The Enewsletter: Sharpen Up The Tool That’s Still Your Internal Comms Best Friend

Remember the days when email was ‘the future’? The absolute harbinger of greater efficiency in the workplace? In recent years there has been a bit of a backlash against the humble email – many commentators trumpeting its demise cite findings from a study by Loughborough University that suggest it takes employees 64 seconds to refocus on what they were doing prior to answering an email.

‘Inbox overload’ is a common problem for many and some have taken drastic action to tackle it. Back in 2011, Thierry Breton, Chief Executive of French IT multinational Atos, launched a zero tolerance policy on internal emails with a view to eradicating it altogether. The FT checked in with Monsieur Breton in 2013 and found that his initiative was coming along très bon indeed.

A 2014 study by Newsweaver and communications firm Ragan revealed that email remains an essential channel for internal communications teams with only 27 percent of respondents saying they believed social networks, such as Yammer, will replace email in their organisations within the next five years. It is still the go-to tool for critical, must-read company information with 98 percent using it for this purpose, while the survey showed that email is the tool of choice for 78 percent who want to get a consistent message to everyone.

How to stand out

Email overload is still an issue – 80 percent of respondents to the survey saw it as a problem. Overall email policy is not always the remit of internal comms teams, it usually falls to IT to police who can and can’t send blanket company emails. So how to make sure that the critical stuff is cutting through the noise? In our experience, there are several rules of thumb when putting together an enewsletter that’s going to get read:

Measuring open rates and click-throughs are key if you are going to prove any business value or establish whether essential company information is actually getting through the clutter. Looking back at what worked and what didn’t allows you to refine your strategy and do more of what is effective in the future. It also helps to establish ROI and business value for what you are doing.

Email is far from dead and it could be the internal comms manager’s best friend, if given a little kiss of life. Not a French kiss though, it seems… 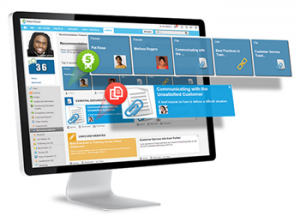 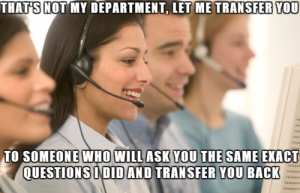 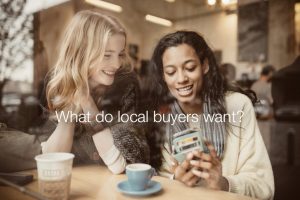 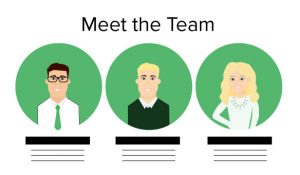