The Business Case for Executive Assessment

It’s often taken for granted that organizations need to identify and develop their talented employees, but a surprising percentage of them struggle to do so. In the case of executive-level talent, this failure has serious consequences. According to a recent study, about 1 of every 8 CEOs at S&P 500 companies leave their position within just three years, with the average CEO serving for only 5.9 years. Coupled with research that reveals 34 percent of companies don’t have a succession strategy in place, this data reveals that many organizations could be teetering on the edge of a full-blown succession crisis.

Without a plan for addressing these executive transitions, both planned and unplanned, companies open themselves up to a series of unpleasant costs that can impact their bottom line and significantly undermine engagement.

There are significant financial consequences from poor succession planning. The cost of replacing an executive position can be over 200 percent of that position’s salary. Not only does the organization have to invest in the hiring process (advertising, interviewing, etc), but it also suffers in terms of productivity. It will take the new employee time to become familiar with their new role, so they are unlikely to match the productivity of the departed executive right away. Training and onboarding costs also need to be taken into account as well.

Succession costs are even more damaging in the case of unexpected CEO departures. A PWC study estimated that companies that underwent a forced CEO succession would have generated $ 112 billion more in market value had the succession been planned. This hefty price tag includes not just the revenue lost due to diminished productivity, but also the impact an unexpected departure might have on investors and strategic partners. Turmoil at the top of the company can leave the board in disarray and cause the market to downgrade share values.

An unexpected executive departure can also have trickle-down effects, with other employees taking on additional responsibilities to fill the talent gap until someone can be hired and trained. Not only could this have a negative impact on their own work, but it could also lead to frustration, burnout, and disengagement as they continue to go above and beyond without adequate recognition or compensation.

There’s also a risk that too many departures will harm an organization’s culture, creating an unsettled environment where everyone is spending more time wondering who will leave next rather than furthering the company’s goals. This is more likely to happen when a company lacks any coherent succession strategy. If internal candidates aren’t already being groomed for advancement, it could be taken as a sign that the organization isn’t supportive of leadership development. Younger employees are likely to conclude that they don’t have a clearly defined future within the company, making them more likely to depart for more appealing situations.

The Value of Executive Assessment

Investing in strong assessment process can help companies build a succession pipeline that allows them to identify their next generation of high-potential leadership candidates. This is especially important for organizations facing a rapidly changing business environment. Building a strong bench of talented candidates ensures that any disruption caused by a sudden departure will have a minimal impact on day-to-day operations and long-term strategic initiatives.

Implementing assessment programs focused on succession also helps organizations to define the skills and competencies they’re looking for in the future. The people occupying executive positions today, for example, may not necessarily be a model for how the position will look five years from now. Assessing for succession allows companies to carefully cultivate the kind of talent they expect to need in the future, not just focus on replacing the people they have in place today.

In addition to preventing talent gaps at the executive level, identifying and engaging high-potential leaders who could eventually step into those roles helps to retain talented employees who are already within the organization. Internal candidates have already been hired and trained, and providing them with targeted leadership development resources can keep them engaged and committed to a career path within the company. Good assessment programs can focus on these employees early, helping them to create professional development plans and matching them with the right mentors to build their soft skills and leadership competencies.

Unexpected turnover at the executive level can have an enormous financial cost on an organization. It can also severely undermine engagement, potentially leading to increased turnover among non-executive employees. By establishing assessment programs focused on building a strong succession pipeline and developing high-potential talent, companies can better manage the disruption that so often results from departures at the executive level. 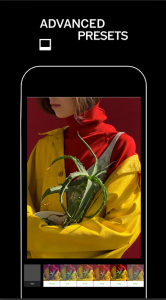 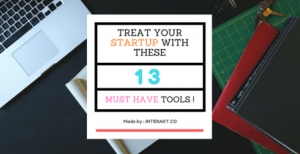 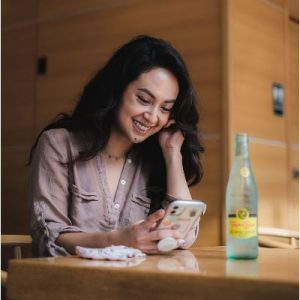 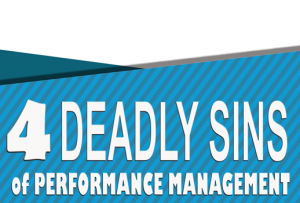 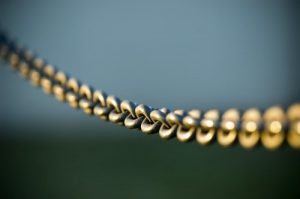 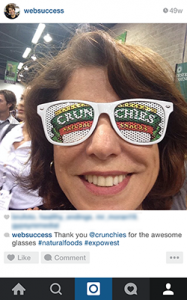 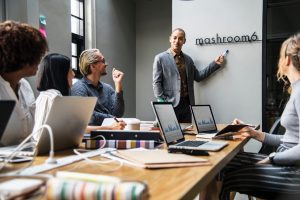 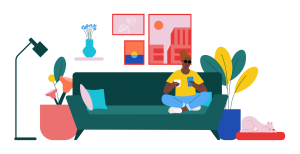 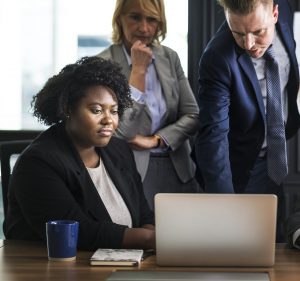