A handful of social media influencers recently noticed that Burger King’s official Twitter account was liking their old tweets. And not just tweets from a few weeks ago—really old ones from 2010.

It turns out it wasn’t a coincidence Burger King’s “liking” spree targeted tweets from 2010. It was all part of the restaurant chain’s latest social media marketing campaign to announce the return of a throwback menu item: funnel cake fries. Burger King introduced the fries, you guessed it, back in 2010.

So what can brands learn from Burger King’s latest social media stunt?

Mystery (and Even Confusion) Can Create Buzz

In this case, all it took to create buzz was enough confusion to spark curiosity. Once influencers found out Burger King was “liking” their old tweets, they took to social media to talk about it. Burger King then began following influencers that took the bait, presumably to begin relationships that extend beyond the campaign.

But back to creating confusion. Influencers took to social media to see if Burger King was had skimmed anyone else’s old tweets. Some, like YouTuber Casey Neistat, even tweeted out to their large followings about it, unknowingly helping to promote the campaign.

Neistat’s own tweet generated nearly 500 comments, 290 retweets, and 14,000 “likes.” This engagement extended the reach of Burger King’s campaign and added fuel to the story’s fire. 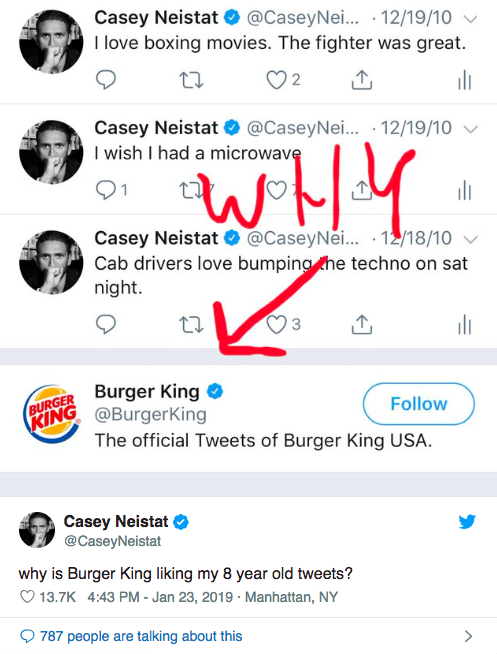 All the hype around Burger King was created by a relatively straightforward campaign. Burger King identified influencers to target and engaged with their tweets. Once it was able to garner a significant amount of conversation on social it went in for the big reveal. The reveal itself was a simple tweet:

By keeping things simple, Burger King kept the buzz focused. Plus, by liking people’s old posts, it had the internet trying to solve the big mystery.

Campaigns are Opportunities for Brands to Shine

Funnel cake fries sales aside, the real win here was a brand win. From start to finish the campaign was playful, from the mystery surrounding the old tweets to the way Burger King responded to people’s curiosity. It hit the nail on the head for the tone the company seems to be striving for online. 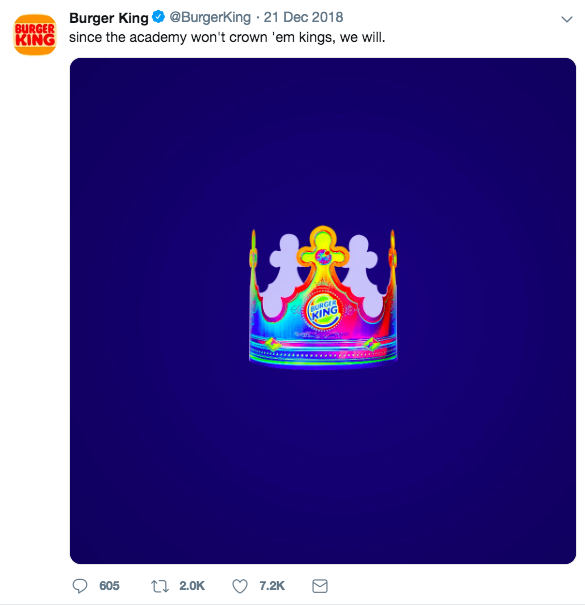 In terms of social media stardom, if there were a king or queen of fast-food chains Wendy’s would probably take the crown. It’s famous for its snarky social media tone that relies on quick wit and memes to strike a chord with its followers.

However, this campaign has no doubt helped Burger King rise in the ranks and builds upon some past friendly banter with the rival restaurant. 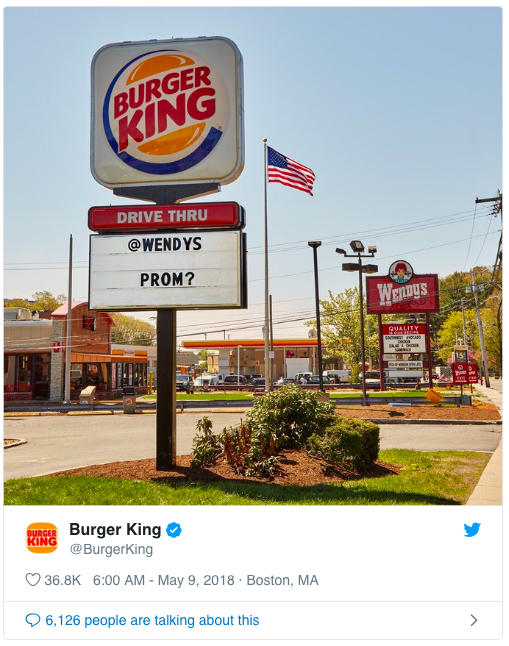 You Only Need a Few Big-Name Influencers

Perhaps what was most interesting about the entire campaign was that it was, in some ways, an influencer marketing campaign—even if the influencers themselves didn’t realize it. Burger King took a chance, assuming that the overall sentiment around the campaign would be positive.

That risk paid off since, of course, influencers had something to gain from Burger King’s success, too. The campaign went viral and many of the online influencers Burger King targeted were the subject of chatter both on social media and in publications like Mashable and Eater that picked the story up.

At the end of the day, Burger King put out a fun, brilliantly simple campaign that influencers like Neistat could appreciate it. Neistat who has just shy of 11 million subscribers on YouTube and several hundred thousand more followers than Burger King on Twitter, even posted a video to explain the entirety of the situation from his perspective.

The video—titled “EXPLOITED BY BURGER KING”—has more than 2 million views and 115 thousand “likes.” In it, he jokes, “Us influencers we’re not brain surgeons or rocket scientists…It’s not nice to manipulate us into hawking your sugar-coated french fries.” 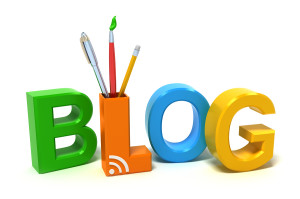 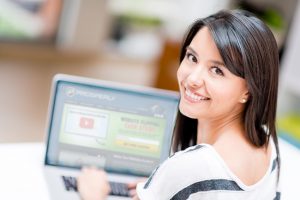 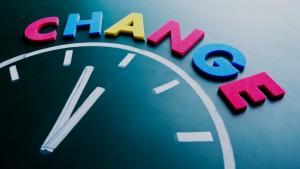 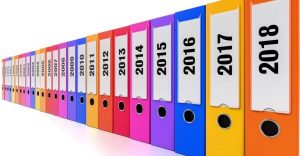