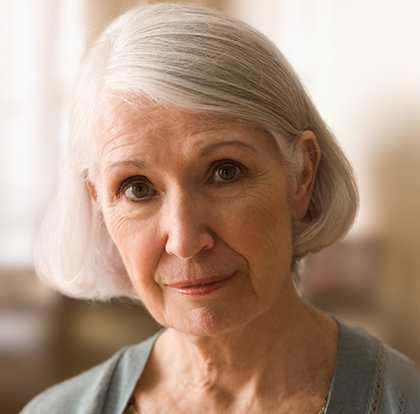 The other day I was reading an article that compared the life expectancy of men and women in the US. According to the demographic data the average man lives until age 76 and the average woman to 81, which is 5 years longer than men.

This article got me to do some more research where I discovered that more than one-third of husbands and wives are less than one year apart in age. While men are often a little older than their spouse, most are within 2 years.

That got me thinking those baby boomers (age 57-75 in 2021) who have accumulated an unprecedented amount of wealth during their lifetime for retirement. The leading edge of the baby boomer men demographic is approaching the median life expectancy. As more baby-boom men die the household financial assets will soon begin to migrate into the bank accounts of the elderly women who outlive their husbands. After years of playing second fiddle to men, women are poised to take center stage.

The idea of millions of wealthy senior women outliving their spouse by 5 to 8 years got me thinking of dozens of business opportunities to meet the demand that their increased life expectancy over men will present for this demographic.

According to a July 2020 article by McKinsey & Company entitled “Women as the nest wave of growth in the US wealth management“:

Today, women control a third of total US household financial assets—more than $ 10 trillion. But over the next decade, large sums of money are expected to change hands. The biggest driver of this shift is demographics. Today, roughly 70 percent of US affluent-household investable assets are controlled by baby boomers. Furthermore, two-thirds of baby-boomer assets are currently held by joint households (where a female is present but not actively involved in financial decisions), meaning that roughly $ 11 trillion in assets are likely to be put into play. As men pass, many will cede control of these assets to their female spouses, who tend to be both younger and longer-lived.

Is your business poised to provide products and services to an increasing population of well-capitalized elderly women as they live out their final years? 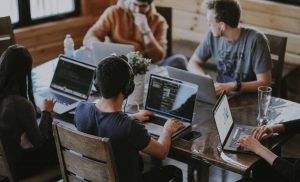 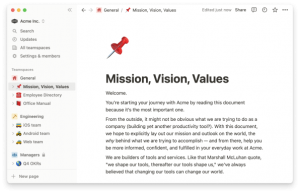 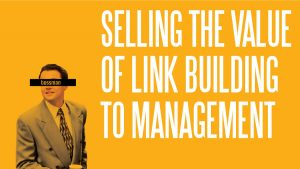 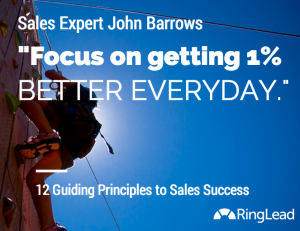 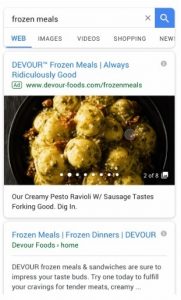 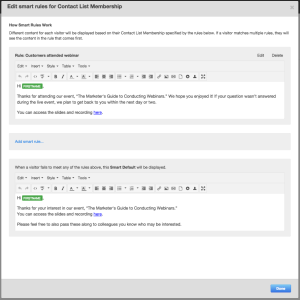 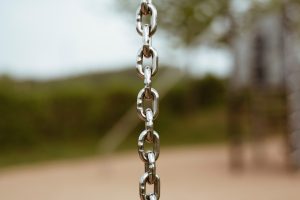