The (Almost) All-Video Newsfeed: How 5 Brands Are Using Video (Almost) Exclusively on Facebook


It’s no secret: Video on Facebook has exploded in the last couple years.

In fact, recent numbers tell us Facebook video for brands is increasing at an astronomical rate (8 BILLION daily video views!).

So, we know brands are using video more and more.

But, did you know some brands have essentially went to an all-video newsfeed on Facebook?

On one hand, it makes some sense:

On the other hand, I’m a little surprised:

So, despite the positive impacts I mentioned above, I guess I’m more surprised given the challenges that go along with video.

That said, the brands that are adopting this (largely) all-video Facebook newsfeed are heavily invested in social, and have been for years.

These more consumer-oriented brands are trendsetters. They’re typically the ones six months ahead of everyone else.

So, Oreo has moved to a (virtually) all-video newsfeed today. But, by January 2017, we may see the top 15 consumer brands taking the same approach.

Today, I really just wanted to take a closer look at what these brands were doing with video on Facebook and call out some of the more interesting ways they are using it.

Interestingly enough, even though Oreo is posting virtually all videos in its feed, it isn’t posting all that often — only nine times since Feb. 1.

When it does post, it is leaning heavily on its own cartoon series of late. Fairly interesting brand play.

Not surprisingly, Oreo’s video length is fairly short–ranging from 6 seconds to 27 seconds. Pretty consistent with what you see with a lot of other consumer brands. And consistent with the research we typically see with shorter user attention spans.

Overall, I thought the interesting perspective on Oreo was how the brand that has been THE case study for visual marketing, is now almost wholly-focused on video content. Also, very interesting that Oreo is posting FAR less than the average consumer brand–only 8 times in ALL of 2015. And, like I said, only 9 times since Feb. 1 this year.

Unlike Oreo, Dunkin isn’t as focused on posting all videos. They have a healthy mix, but I would say they post more videos than the average brand on Facebook (anecdotally–I have no scientific proof to back that up).

Dunkin likes to post videos that resemble gifs on auto-repeat–they do this frequently.

Dunkin is also one of the few big brands experimenting with Facebook Live. Its first post (as far as I can tell) was on Feb. 11 and featured a tour of the Dunkin Test Kitchen. Sound quality wavered (as expected), but overall, not a bad job by the Dunkin team.

Unlike other brands on this list, Red Bull uses longer videos regularly – many longer than 1 minute; some as long as 5 minutes.

But, overall, Red Bull has a ton of videos in its feed that feature extreme sports–they’re bread and butter. Videos like this:

Red Bull is also experimenting with Facebook Live video with its latest post on April 24 from a Street Fighting tournament in Paris (a little dark, but an interesting experiment).

Finally, one of the most interesting things Red Bull is doing has nothing to do with the posts–but rather, the comments. They’re routinely using gifs to respond to commenters!

Converse features a bunch of traditional ads in its videos. These are typically 5-10 seconds long–not even full spots.

But, Converse does get creative. I love the recent “On the Roofs” campaign with its death-defying video.

Tic Tac takes a little different…well…tack to its video strategy. It uses all cartoons. Like this one.

They’re all less than 15 seconds long. But, they’re all cartoons. I wonder how much of an emotional connection they can be helping form with the audience. Part of me thinks this isn’t the best use of video.

So, there you have it: 5 brands that have essentially went to an (almost) all-video newsfeed. Is it the future of Facebook? Is an all-video newsfeed in the cards for brands in 2017? Time will tell. For now, I think one of the biggest keys for brands is to figure out how to produce more shorter-form video (less than a minute, minimum) at faster speeds, and probably, for lower costs. 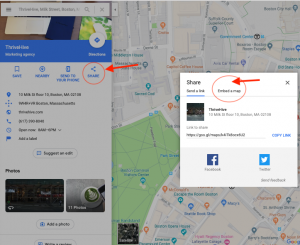 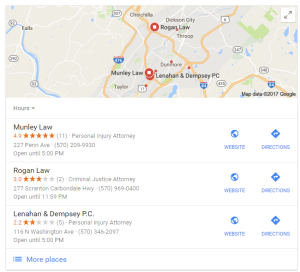 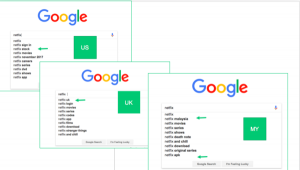 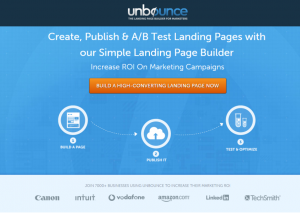