For some companies, especially technology ones, attention to technical detail is championed as the sales pitch. You cite features like processing power and memory space in order to impress. But when you’re telemarketing something more complex, the technical details start to get cumbersome.

By default, you’d normally switch to cutting out most of the technical talk and try to ‘speak human.’ But what if that’s not actually enough to take you there? 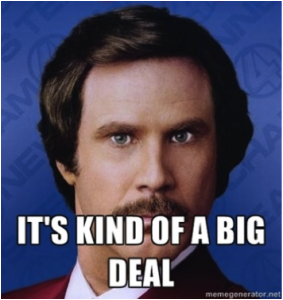 For example, you’re selling one of those big data toys that have the capacity to crunch and quantify everything down to a minutiae. You might say that’s great for detecting diseases or scanning faces.

However, does having a healthy amount of blood sugar keep you from being the next serial killer? Look at prison inmates. Some of them have bodies at tip-top shape. It doesn’t stop the worst of them from being very essence of the term “criminally insane.”

The point here isn’t that data technology is useless. On the contrary, it holds rich potential. This is merely pointing out the bigger reality that the technical details can be minor to particular prospects.

Going back to the health data example, imagine that you’re calling to pitch machine that can detect cholesterol levels in the faintest blood (or even saliva) samples. Would it matter to your prospect if they’re more concerned for the mental stability of their employees? Your machine could give off the most average ratings but it won’t tell you if one of them is on the verge of going postal (or at least has a very poor attitude).

As always though, problems like this go all the way back to good, old-fashioned targeting. Creating buyer personas and value propositions all involve knowing what details matter most to a prospect and aligning your marketing efforts to it.

Simply put, one manager’s technical detail is another’s biggest deal. And if you want a big deal yourself in terms of sales, you’re going to have to understand the details that matter to them. 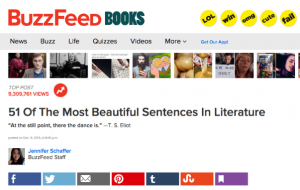 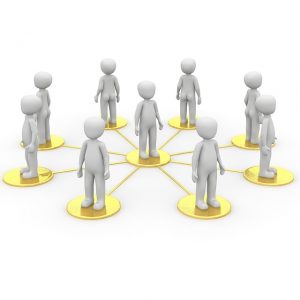 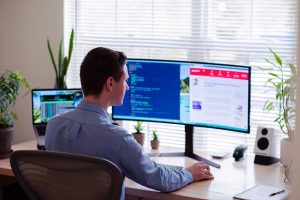 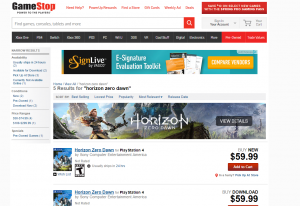 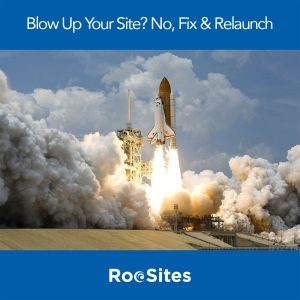 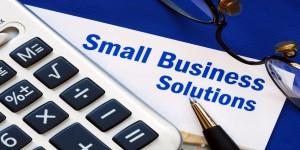