Many people were surprised when Facebook acquired Instagram for $ 1bn in 2012, thinking that the fledgling site was yet to deserve such a high price tag. Since then, however, the site has grown hugely in popularity, more than doubling its number of sign-ups.

The easiest way to see the growth is in raw numbers. Pew Internet shows that from 2012, Instagram has gone from 13m users to 28m — an increase of 15m and more than doubling its userbase in that time. Pinterest shows similar growth but Facebook and LinkedIn have seen a slower increase in numbers during the same time period.

It’s not just in America where Instagram is proving popular. In Australia, Instagram has seen huge growth in the last year. Stats from July 2014 on Social Media News showed Instagram as the country’s 8th most popular social media site with just over 2m active users. A more recent article from Civic Web Media puts the site in 4th place with 5m users, an increase of 3m in just 12 months.

As the site became more the need to monetise it became apparent. The first ads were shown to American users in late 2013 and to British users almost a year later. The inclusion of ads on the site hasn’t deterred members, and Instagram continued to grow – in both numbers of users and money earned.

Instagram’s continued growth is beginning to pay back its investors and the way things are going it’s unlikely to stop its surge in popularity any time soon. The mix of social functions, ease of use on mobiles and smart link up with Facebook have all aided its growth and it’s expected to be the leading image-sharing site in the near future. 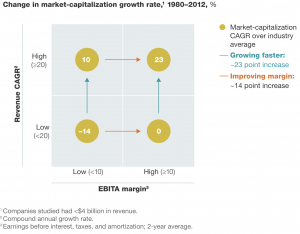 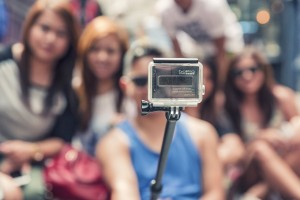 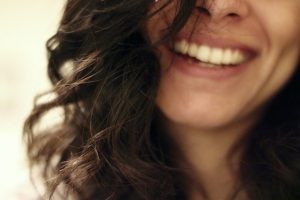 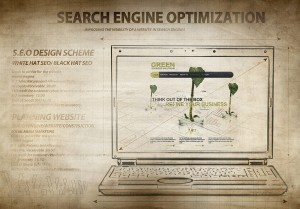