Target Google: How To Hit Customers Where They Shop

As mobile advertising is poised to overtake desktop revenue next year, one advantage is clearly evident — the ability to micro-target a mobile ad.

It’s long been a contention among the biggest programmatic ad platforms that they alone possess the best targeting ability, and Google wants you to know why.

If, say, an advertiser has retail outlets, the sight of many customers reaching for their phones strikes dread in the hearts of some store clerks. “Comparison shopping,” they groan. But not so fast.

Beauty retail client Sephora complained recently to Google that many customers were on their phones while in the store. Google checked this out, and found many of the phone-wielding customers were “looking for product reviews or trying to remember which lipstick shade they bought last time,” according to Google, which outlined all this in a kind of tip sheet for mobile ads. So Sephora, with Google’s help, was able to add new app functions to target the customers while they were in the stores.

One way Google thinks you can best target your customers is to know the dominant searches that mention your brand. Do they search for “Honda deals at lowest cost,” “best fuel mileage,” “where to find a Honda deal” or “Toyota dealers in my state”? Google says that 75% of such searches now happen on a mobile device, and of course Google dominates search. The implication being that only Google can: 1. Tell you precisely what people are searching for when your brand is involved and 2. Only Google can serve an ad with that information in mind at just the right juncture.

The Pavlovian Chain
Google has a sort of Pavlovian chain of events that customers go through, which they characterize as “I want to know, I want to go, I want to do and I want to buy.” And by targeting clients through precisely tuned mobile ads, that equation gets fulfilled more.

We find this kind of fascinating. Back in the antediluvian world (the ’60s), there was a big controversy over manipulation of customers in retail environments. Some chain store owners, for example, programmed Muzak that was subtly timed to always be increasing in intensity as a given hour progressed, which stimulated customers to be more action-oriented. In movie theaters, a frame or two of a cold Pepsi or hot popcorn would be flashed in between features, triggering the thirst and hunger glands. We don’t know if all this really worked, and such methods are probably not used anymore. What is being used with mobile advertising now would be much more effective.

As we examined last week, mobile devices are ubiquitous now, so much so that it’s a tectonic shift in consumer behavior. If a customer is examining a product while in a store, chances are they will use the device to either cruise the store’s Web site, use the store’s app or search for issues related to it on Google or —gasp! — another search engine. And when they’re doing that, they are at a very vulnerable moment, the very moment when the impulsive buy decision is reached.

Using Google Trends
It’s hard to argue with this kind of relentless logic. Is it possible, though to, say, find out what people are searching for on Google without paying them tons of money?

We tried this on Google Trends, which we’ve always found interesting. When it comes to the Brexit vote, for example, Google Trends data reveals that in the U.K., the most frequently searched terms include “what is the EU?” and “what countries are in the EU?” We found that bizarre. Considering that Britain is a member of the European Union, still, don’t Britons know what it is?

What this appears to tell us is that Google search data is unpredictable, and drilling down on it could be helpful to marketers. Don’t make assumptions. Another Google Trend identified after the Brexit vote was a huge number of Britons querying the logistics of moving to Canada. Also helpful to know if you operate an international moving company. How about Canadian retailers targeting Britons who search on moving to Canada? That could work. 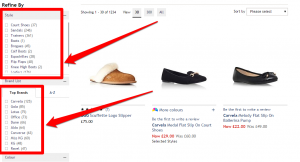 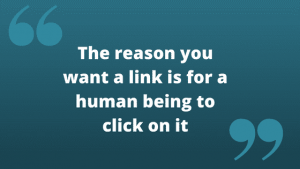 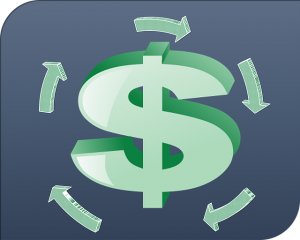 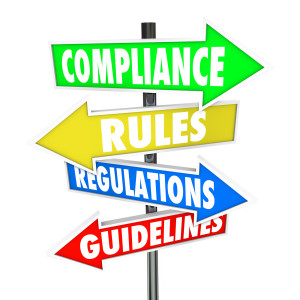