The year 2018 has been big for smart speakers. With so many new devices introduced and reports of steady market growth throughout the year, it may seem that “Alexa” can be heard in most households across America.

According to recent survey findings, however, only 36% of Americans have a smart speaker set up in their home.

Among respondents who do own a smart speaker, Amazon still has an edge over Google — 58% versus 29%. One of the newer entrants into the category, the Apple HomePod, has some catching up to do, at only 7%. The remaining percentage of ownership is spread across other various brands.

Just in time for the holiday season, Facebook has released its own version of a smart speaker called Portal, which also enables video calls.

However, given Facebook’s numerous data mishandling controversies, a staggering 93% of respondents reported that they would be at least somewhat hesitant to purchase a smart speaker from Facebook.

Twenty-eight percent of respondents would do more research than they normally would before purchasing one and another 28% said they would never purchase a device like this from Facebook based on data privacy concerns.

Across all respondents, both owners and non-owners, 45% are very or extremely concerned with how smart speakers store and use their data. When just looking at owners, this number increases to 51%. More than half of owners think that the data their smart speaker collects is later used to target ads to them, 28% are unsure and the remaining 15% do not think that their data is used in this way.

Those among the 25-34 age cohort are most likely to have a smart speaker set up in their home, with 61% reporting as such. People ages 35-40 are the next most likely, at 44%. Coming in third at slightly less than 40% of ownership are the youngest survey respondents, those between 18 and 24.

Males are much more likely to use a smart speaker, with 45% stating they own at least one vs. only 28% of females.

Survey findings show that the majority of people who own a smart speaker use it frequently. Seventy-one percent report using their speaker, on average, at least once a day, with 51% citing multiple uses per day.

The top three ways in which respondents use their smart speakers is to check the weather (61%), to stream and listen to music (56%), and to answer everyday questions as they arise in real time (43%). One-quarter of owners report using their device to make online purchases.

The 64% of respondents who do not own a smart speaker most commonly report that they can totally live without it (46%) and that they don’t feel they would use it enough (42%) as reasons for not having one in their home. Cost and privacy concerns were also mentioned as deterrents to ownership, at 32% and 29%, respectively.

Ownership of smart home devices is slightly higher than that of smart speakers, according to survey results (47% compared to 36%). The most popular devices are lights and thermostats, both tied at 22%. Smart refrigerators are reported to be in 18% of homes and closely following are smart washer/dryers at 17%. Of those who also had at least one smart home device, 33% use their speakers to interact with those other smart devices.

Go here for a visual look at the stats. 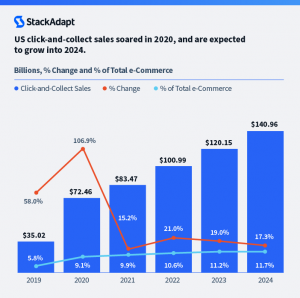 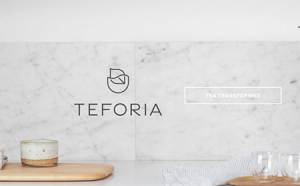 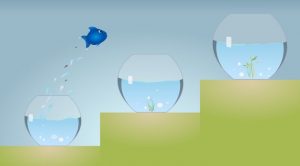 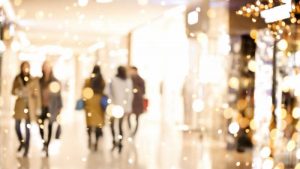 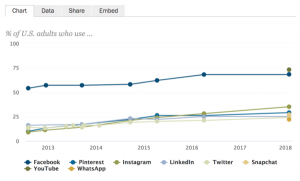