SMBs Seeing More Success With Websites Over Other Channels [Study]

The owners of small to mid-size businesses (SMBs) across the United States are seeing more success from their websites than their other marketing channels. That’s the headline from a recent study and, as someone who firmly believes that a corporate website is the hub of all your business operations, that data is not surprising. That said, a lack of time and resources routinely get in the way of SMBs doing more to update their websites on a regular basis.

Before we go further, let’s talk about what, exactly, defines a small to mid-sized business. According to Gartner, there are two common attributes used to define SMBs: One is number of employees and the other is revenue. A small business is generally one with fewer than 100 employees and revenue of less than $ 50 million. A mid-size business is defined as having 100-999 employees and revenue greater than $ 50 million but less than $ 1 billion. And that, my friends, describes a whole lot of businesses.

What The Study Says About SMBs

Emarketer reports that a Thrive Analytics study revealed that 45 percent of the more than a thousand SMBs surveyed reported that the company website was the most effective marketing tool at their disposal last year. This ranked ahead of social media at 39 percent and print yellow pages at 26 percent, with the rest of the field, including email marketing (11 percent) left well behind.

Here’s a look at the results:

The interesting fact to note though, is that the success of the website is a on a declining path. The percentage of respondents citing the company website as the most effective channel at the same time last year was at 50 percent. This contrasts with almost all of the other channels showing an increase or staying at the same level since last year. I think that that’s due to perhaps a couple of different reasons. First, it’s no longer an easy thing to “buy” search terms and first page Google results which in the past was often a big driver of website traffic and, one would expect, reads.

Secondly, it’s likely that there are so many other things clamoring for a SMB’s attention and budget, sometimes the amount allocated to website maintenance and updating might get overlooked.

Lastly, I think there are many C-Suite executives and marketers who don’t understand the importance of a corporate website and who mistakenly think that a new website every five years or so will tide a business over. Those days are well behind us, and a website should be an ongoing source of refinement and testing, as well as a key part of your digital marketing efforts.

Email on the Decline?

It’s also telling that email is rated so low by study participants on effectiveness. Based on what we see with many of our SMB clients, to our way of thinking, it’s not that email is ineffective, it’s that they aren’t really using it, or at least they’re not using it very effectively. Email, personalization, marketing automation—those things are all table stakes for today’s smart marketers, but we routinely don’t see businesses that we talk with devoting nearly enough effort—or budget—to email, which is a gigantic missed opportunity.

Some other aspects from the study relative to the the rating of effectiveness of marketing tools were interesting:

What the Future Holds for SMBs

The good news is that SMBs report they are still generally positive about their websites and willing to invest in digital solutions. Nearly half (49 percent) say they will increase their marketing budgets this year and more than a third (36 percent) plan to up spending on their website—the highest percentage of all the channels. The study though also highlights that the majority (77 percent) feel that they lack the requisite time and knowledge, and as a consequence are struggling to keep pace with the demands that digital technology are putting on them. This correlates to what we see in the field, when speaking at conferences and doing workshops. There’s so much to know, so much to do, so much to learn—and rarely enough time or money to make it all happen. Marketers are, most definitely, feeling overwhelmed and without the resources they need to do what they know they need to do.

Of course a lack of time and knowledge can be overcome by outsourcing to a third-party. Sadly though, many SMBs surveyed report feeling they are being short-changed by digital marketing providers who don’t take the trouble to find out what they really need. Poor product performance (60 percent) and poor service levels (55 percent) were cited as the main problems leading to this dissatisfaction. There has never been a time when the old adage caveat emptor has been more applicable than there is today. There are snake oil salesmen on every corner (or on every social media site), claiming to have expertise at any one of the services discussed above. Now, more than ever, buyers need to take extra steps to vet potential vendors, ask for references, work samples, and case studies, as well as clearly articulated ROI (and a way to measure that ROI) as a result of the proposed marketing spend.

Unless SMB owners suddenly find the time to train themselves, which isn’t going to happen, outsourcing their website and digital marketing would appear to be the only solution. The emarketer article also draws attention to another report that suggests SMB’s are showing a willingness to do just that. Research by HubShout has suggested that despite limited budgets, many small and medium sized business owners are making website development a priority, and looking for good quality services to help them to do it.

When they were asked which services they were most likely to be outsourcing this year, nearly two-thirds (64 percent) said web development would be a priority. This was well ahead of social media and content marketing which lagged behind at 38 percent and 37 percent respectively. Curiously, respondents put SEO at the top of their list of priorities, which conflicts with the lack of faith in organic search demonstrated in the Thrive Analytics research. It maybe just serves to reinforce that we shouldn’t rely too much on a single piece of research and that really, SMBs are all over the map with the things they are trying, and the things they’re finding success with. Helpful, I know.

Our small to midsize businesses clients clearly appreciate the value of the company website. What they appear to lack is the time and knowledge to do anything about it themselves, combined with a lack of confidence in outsourcing to a third party. There’s a great opportunity here for web development and digital marketing agencies and consultants to tap into this huge SMB market. That will only happen though if the quality of products and services improve to the levels that the best in the sector are already providing.

When that happens, SMBs and providers alike will see the benefits as the declining trend in the effectiveness of the company website is reversed. 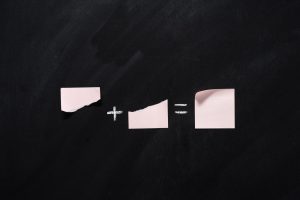 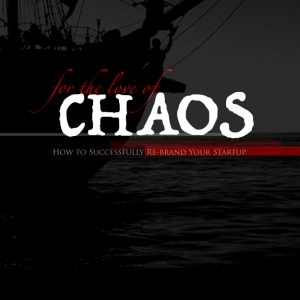 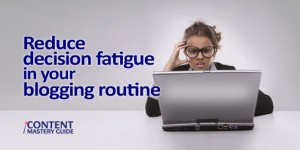 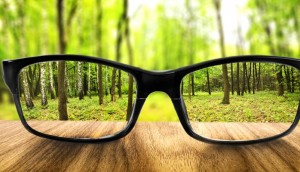 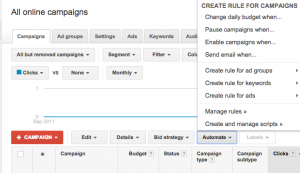 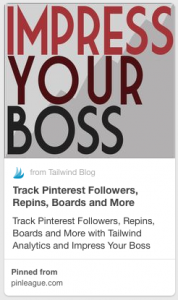