Small Business Marketing: How Much Does Social Media Cost?


It’s common knowledge that setting up and running any social media network is free. Yet, even though social media is a free service, it really doesn’t do much for you or your business unless you put a lot into it. A successful social media marketing strategy for a business can take a lot of time, creativity, planning, and most of all… money. If you’re a business owner that still thinks that a social media campaign is only costing you time, then you haven’t been monitoring your results. Without spending money on ad spend or boosting posts, you are missing out on reaching a sizeable audience and earning tangible results.

I’ve had several entrepreneur experiments where I’ve used a Facebook page to brand my business. My first entrepreneur experiment was in 2009. Typically every post that I created would have a reach of hundreds to thousands of people. My next entrepreneur phase was in 2014. A comparable post to my previous experiment would deliver a reach of about five people. I quickly learned that for business pages, Facebook became a paid advertising platform. Other networks have quickly mimicked this business model and the difference between adspend and no adspend is monumental for networks like Facebook, LinkedIn, Twitter, Instagram, Houzz, and a growing amount of others.

Is setting up an Ad Campaign Easy?

Just like Google or Bing, setting up an ad campaign on Facebook, Linkedin, or any other online paid advertising site is very easy. There is no surprise that these sites make it as easy as possible to take your money. Yet, just because it’s easy to get the ball rolling, doesn’t mean that obtaining a successful campaign is smooth sailing.

What determines the cost of Social Media Ad Spend?

There are many factors that determine the cost of ads. Social Networks, ad types, and targeting are just some of the key factors that influence the cost of social media ads. However, just like any paid advertising platform, the level of competition based on industry and location typically have the most impact. Social media adspend as a strategy is growing fast. It’s best to get in the game early when costs are still low.

Why hire a Social Media Service?

I typically mention that hiring a professional is always best in all my blogposts. I don’t say this because I’m a digital marketer by profession but I truly believe that it’s in most businesses best interest. Again, setting up a social media account is easy. Starting an ad campaign is easy. However, if you are not a marketing professional or a social media specialist, then it’s going to be quite unlikely that you will get back what you put into the campaign. Typically, a modern social media package includes optimizing an account, managing that account, creating/posting the content, and managing the adspend. The better the professional is at this, the better your results. 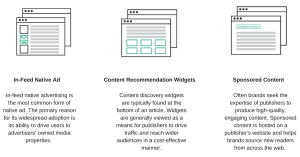 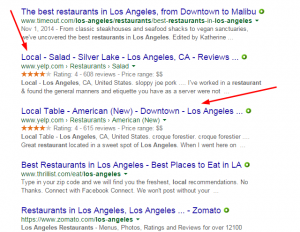 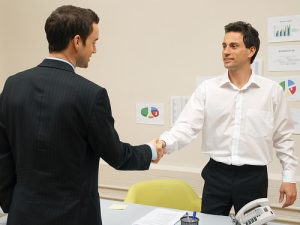 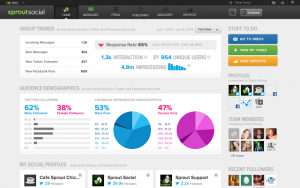