Search traffic data yields insights on why some brands and retailers just couldn’t survive last year. Walmart, for example, announced this week that it would absorb the remaining assets of Jet.com, which it bought for $3.3 billion three years ago, into the rest of its business.

Data released from Jumpshot suggests transactions on Jet.com fell 56% in 2018 compared with the prior year. Paid-search traffic during a similar time frame fell from 17.4 million visits in the first quarter of 2017 to less than 4 million in third quarter of 2018.

To analyze the market share, Jumpshot studied anonymous consumer actions on ecommerce sites and marketplaces from 2017 through 2018, analyzing visits and transactions for a variety of brand categories such as Amazon, Apple, Cannon, Clinique, Microsoft, Nordstrom, REI Target, Sears, Walmart, and others.

While old-school retailers Toys R Us and Sears faltered online, Jumpshot’s data suggests that Best Buy, Barnes & Noble and Office Depot could be next if they do not find a way to survive online.

Barnes & Noble had mixed overall performance, reporting a decline in same-store sales of 5.4% in 2018, according to the report. Despite a strong December, digital transactions on barnesandnoble.com fell 9.1% in 2018, although the site managed to doubled the amount of traffic it drove from paid search.

GameStop is growing online, but not fast enough, according to Jumpshot data. It grew digital transactions by 17% in 2018, but Amazon still dominates online sales with more than 80% market share for all transactions. Nearly 10% of GameStop sales come from their own brand of pre-owned and refurbished games and consoles.

Most marketers know about the failure of Sears and ToysRUs, but Jumpshot data suggests Best Buy could follow in their footsteps when it comes to online sales. The data shows electronics transactions across all retailers fell 5.2% year over year (YoY) in 2018, with most of the declines driven by retailers Amazon and Walmart, who saw modest decreases.

Transactions on Bestbuy.com, which owns about 4% share of transactions in the electronics category, were substantially worse, down 22% for all categories for the year, according to Jumpshot.

The data notes that Chewy has driven a 53% increase in sales, YoY. Dog food transactions grew 40% and cat food transactions about 69%. The company succeeded with Google Ads, formally AdWords, to drive traffic, with about 75% of its search-engine traffic coming from paid search. 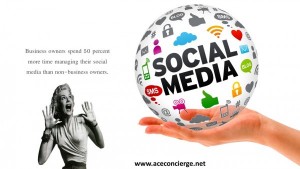 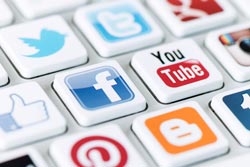 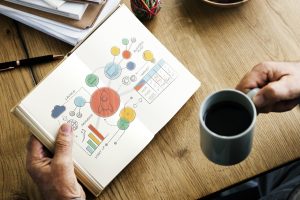 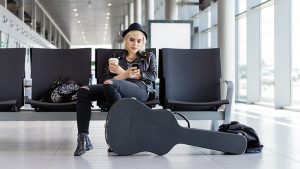