Scaremongering in digital: Why ad blocking isn’t as dire as you think A recent report by Optimal predicted that ad blocking would cost $12 billion in US ad revenue by 2020. Juniper Research reports ad-blocking software could cost digital publishers over $27 billion by 2020. While I understand these big claims are good for headlines, I’m not sure I agree with their findings, so I decided to do my own homework.

What I discovered is that while ad blocking is a big concern that publishers need to take seriously, it may not be as big a business problem as some predict it to be. Here’s why.

The numbers don’t add up

I took a dive into the IAB Internet Advertising Revenue Report conducted by PricewaterhouseCoopers (PWC) as a guide to our breakdown. Many of the articles analyzing the data from reports published by Optimal and Juniper refer to a linear calculation of the ultimate effects of the problem.

At The 614 Group, we solve complex business intelligence problems for our clients. However, in this case, I took a very simple look at the numbers and analyzed them using a more reasonable methodology for projecting the actual impact of ad blocking on digital advertising revenue through 2020.

I started by reviewing the data from 2012 to 2015 and used the historical growth rate of each ad format (search, display/banner, classifieds, mobile, digital video, lead generation, sponsorship, rich media and email) to develop a reasonable projection by the same groups to arrive at our ultimate analysis, which I am happy to share with anyone who is interested in taking a deeper look.

Paid search advertising generally does not get blocked. (We tested a leading ad-blocking browser on a mobile device, and the ads were still there.) When set up properly, digital video ads also are not blocked. (I don’t want to give away any ad ops secrets here, but message me on Twitter at @614groupRob if you need help.)

It’s also worth pointing out that native and content recommendation units are not blocked all the time, either, but let’s lump them into display advertising.

To develop a realistic projection of how big the ad-blocking problem is, we cut up the revenue and projections into three categories — search, display and digital video — and in our opinion, the only ad formats that are truly at risk for being susceptible to ad blockers are traditional display banners and rich media units.

We project that with display advertising being approximately 13 percent of the 2015 digital ad revenue, in 2020 that number will increase to 34 percent when you include mobile display. Our bottom-up model calculated a digital advertising market of $102 billion in 2020.

Reports indicate that between 16 percent and 25 percent of the US population uses ad blockers, and so based on a simple calculation, a more realistic projection of revenue at risk of being affected by ad blocking in 2020 is closer to $7 billion.

Publishers and marketers are smart

Marketers are not going to continue to spend money on sites where ads are blocked. It’s the viewability discussion all over again — except this time with experience in the rearview mirror.

Publishers will determine how to redistribute ads and their revenue in a way that makes sense as a partnership with the agency and marketer.

It’s also worth noting that many premium publishers with experience over the past years are rethinking their websites and ad experiences — embracing scarcity with fewer ads to create an overall better user experience.

The Deal with DEAL

During The 614 Group’s last Brand Safety Summit in May, David Moore, President of WPP Digital and Chairman of Xaxis, discussed the IAB Technology Laboratory’s recently released “Publisher Ad Blocking Primer,” which outlines a set of tactics (“DEAL,” or “Detect, Explain, Ask, and Lift or Limit”) that publishers are employing to persuade users to stop using ad blockers.

Used in tandem with the IAB’s concurrently released ad-blocking detection script and other new strategies perhaps not even thought of yet, I can foresee the impact of ad blockers on our industry’s revenue being much less than Optimal’s report predicts.

So, what is really going to happen? I predict two things: First, someone will take a deeper dive than I did and reveal the true scope of the problem, which will lead to new solutions. That will help us to collectively and clearly consider the magnitude of the investment that must be made to combat the ad-blocking problem.

Secondly, and this is already happening, more publishers will do what The New York Times has done and consider offering a 100-percent ad-free experience for a fee to the consumer. This is very interesting, as I think the majority of those adopting ad blockers don’t truly understand the choice they are making when they install a blocker; many don’t consider the cost of content creation. I don’t think most people want all subscription-based content like that found on HBO or Netflix, but you never know.

Lastly — back to the numbers — even though $7 billion is nothing to sneeze at, this assumes the ad market will not be doing anything between now and 2020 to combat ad blocking. If there’s one thing that drives digital advertising forward, it’s the industry’s ability to overcome growing pains, and I’d bet this challenge will be no different. 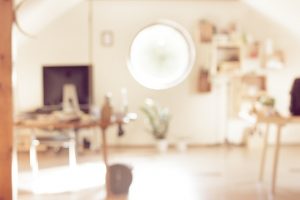 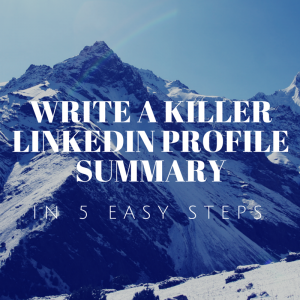 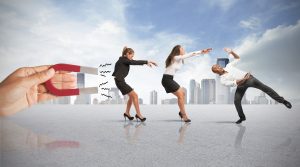 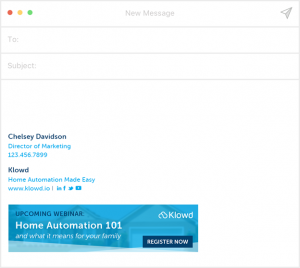