Sales Middle Managers – What Motivates Them The Most? 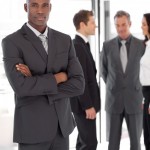 Middle managers are the key to implementing C-Suite strategic initiatives. In 2011, Wharton’s Ethan Mollick shared that mid-level managers could have greater impact on company performance than almost anyone else in an organization, yet they are “often overlooked and sometimes maligned.”

The importance of middle managers can be especially significant in industries and fields that value innovation, like computer games, software, consulting, biotech and marketing, according to Mollick. It is in these knowledge-intensive industries where variation in the abilities of middle managers has a particularly large impact on firm performance. As a matter of fact, a larger impact than that of individuals who are assigned innovative roles.

Middle manager influence stems from their key role in project management, including tasks such as resource allocation, team collaboration and managing deadlines. Although these responsibilities often are perceived as bureaucratic, routine and less than glamorous, they are pivotal for bring innovation to life.

So getting the middle management right is a big deal for every company. What are some things we know about making that happen? The Becker Hospital Review shared the results of a 2014 Insigniam study that focuses on middle managers.

Insigniam asked middle managers to think about what they find most motivating in the job environment, whether external factors that encourage top results or internal motivations that give them drive to succeed.

The results are part of Insigniam’s 2014 Middle Management Survey, which is based on responses from 200 managers in Global 1000 companies from several industries, including healthcare, pharmaceuticals, chemicals, energy, manufacturing, and biotech. These middle managers reported at least two levels of management between them and the highest executive in their company.

The percent of managers most motivated by:

The survey also revealed that while many middle managers are motivated by the type of work they do, significant issues exist among many of those occupying the middle management ranks, related to:

According to Insigniam, the ultimate insight from the survey – “the bigger and more plentiful the opportunity for making a meaningful contribution to the future of their enterprises, the more satisfied the middle manager.”

Although all of this was not related specifically to front-line sales managers, we thought the tale was right on the money for that pivotal job. Companies cannot develop and sustain a superior sales force without putting great emphasis on the importance of the front-line sales manager role. Unfortunately, we have seen a fair number of companies that failed to do so.

Our best suggestion is don’t fall into that trap – invest the time, effort, and money to recruit, develop, and retain the best possible cadre of front-line sales managers in your industry – the results will be such that you will never have to look back. 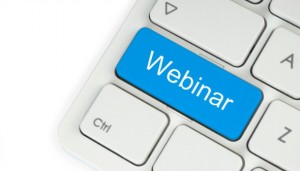 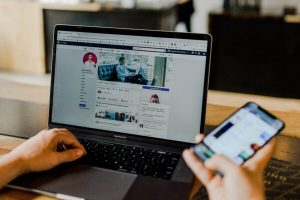 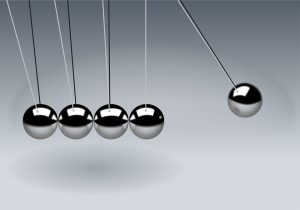 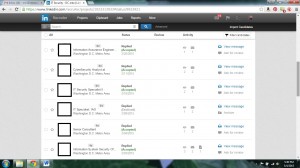 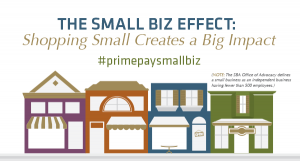 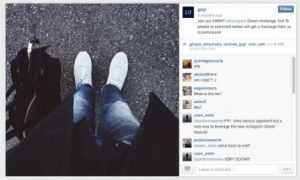