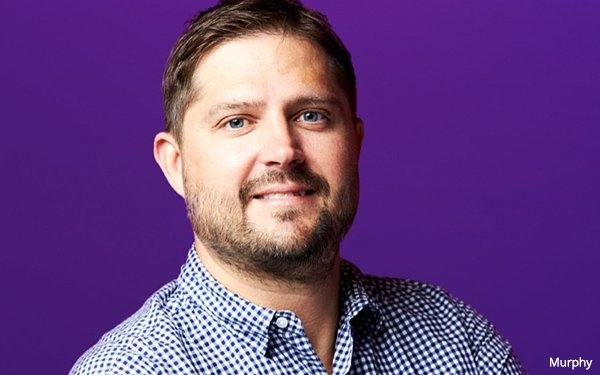 Brad Murphy, head of performance advertising at Roku, found a service where he could submit personal information about experiences with his wife that the marketplace uses to create a custom song, which he presented to his wife as birthday present.

“It’s an example of personalization,” he says. “I was willing to make the exchange of personal data for something personalized to make her feel really special.”

It might be a strange parallel to Roku, the cookieless future, and the changing data landscape, but it demonstrates the opportunity for advertisers to achieve relevance through first-party data, he says.

Roku gains insight into consumers’ streaming based on user logins through OneView, Roku’s ad streaming platform, which aims to make it easy to upload, activate and reach viewers beyond the company’s audiences.

Supporting the shift to first-party data and its partnership with Microsoft announced in May, the Roku Core 6 framework provides better first-party data opportunities for advertisers, according to Murphy.

Roku’s first-party data based on user logins means the company can reach the customers without relying on IP addresses, Murphy says.

“Consumers spend more time streaming then on any social platform,” he said. “Advertisers are looking for the third leg in the stool that predominantly has been search and social. When we talk about building TV streaming into the advertisers’ marketing mix, it’s about finding and engaging Roku customers across the 60 million accounts and the ability to reach the four in five homes.”

Discovery commerce is the second part of this strategy. TV is the way that consumers discover products and services, and from there they go on to search engines for more information.

“About 39% of Roku streamers get product ideas from TV streaming, and 32% discover new brands,” Murphy says.

Roku has made major changes and formed strategic partnerships to support this shift. In May, the company announced a partnership with Microsoft to use search data.

Murphy says the future of first-party targeting is having a direct relationship with consumers and having the opportunity to leverage the data to create personalized experiences.

Roku also licenses its operating system to television manufacturers to power the TV experience for streamers. 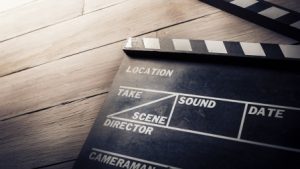 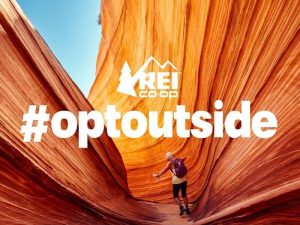 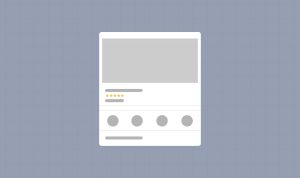 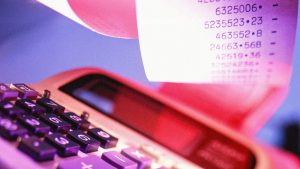 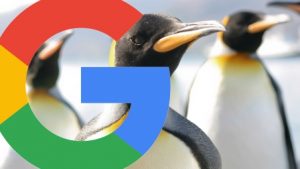 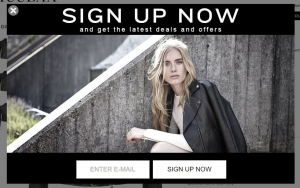