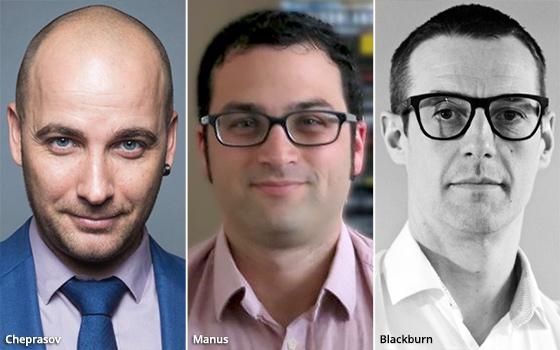 It may seem like a coincidence that two major performance media agencies announced strategic reorganizations this morning, but I think it speaks to the fact that performance is more than just moving needles, and is becoming much more integrated into the entire mix of ways that advertisers and agencies influence consumers.

“My role is directly tied to the firm’s commitment to staying one step ahead and constantly innovating, reimagining and transforming for its people, tech, and product,” explains Max Cheprasov, who was named performance media agency Tinuiti’s first-ever Chief Transformation Officer this morning.

Cheprasov, a long-time agency exec who joins Tinuiti after a brief stint at Bain & Co., was one of two new C-level roles unveiled today at the agency. The other is new Chief Technology Officer Justin Manus, who joins from CTO of Bliss Point Media, which was acquired by Tinuiti, making it one of the largest independent buyers of streaming/OTT media in the U.S.

His appointment is interesting for other reasons, including that he is a former journalist and an expert on content marketing who was also responsible for developing a “Complete Content Framework” for Reprise, providing its performance marketing clients with another tool in their mix.

Watch for other reorganizations and the elevation of strategy-oriented roles inside top performance marketing agencies in the near future.

It’s a “commitment to staying one step ahead and constantly innovating, reimagining and transforming for its people, tech, and product,” says one. 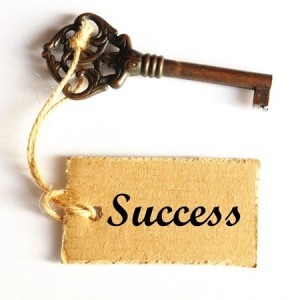 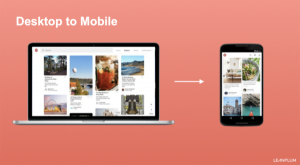 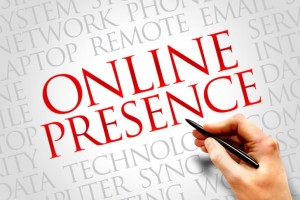 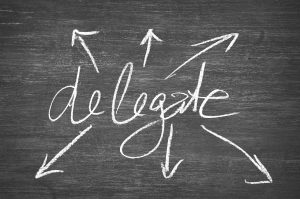