Multiple Roles, One Company: Should You Condense?

Space is at a premium on your resume. You don’t want to drag things out longer than they need to be. At the same time, you want to paint a clear picture regarding your experience and accomplishments. One struggle that many job seekers face is how to structure their resume when they’ve worked more than one position at the same company – especially if they’ve been similar roles.

It can be deceiving if your resume notes you’ve been senior director for seven years when really you started out as an associate and worked your way up. Some people choose to condense these roles into one because it’s easier, reduces redundancy, and makes their resume look more streamlined. There are times when combining roles is okay, but be accurate in how you do so.

For instance, if you were promoted from Assistant Sales Manager to Sales Manager but your job was essentially the same but with added responsibilities, you may want to list is as follows:

Then you can go ahead and highlight your achievements over the years, how you’ve made a difference in the company, and the skills you’ve gained. You don’t need to divide them out by position since you’re still doing many of the same things just at a higher level. Along the same lines, you don’t need to mention everything you’ve done. Focus on those that will have the greatest impact on your job search and what employers would want to know. You can always provide more details in an interview.

However, if you were promoted from Designer to Creative Director and your role changed significantly, it can be a good idea to separate them out:

In this case, you would keep separate sections for each role where you detail your accomplishments and contributions. Avoid duplicating bullet points for each position and use different action verbs to start each statement. (If you get stuck, try using a thesaurus to come up with new word choices.)

When it comes to condensing information, use your best judgment and make sure that however you choose to format it, it does not present the wrong impression about your role or the duration. Lying on your resume is never a good idea. Remember that you want to present yourself in a positive light and use action- or results-oriented statements for each job. Don’t simply rehash everything you’ve done – make each statement have a purpose. 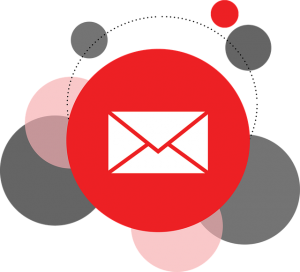 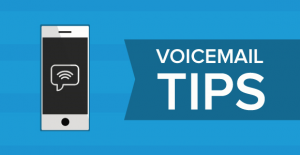 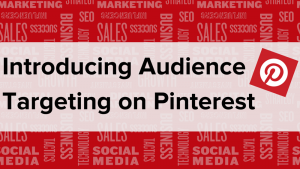 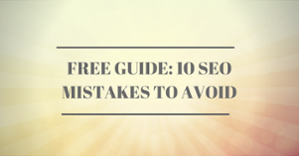