The findings are part of a study released from Pressboard. The company gathered data from 1336 pieces of content created by North American brands and publishers through the Pressboard platform. These include VentureBeat, New York Magazine, Mashable, Entrepreneur and Ford, to name a few. The study aims to help brands and publishers better understand the impact of content.

The average person reads 74% of a branded article and 55% of the audience finishes a piece. The average active reading time for a piece of branded content rose from 66 seconds in 2016 to 73 seconds in 2017.

Some 85.9% of readers spend on average 20 seconds with a piece of content. More than half of all visitors will spend 50 seconds or more on a branded article.

The average branded content conversion rate of 1.15% is more than double the average click-through rate for display advertising in the U.S., as measured by Google.

Interestingly, those on tablets at 81% and on desktops at 75% seem to scroll further down a story on average than those who access branded content on a smartphone at 72%, despite smartphone users having the longest Average Active Reading time per device.

Most search and social media traffic is similar when it comes to how far someone will scroll down the site, whereas Instagram, direct and referral traffic lag behind. 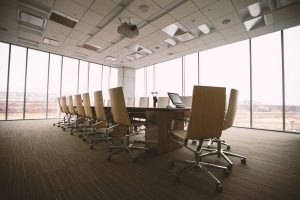 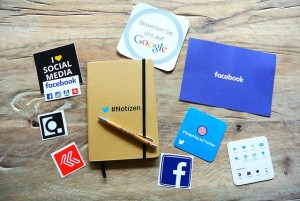 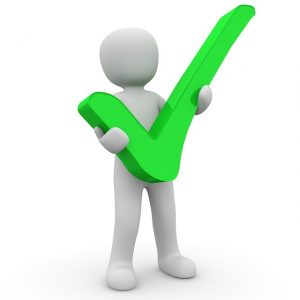 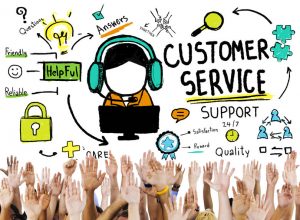 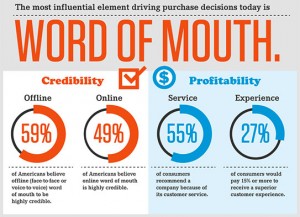 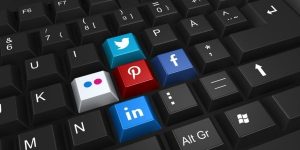