A Microsoft job post hints at an ad-supported version of Windows. Ads could have a bigger role for the company in this strategy.

The recruitment listing, initially spotted by ZDNet, calls for a principal software engineering manager. The job post describes someone who will help Microsoft deliver a set of cloud experiences that will expand the reach of Windows through a newly formed Windows Incubation team.

The goal is a new Windows business model supported by a team looking to tie Windows more tightly with Windows 365 by building “a Web-based shell with direct integration with Windows 365.”

How will this work? Selling thin-client and low-cost devices to businesses and consumers, and offset costs through ads and subscriptions.

The Windows Incubation team is chartered to build a new direction for Windows in a cloud-first world. As Mary Jo Foley, journalist at ZDNet, writes: “Microsoft increasingly has been squeezing ads into everything from the new Windows 11 search box to the Edge browser (and its other apps).” It’s not surprising that Microsoft is “pitching Windows as a vehicle to deliver ads.”

“The building blocks we create will chart a new direction for the experience and business model of Windows – from low-cost PCs powered through advertising and subscriptions, to new direct-to-cloud hardware devices across work and life,” according to Microsoft.

A Microsoft job post hints at an ad-supported version of Windows, and suggests that ads could have a bigger role for the company in this strategy. 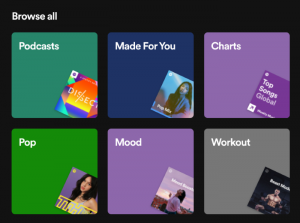 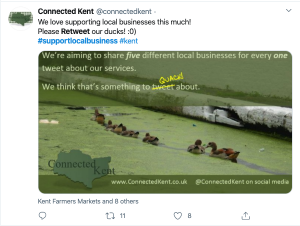 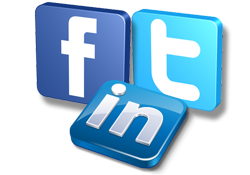 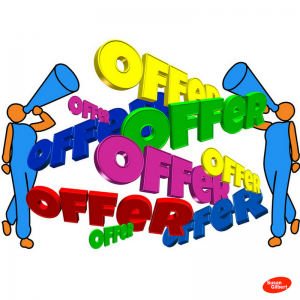 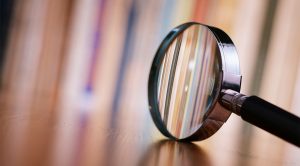