New campaign for Dannon Yogurt goes beyond previous message-changing based only on “slow” and “fast” traffic. In a new campaign for Dannon Yogurt’s DanActive drinkable yogurt, four levels of traffic speed were employed for the first time to trigger different messages on roadside digital billboards. Previously, messaging on digital billboards has changed according to only two traffic speeds: “fast-moving” and “slow-moving.”

The campaign, which began earlier this month and is continuing into July, is run by Y&R in Montreal for Dannon Yogurt’s ad agency, Carat in Montreal, and involves Canadian out-of-home media operator Dynamic Outdoor and real-time traffic data provider Inrix. The messages appear on two dozen roadside digital billboards in Toronto and Montreal.

Other billboard campaigns — such as ones by out-of-home media operators Lamar, Clear Channel Outdoor, and JCDecaux — sometimes also utilize such aggregate data as weather conditions or nearby major sporting events in addition to two traffic speeds, Inrix General Manager of GeoAnalytics Kevin Foreman told me.

His company, founded in 2004 and based in Seattle, handles signals from about 275 million cars and phones, whose owners have opted to allow anonymous tracking of their GPS signals. In addition to informing billboard messaging, the data can be used for such purposes as helping retailers place new stores near areas of substantial traffic.

The images on the billboards in this campaign change every eight seconds, he said. The different traffic levels result in messages that sometimes reference the traffic speed, but in other campaigns advertisers might add more text or calls-to-action for the slower traffic speeds, as attention increases.

Triggered digital billboards do not yet have much in the way of measurability, Foreman said, adding that Inrix is working with others to set up standards. Tentatively, these include metrics to show how many people drove by, an estimate of how many ended up in a nearby retailer’s parking lot (as indicated by GPS signals), and comparisons of parking lot visitors to a control group of competitors not engaged in the campaign.

Here are the messages shown in this campaign, at the four speeds:

1) Gridlock = less than 20 percent of the speed limit: 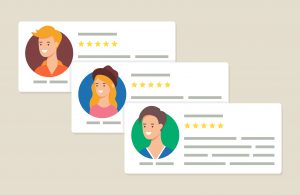 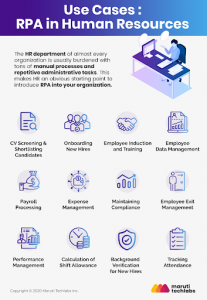 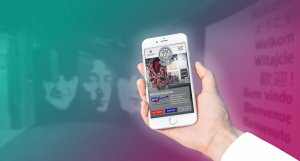 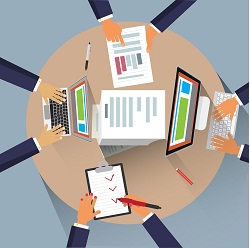 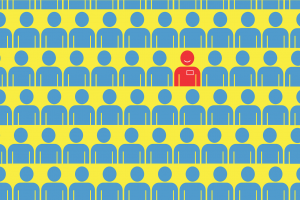 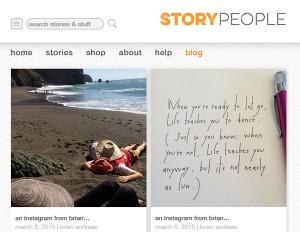 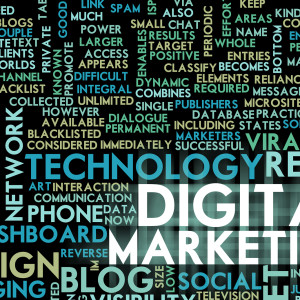