Big data should have replaced the focus group by now. But it hasn’t.

That quaint 20th century practice of getting people to sit around a table and talk about a product is still with us. Marketers still use it to gain insights into why consumers want to buy something.

Only the venue has changed. Now focus groups meet up in a zoom call, not in a conference room. They can still yield useful starting points for further analysis, confirming trends or discarding hunches.

That quaint 20th century practice just got a 21st century upgrade, and by means no one saw coming.

A bad case of the flu

Blame the COVID pandemic for changing the focus group.

Risk of spreading the virus back in 2020 shut down any chance of getting a dozen total strangers into a room to talk about a product. For some firms, this challenge proved to be a blessing in disguise.

“Four months pre-COVID, I saw the need for comprehensive online focus group technology,” said Ron Howard, CEO of consumer research and survey firm Mercury Analytics. The upsides were apparent: no time expended on travel, no travel expenses, no need for geographic proximity, no long lead times arranging for the group to meet. “You could do a focus group tonight with people across the country.”

The transition from physical meetings to online was made easier by Zoom’s rapid adoption during the pandemic. People were familiar and comfortable with the online format, so the crossover was easy.

Using Zoom, one can break up the focus group into smaller sections for shorter sessions. Thus a 6–10-person session that once took two hours can be divided into a pair of four-person sessions running one hour each, noted Jenny Karubian, CEO at market research company Ready to Launch Research. “Zoom fatigue is real.” She added.

Ready to Launch is based in los Angeles, which had to endure mask mandates that ran longer than the rest of the U.S., Karubian explained. So, any face-to-face groups would have to be masked, and that was a problem.

“It’s difficult to pick up non-verbal behavior while wearing a mask,” Karubian said. “Ninety-three percent of communication is non-verbal.”

Focus groups still need…focus. But maybe not in the way a marketer expects.

“What is the big impact of this project?” asked Nitin Sharma, CEO of research and journey mapping firm Gold Research. Even the best-done focus group is not actionable if “people lose sight of the goal of the project. You collect a lot of data that leads you to analysis paralysis,” he said.

Which leads to the data itself. Focus groups exist in contrast with big data. The sample size of a focus group is usually measured in single- or low-double digits. This is a far cry from the 1,000-strong sample size that is supposed to produce a finding with a plus-or-minus three percent of standard deviation. The touchy-feely analysts handling focus groups (qualitative data) do not necessarily agree with the number crunchers (quantitative data). One must use both.

Qualitative data “should not be used to make a business decision,” Sharma continued. Rather, one should use it for “hypothesis creation.” Quantitative data can then be used to confirm or refute the hypothesis.

Qualitative must come before quantitative, Karubian added. Any idea generated by a focus group can be validated by the data. That way, one can screen out the “one offs” that can occur in the smaller sample size, she explained. But one can also dive deeper into a trend if several respondents give you the same answer.

Once can also subject focus group data to deeper analysis that can then be fed into the quantitative side. At Mercury Analytics, focus group feedback is recorded and transcribed, and key words in the transcription can be searched for frequency, Howard said. Likewise, the notes taken by the client during the group session can also be indexed and searched.

The whole point is “to give food for thought”, Howard said. You are trying to find ways to reach people, or to find out what triggers them and how to avoid those triggers.

“Quals and quants” must meet up to eliminate their gaps in understanding each other. Here Sharma pointed to a “hypothesis creation workshop,” where the two groups must mesh their findings. Prior to the meetings, the consultant will spend time talking to all the participants, then present an assessment of what was said.

“In the workshop, we keep quiet,” Sharma said, letting the two groups thrash out the data.  Then, “we identify the gaps,” he said. “Do you have the data to fill this?” Findings must be grounded in the business as it looks to make specific improvements in its marketing strategy.

Marketers are always on an open-minded quest to uncover the preferences of the average consumer. Focus groups are merely a tool to that end, neither a silver bullet nor a waste of time.

“Focus groups are good at the beginning of the process,” Howard said. Their “best value is when something changes,” some event that changes the market, hence requiring the marketer to understand that change, he explained.

You don’t want to talk to the diehard fans of a product any more than you would speak with people who are against you — both groups are unchanging, he continued. It’s the middle, with a preference that leans for or against, that needs to understand a message, he added.

Identify the audience for the focus group, and design the focus group towards that audience, Karubian added. For example, an audience of C-level executives will not have two hours to devote to the focus groups. If you have 10 people using a product, and more than three of the 10 use it the same way, those are going to be the people you talk to some more.

Sharma stressed the need for a realistic goal that grounds the research. If the client is trying to do something specific, like increase sales by 10%, then the focus group can be part of the process that shapes the inquiry. “A lot of clients don’t define the success metric clearly,” he said, resulting in consultants making lists of recommendations to the quals and quants that look little better than a “data dump”.

Clients need to “question and challenge the [consulting] firm” to get them to “show you how to achieve your big goal,” he said. 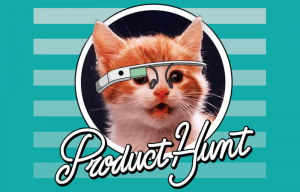 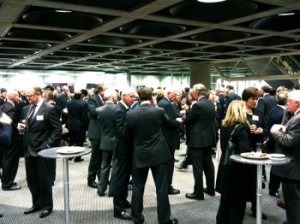 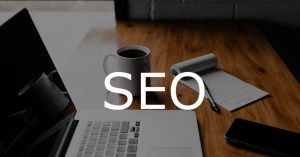 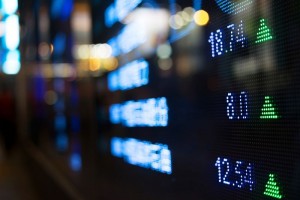 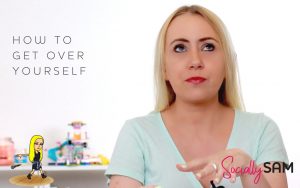