Is Your Career Riding On Where You Sit? Conference Room Seating Dynamics Explained

West One. One of Pixar’s largest and most important conference rooms, used by the animation studio’s top creative minds. And perhaps one of Pixar’s greatest follies.

A long, elegant table once dominated the room. During meetings, up to 30 people would gather around, forming two long lines on either side of it. A production’s top commanders—the director, producers, and key writers—sat at the middle of the table and dominated the meeting. Everyone else was relegated to sit along the table or stand against the wall.

This went on for a decade… until one day a scheduling accident put the meeting in another, smaller room with a square table.

Unfettered from the West One’s divisive table, the entire production team came alive. Ideas were tossed out with ease. Everyone was now on equal footing. It was so electric that Pixar’s President Ed Catmull had a revelation—get rid of the problematic table.

And that’s exactly what was done. These days you’ll find a square table in West One.

This story illustrates how the way we stand, sit or hold ourselves influences people’s perception of us and our ideas. Even our seat choice means the difference between getting our point across and getting lost in the shuffle.

Before your next important meeting, keep in mind these nonverbal power dynamics. 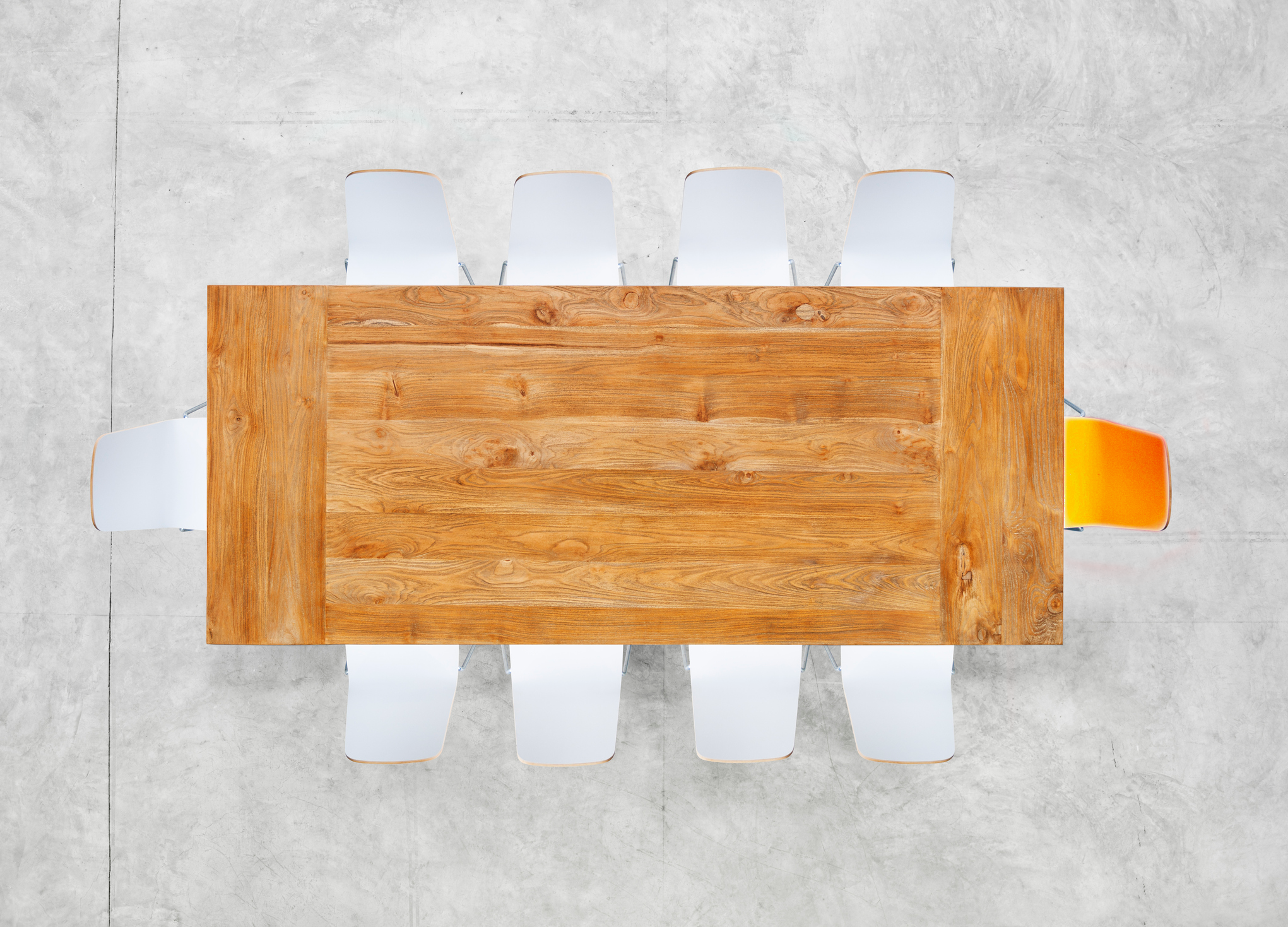 The lone seat at the head of the table (facing the door) is reserved for the boss. You can see and hear everyone, allowing you to steer the discussion. From this vantage point, you’ll catch latecomers easily and won’t be caught off-guard. And no one can sneak out without you seeing it. Regardless of whether you’re the boss or not, taking this seat tells everyone you are in control. 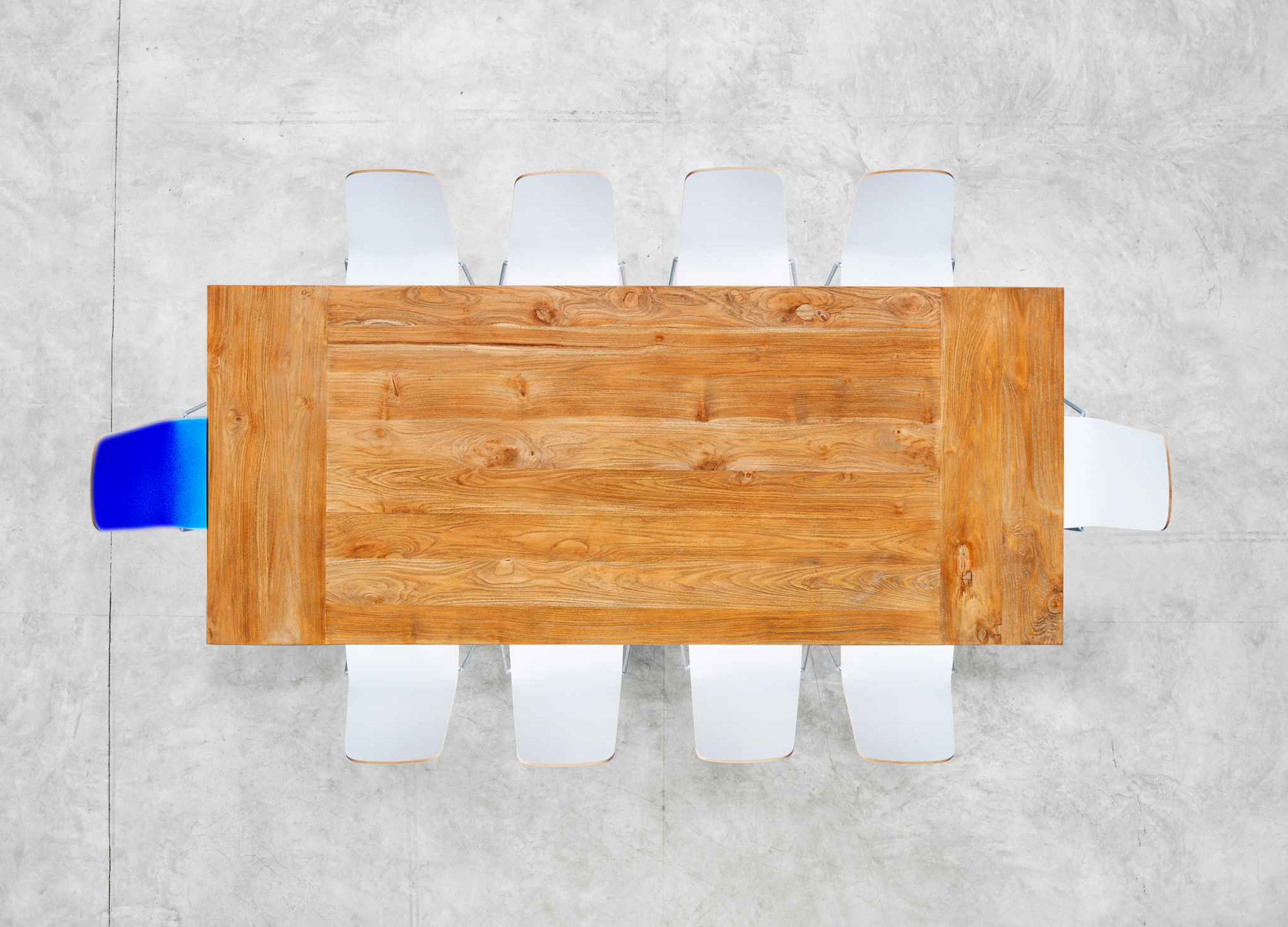 Directly across the power seat is where “the opposer” sits. This seat is often reserved for guests, as it provides a similar vantage point as the power seat—a view of the entire table. A caveat: sitting here conveys that you have your own agenda. So leave this seat open if you don’t plan to butt heads with the power seat. 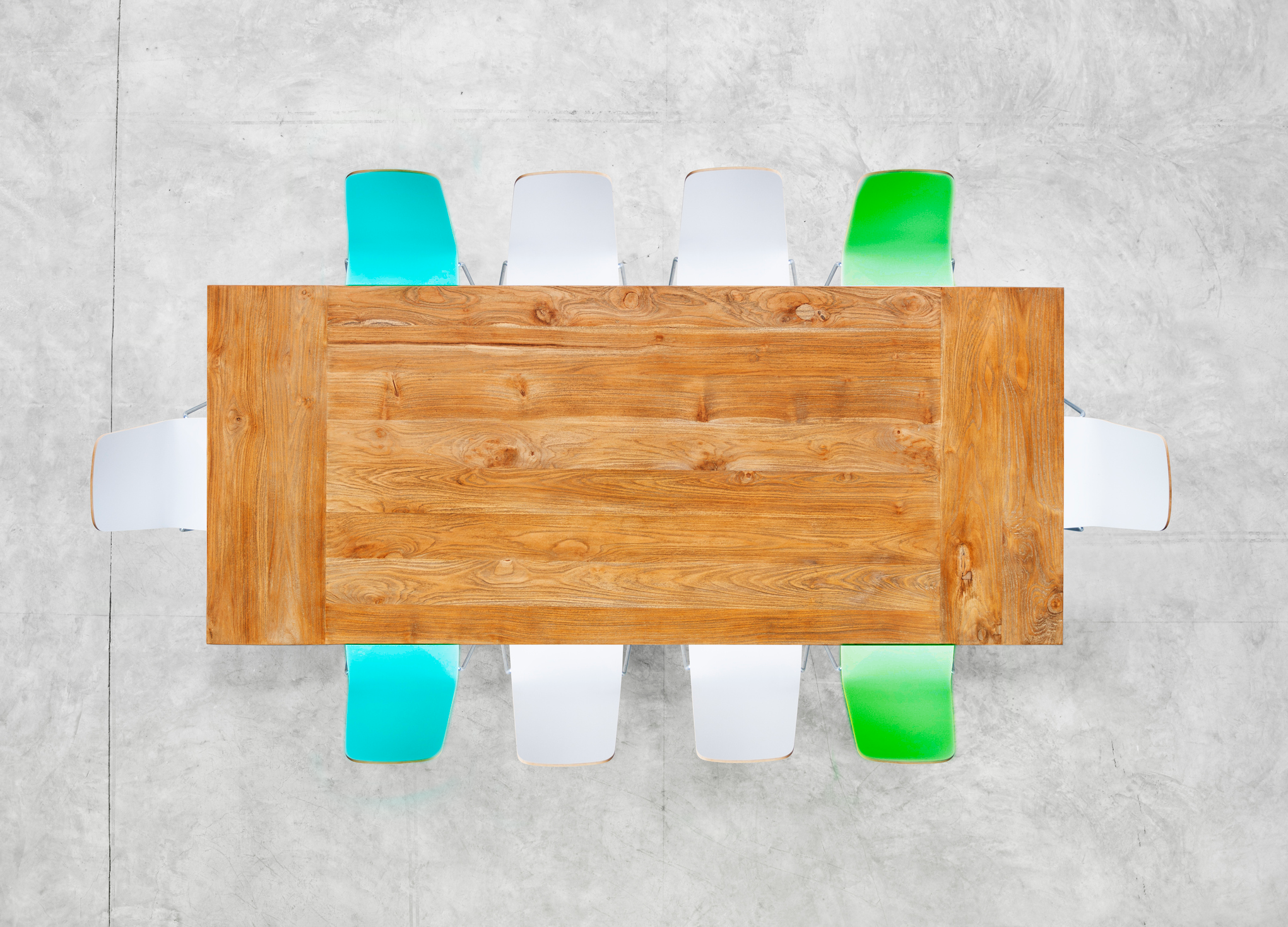 Flanking the seats at each end are the allies. These seats are usually people close to the opposer or boss. The second-in-command typically sits at the boss’ or opposers’ right (thus the expression “right-hand man”). Allies have the ear of the person they support and can thus influence the discussion. 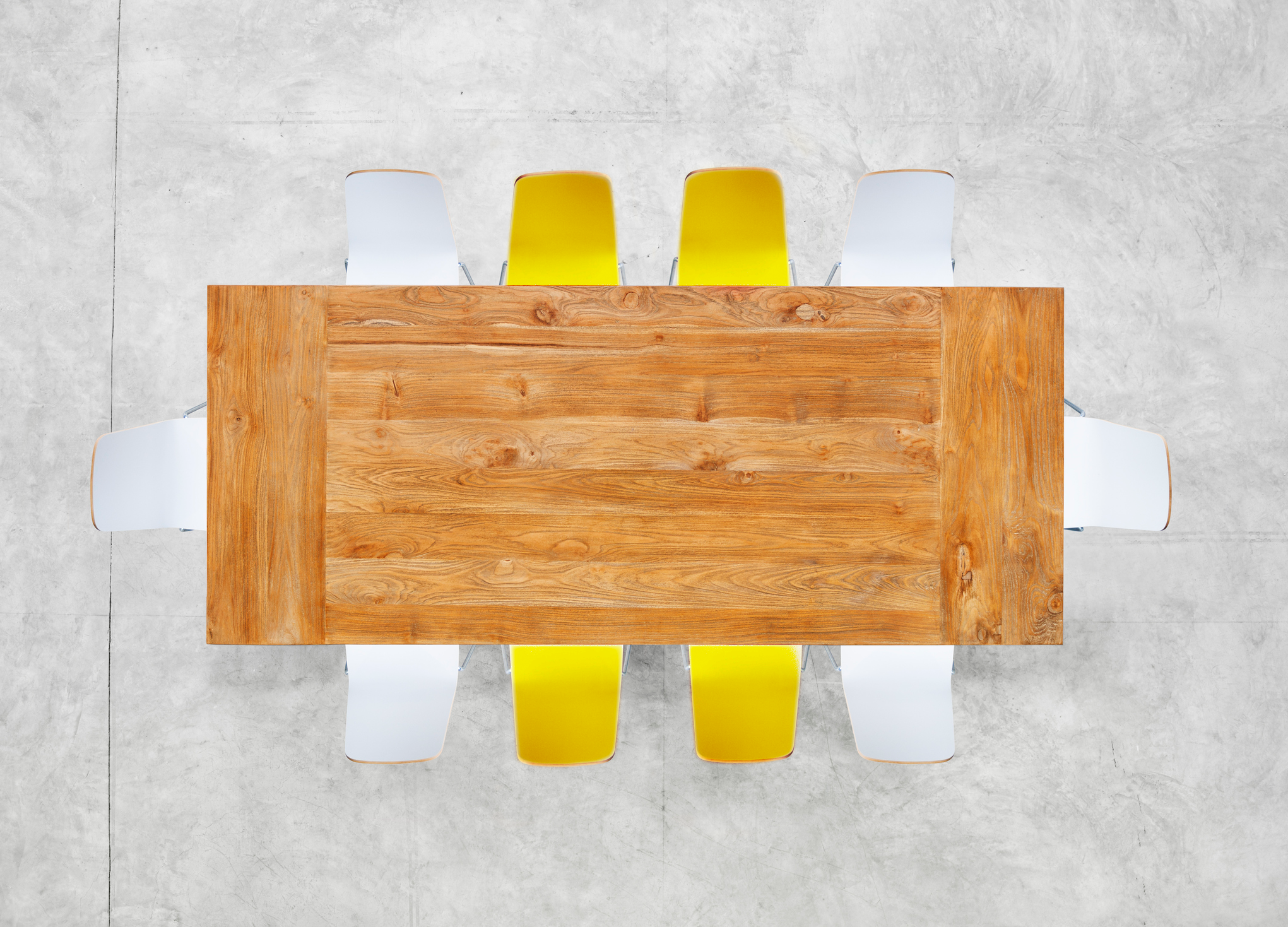 Most participants find themselves in these neutral seats. If you sit here, you might find that you aren’t contributing much. That’s because it’s not possible to see everyone at the table clearly. These seats are a safe bet if you want to go unnoticed. But if you’re looking to stand out, then these seats are a bad idea.

People who sit or stand against the wall are usually seen as “non-participants”— i.e. wallflowers who observe. Only those with a literal “seat at the table” are generally expected to participate in the discussion. The exceptions are assistants or admins to the power seat or the opposer.

While you can’t always control the logistics of the formal conference room, one-on-one meetings are an opportunity to alter the dynamics in your favor. 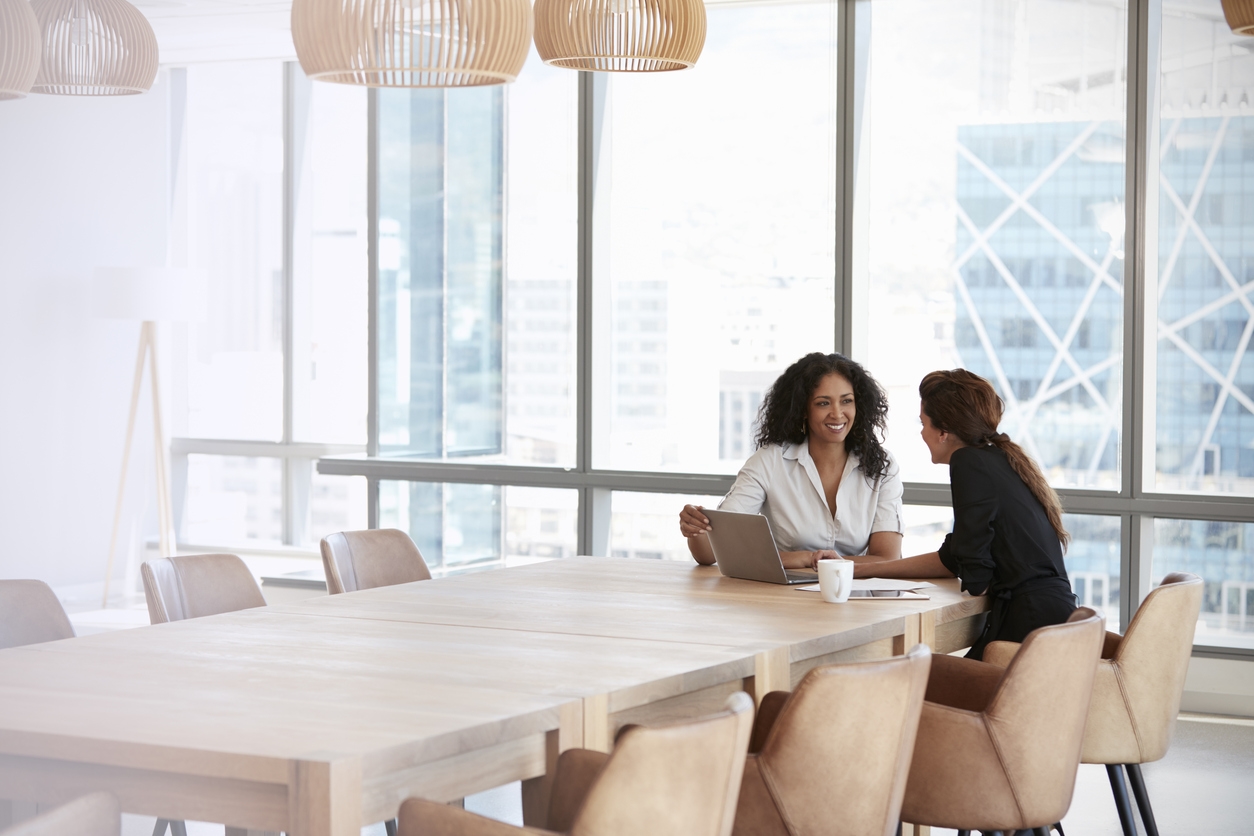 Studies have shown that 60-90% of a message’s effect comes from non-verbal clues. Before your next big meeting, consider how others might interpret your actions and act accordingly. By following this guide, you’ll avoid stepping on anyone’s toes and put yourself in the best position to be heard.

This article originally appeared on wrike.com

Daniel is a writer and marketer with a passion for psychology. At Wrike, Daniel crafts impactful thought leadership pieces that help teams and organizations become insanely productive. Prior to Wrike, Daniel led marketing for ZURB, one of the world’s leading product design companies. His innovative approach to email marketing has… View full profile › 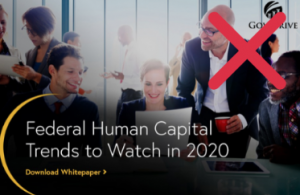 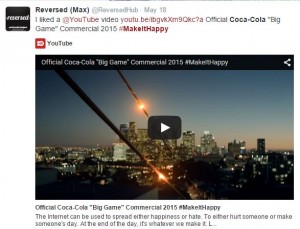 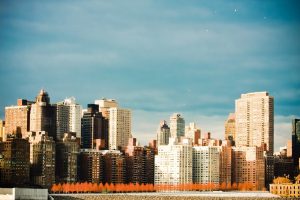