Is CPG Advertising Boring The Industry To Death?

Ten years ago, the partners at our ad agency did an offsite meeting to plan our future. We were small and scrappy and talent-laden, but like the vast majority of agencies, we lacked any real point of differentiation.

During that offsite, Bill Bernbach’s words — “The essence of positioning is sacrifice” — rang in our ears. We felt compelled to define not only who we were, but as importantly, who we weren’t. And we fought like banshees over the merits of any number of agency positions until we ultimately landed on an insight from a 4As survey. For years, the American Association of Advertising Agencies has polled clients on what it is they find most important in choosing a new advertising agency. And despite the explosion of digital media and growing client needs for experts in these new channels, the survey continued to show that morethan any other attribute, clients cared that an agency have experience in their industry.

Having deep CPG category experience in the past and on our current roster, and a real passion for the category’s role in the history of advertising, we were relieved to find this obvious solution — we’d take a sacrificial stance for expertise in CPG.

We grew up on Mr. Whipple, Tony the Tiger and Charlie the Tuna, and, decades later, could still recite these brand’s promises from memory. While they lacked the intelligence of future advertising groundbreakers like Apple and Nike, these campaigns created dominant category leaders and became part of the culture of the nation.

But their success bred way too much weak, copycat work. The category that made advertising famous has been far too long defined by its vacuous, formulaic, “bite and smile” approach. And without intending to, by choosing to position our agency as an expert in the category where we had the deepest expertise, we had effectively weakened our prospects with brands looking for exciting and breakthrough advertising. As one agency search consultant working for a prospective CPG client told us recently, “You’ll need to overcome the issue that CPG is known for its safe and boring advertising.”

In 2015, Catalina announced that 90 of the top 100 CPG brands had lost share in the last year, a far cry from the ’60s and ’70s when top CPG brands perhaps reached their zenith. They did so in a far less concentrated retail market. They built memorable relationships with target consumers through advertising and had no trouble getting shelf space and displays at local grocery chains. But as the grocery business has consolidated into fewer and fewer mega chains, the power now resides with the retailer, and trade dollars dominate CPG spending. Where does Catalina tell us the lost share of 90 of the top 100 brands went? Largely to the private label brands of those giant retailers.

Which brings me back to the position we chose for our agency — We create inspiring ideas for courageous CPG clients. We defined not only our sacrificial focus on CPG, we also defined both the kind of work we intended to do and the kind of clients with whom we wanted to do it. CPG advertising needs a sharp infusion of inspiration and courage. The industry is in a deep trough right now. The folks at 3G are demonstrating that there’s more money in stripping cost out of mature CPG brands than there is in growing them.

So here’s my clarion call for our industry. Lets focus on making powerful connections with target consumers again (can anyone share what tens of billions in annual trade dollars has done to grow CPG brands?). The smaller, high-growth natural and organic brands are in a place to invest in inspiring brand stories. Just look at the insurance industry, which was rife with deadly advertising for many years until newbie GEICO made great insurance advertising a critical ante to play. It just takes one, with a little courage.

This article originally appeared on April 13, 2016, in Marketing:CPG. 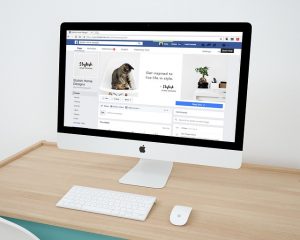 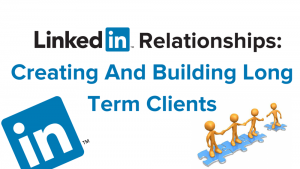 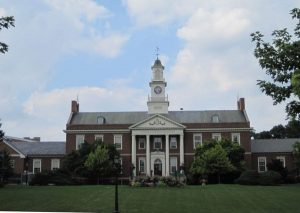 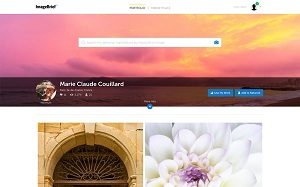 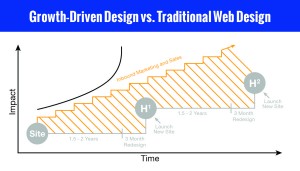