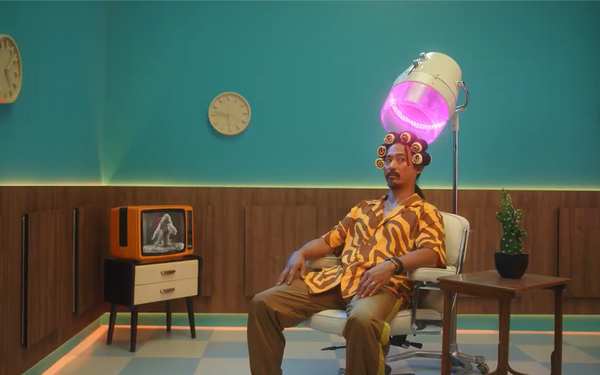 Intuit Mailchimp launched a brand campaign Wednesday with a basic message highlighting the different ways marketers should use data to target emails.

The brand campaign — Guess Less, Sell More — relies on quirky visuals like an owl-cat-bat image to emphasize ambiguity in advertising campaigns not backed by numbers.

The message goes a step further to show how small and mid-sized businesses can take the guesswork out of their marketing strategy simply by using data.

The company created four distinct television spots with quirky themes, all with the basic same message. “Some things leave you guessing, but not Mailchimp,” the narrator says. “MailChimp takes the guesswork out of email targeting by predicting which of your customers are most likely to purchase again and spend more over time.”

The message and creatives running on television and out-of-home billboards were designed by Wink Creative, Mailchimp’s in-house creative agency — the same in-house agency that created advertising campaigns across the Mailchimp brand such as Bloom Season and #BigGameSmallAds, both launched earlier this year.

Wink Creative, a team of about 40 creatives, is partnering with global production company SMUGGLER and director Björn Rühmann to shoot the campaign.

Wink Creative’s team and Bjorn chose to shoot the visuals in Prague because of the city’s art direction and set building talent.

“Our team at Wink intended for these visuals to stop people in their tracks, making them think and second guess what they’re seeing on the screen,” stated Jeremy Jones, Global Campaigns Director, Mailchimp. “We wanted to recreate that feeling of being stuck for viewers that marketers feel when it comes to figuring out how to grow their business, especially when it comes to maximizing the potential of their email marketing campaigns.”

Wink Creative earlier this year launched its own branding campaign with a “nod” to the “cheeky wink,”  Mailchimp’s mascot, Freddie.

“Guess Less, Sell More,” will run into 2023 on billboards and television. The messages also will appear at New York Fashion Week with the first-ever NYFW: The Shows Capsule Collection, presented by Mailchimp.

At New York Fashion Week, Mailchimp will team up with IMG and the Black in Fashion Council (BIFC) to support emerging fashion business and five emerging designers. Mailchimp also became the first sponsor of the BIFC Discovery Showrooms with the launch of a pop-up show featuring five designers. The limited-edition designs will become available in-person at Spring Studios in NYC and online for free. 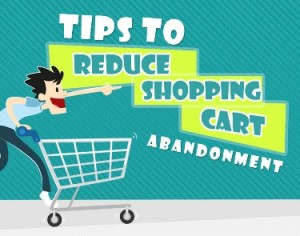 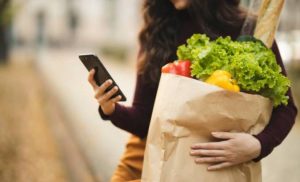 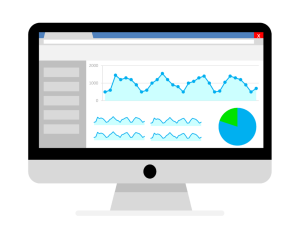 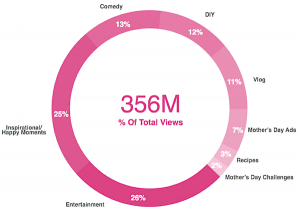