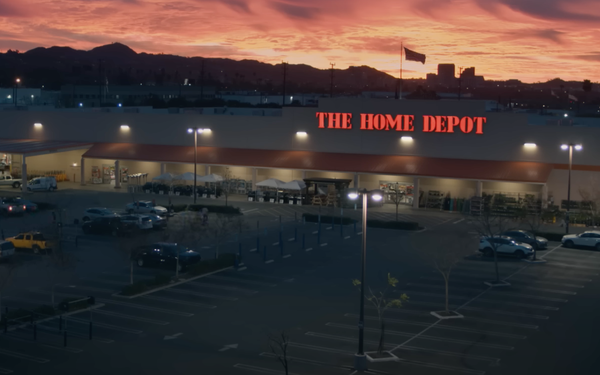 Last year wasn’t the cheeriest, and at times, it felt like 300% of my stories for Marketing Daily started with phrases like “With declining sales” or “market turmoil.”

Imagine my delight, then, when my Top 10 most-read stories for the year were all decidedly upbeat, with a strong theme uniting many of them: Marketing Daily readers love a good campaign.

Take the top story, “Home Depot Answers 5:45 Wake-Up Call,” which also scored in the Top 10 of all MediaPost stories. It answers a simple question: Who the hell gets up before dawn to shop at Home Depot? — with a commercial that is part reality show and part sunrise-drenched parking lot.

It’s a beautiful spot, a strong campaign — and expertly explained by Adolfo Villagomez, who was then Home Depot’s senior vice president, online and chief marketing officer.

(Separate personal brag: He also told me a little about a fun Christmas ad the crew filmed at a Home Depot in Fairbanks, Alaska, a snowball’s throw from the North Pole. Guess who got to go shopping there last month on a family vacation? Yep. I’ve Home Depot-ed mighty close to the Arctic Circle.)

A new spot from Weight Watchers came in second place, with its light-hearted approach to all the weight-loss baggage, so many of us have dragged around for a few decades. In watching “Weight Watchers Ask Members To Ditch The Self-Hate,” I can let myself off the hook for every terrible “New Year, New You” headline I’ve been responsible for.

Another campaign story tackles the topic not with humor but with an unfiltered lens. “Shapermint Combats Social-Media Toxicity With Raw Photos” (No. 8) stands out by finding beauty everywhere, even in a sea of unretouched photos. The campaign invites people to “Step forward into self-love” and provides them with a “Perfect Shape Filter” for social media, reminding them they’re perfect just as they are.

Readers also loved “Dickies New Ads Focus On Generational Inspirations,” (No. 5) a campaign story about the people who bring the workwear to life 50 hours a week. The company timed the effort to its 100th anniversary, but instead of blathering on about itself, it shone the light on unexpected workers, like a barbecue legend from Compton, California, and an immigrant who left Japan to build low-riders here in the U.S.

In “Aldi Debuts Teeny-Tiny Billboards,” (No. 6), the smart cookies at Leo Burnett explained how and why they fashioned this unexpected out-of-home campaign. The wee signage underscored the grocery chain’s petite prices in a way that got Aldi’s social media fans laughing.

And in “Who Needs An Agency? Old Navy Lets Internet Write Its Spring Campaign,” (No. 9) readers got a peek at how the Gap-owned retailer worked with the Martin Agency, turning sometimes ridiculous suggestions from the ‘net into a solid way to sell spring styles.

Of course, readers like sex, too. So I wasn’t surprised that “Hims: Americans Want Different Kinds Of Sex” stole the No. 3 spot.

The remaining three stories prove a different point: Readers want to know more about what strong brands do to get stronger. “Study: Lululemon To Pass Nike In Women’s Activewear” placed fourth.

“With Womenswear, D2C, Gen Z, Ralph Lauren Stakes Out Bold New Future” ranked No. 7, and “Pretty, Please: Estee Lauder, L’Oréal Sales Say Make-Up Is Back” came in at No. 10. 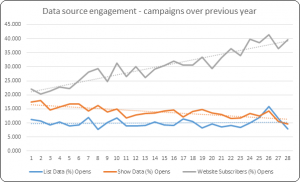 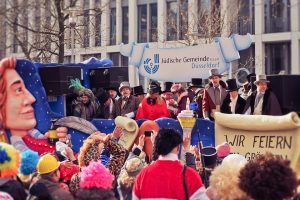 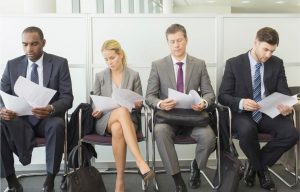 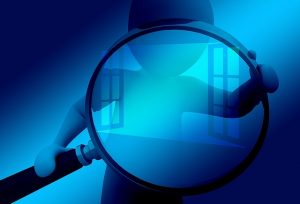 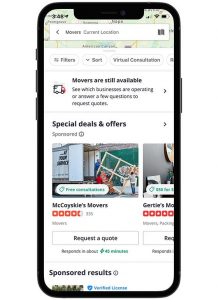