How much do you need to make to feel satisfied? Here’s what underrepresented employees say

Employers are working to strengthen their commitment to diversity, equity, and inclusion, but what does it actually take for employees to feel like they are surviving and thriving? 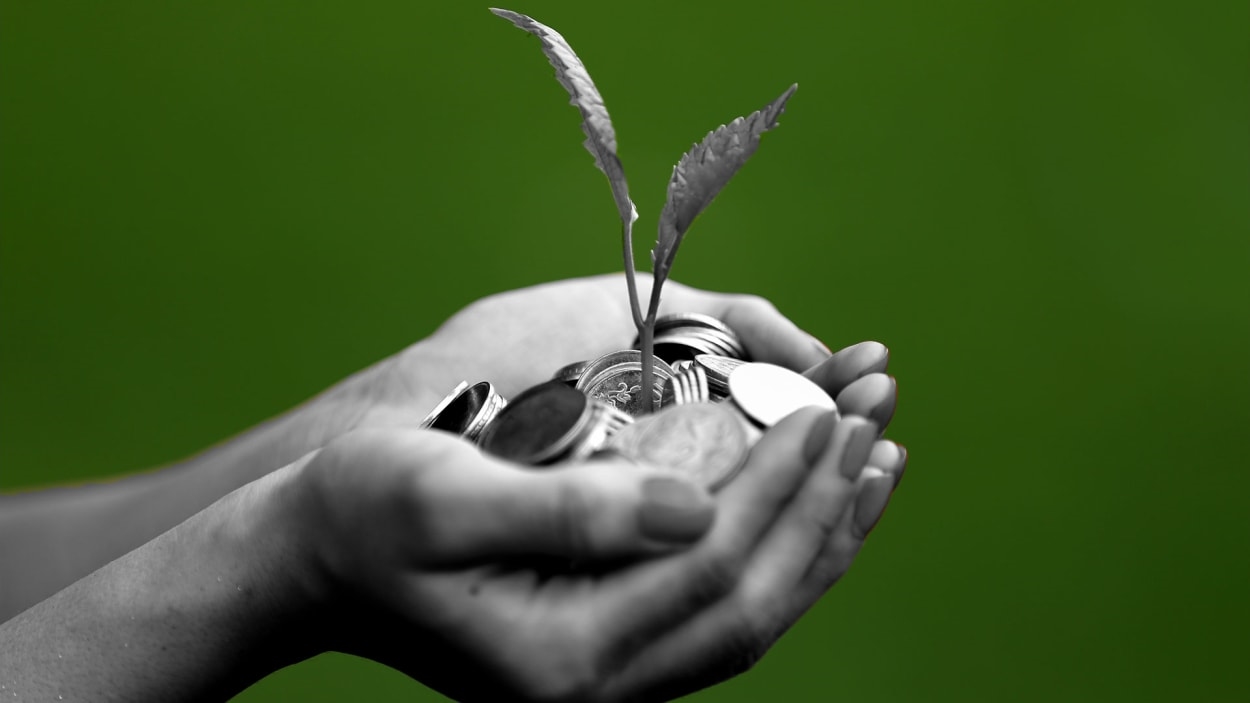 Grads of Life, a consultancy that works with companies to create more social equity in the workforce, conducted a study of about 2,000 graduates of a workforce development program, 85% of whom identified as nonwhite. The report didn’t get into the nitty-gritty of microaggressions or employer culture, but it did a deep dive into the importance of wages for overall career and life satisfaction. Here are some of the key findings:

These findings may sound obvious, but we live in a world where Black employees still earn on average 76 cents to every dollar a white employee makes. It bears repeating: It’s important to pay your marginalized employees. 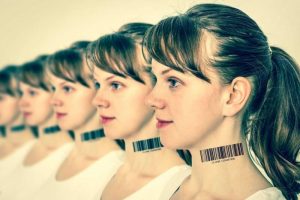 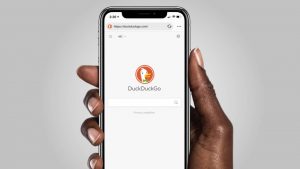 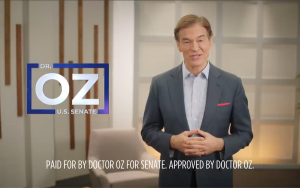 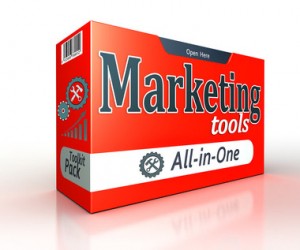