I have spent the last two years fighting in the ad-blocking trenches, so have fielded many questions about Google’s recent announcement and what it means for publishers and ad blocking in the industry overall.

Before the discussion of what this all means, here are the key points of the announcement.

Although this is getting a lot of media coverage because it sounds controversial to say Google is building an ad blocker, the idea is largely overblown.

By default, Chrome will prevent all ads from loading on any website that doesn’t conform to the Initial Better Ads Standards published by the Coalition for Better Ads. These standards aim to eliminate ad formats that block content, disrupt the user’s experience, or generally annoy users. Most publishers will not be impacted by the move, but it will force those with bad ad experiences to clean up their act.

It’s a smart move by Google, but it’s about five years too late. It’s likely to slow or even stop the growth of ad blocking, but it’s difficult to imagine that people who use ad blocking software today will spontaneously uninstall their ad blockers because of it.

Some have speculated that there are anti-trust concerns if Google is playing the role of arbiter. However, I’m not in that camp. Google’s dominance in the market is already established, and the company stands to lose far more if it abuses its new power than it could possibly gain.

Content creators will have an option to fund their work through a program calling Funding Choices. Individual publishers will need to enable support for this feature.

Google’s feature in Chrome, scheduled to launch in 2018, will allow publishers to wall off content from people who block ads unless they disable their ad blocker or pay through Google Contributor, in which case Google gets a cut.

The likely reason for adding the feature into the browser is to make it impossible for people to block ads to circumvent the process.

Google will make this available to publishers in the form of a product called Funding Choices. Publishers that sign up will be able to stop any Chrome user with an ad blocker from accessing their content unless the user turns off their ad blocker or pays.

What it means for publishers

If Funding Choices is wildly successful, it could take a significant bite out of global ad-blocking rates, and publishers around the world will rejoice.

Unfortunately, there is a lot of evidence to suggest Funding Choices is unlikely to succeed:

Many have tried and failed

Google is not the first to try this approach. There is a graveyard full of anti-ad blocking vendors who banked on the strategy. Of those who remain, few still offer this product.

One such company experimented with the strategy for years — and today claims it results in bounce rates as high as 74%, and recommend ad recovery (AKA ad reinsertion) as the only viable solution for publishers.

Anecdotally, I have discussed the topic with a few hundred publishers during my time in the space. Of the ~40 who tried the strategy, only one of them continues to make use of it.

Contrast this with Facebook’s approach — last year, the company built its own ad reinsertion tech in-house, and its desktop revenue grew by 18% quarter-over-quarter.

Although Facebook has not released any data on whether the move affected user engagement, it’s probably safe to assume the company would have reversed the decision if it had scared users off.

While some view the ad reinsertion approach as the more radical option, it is inherently less intrusive than Funding Choices, because it doesn’t require the user to change their behavior.

Many publishers must adopt for it to succeed

If you accept the evidence that shows a turn-off-your-blocker-or-pay-up approach results in high bounce rates, there is an important corollary:

If the user has the option to go elsewhere to consume content, most users of ad-blocking software will choose that option over paying or disabling their blockers.

What’s more, research from one of the major ad blockers last year showed that only 22% of its users were willing to pay anything for an ad-free experience.

It logically follows that a given publisher that adopts Funding Choices before it becomes widespread can expect the majority of its ad-blocking audience to bounce.

In other words, on the micro level, it is a disadvantage for any individual publisher to be an early adopter on this — and it would be in a publisher’s best interest to hold out until adoption is near-universal.

Granted, if anyone has the reach to achieve universal adoption, it’s Google — but it’s difficult to believe that is achievable when there’s a clear incentive to being among the last to adopt.

It has no utility for many publishers

Ad-blocking users might be willing to compromise for a major publisher, but most long-tail publishers simply don’t have the cachet or premium content to convince users to pay up or change their behavior.

Funding Choices is also counterproductive for retail publishers, for whom it makes no sense to turn prospective customers away, or charge them for the privilege of browsing their wares.

It doesn’t solve all the user’s problems

While Chrome’s new ad-filtering feature will eliminate some of the experiences that drive users to block ads, their approach does little to address legitimate user concerns around performance and privacy.

Load times will improve as server-to-server integrations become the industry norm, but this still won’t resolve the underlying performance issues that result from packing creatives to the brim with third-party trackers that load from dozens of domains.

Apple’s move to further block or limit third-party tracking within Safari shows that Apple understands something Google doesn’t, and will hopefully prompt further innovation into the problem.

There’s a very real threat that some users will ditch Chrome if Funding Choices starts to see wide adoption.

Whether this will impact 2% or 20% of Chrome’s market share is impossible to know, but if that starts to happen, Google may change its game plan to stop the bleeding.

Either way, keep an eye on the latest entrant into the browser market — Brave — which is in a great position to attract disgruntled Chrome refugees.

What it means for the ad blockers

While Google isn’t doing something as overt as banning ad-blocking extensions, the company is unmistakably trying to wipe out any existing leverage held by companies like Eyeo.

Chrome’s ad filtering aims to make ad blocking unnecessary, and building Funding Choices into the browser is a clear attempt to cut off the ad blockers up-funnel.

This new dynamic tips the scales heavily in Google’s favor, but don’t expect the major ad blockers to go quietly into the night.

What it means for the industry

Expect the ad block/anti-ad blocking space to heat up over the next 12 months.

Regardless of how successful Funding Choices is, Google is sending a clear signal to the market that it intends to not only solve the ad blocking issue, but also to capitalize on the revenue opportunity it represents.

Their competitors are now under pressure to do the same — or lie down and accept that they’re OK with Google being the gatekeeper to the content consumption experience for the 50% to 60% of the world that uses Chrome to surf the Web. 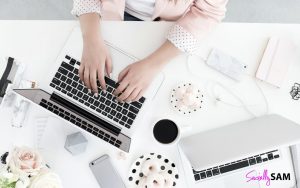 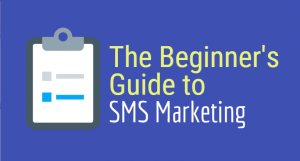 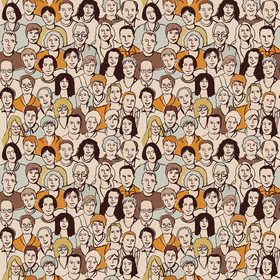 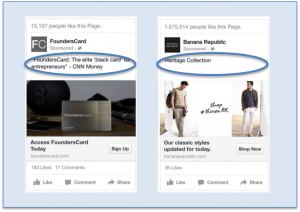 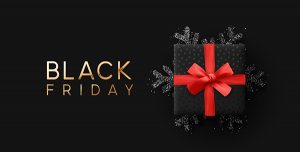 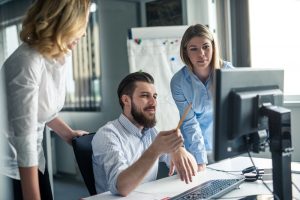 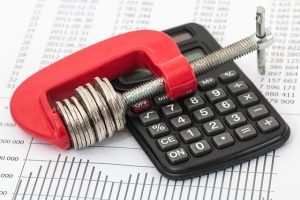