If you aren’t yet aware that video is already the most influential form of content marketing, the latest advertising campaign from Facebook should convince you.

The Facebook Live campaign, launched at the end of October 2016, demonstrates real people in live videos, with ad slots appearing online, on TV, on billboards, bus shelters and probably in lots of other places.

Facebook is spending a fortune to advertise something that makes it no direct revenue. Why? Well, perhaps because of a convergence of several factors that add up to one thing. First, real people who have become video stars are now more influential than traditional celebrities.

Thanks to the Kardashianised world of reality TV, millennials harboured ambitions of wanting to just be famous. YouTube made this possible, as a number of YouTubers like Zoella and PewDiePie found fame. Becoming the next YouTube sensation is now a real ambition for many young people who would, in the past, have wanted to become a pop star.

Second, the new generation of social media celebrities are becoming famous by using accessible technology and simply sharing bedroom humour. Messing about in your own room with a camera is what many youngsters can do. Those who publish videos with regularity can, over time, grow a following.

User-generated video is the new conversation for young people. There are many stats that also demonstrate to businesses that video is an important type of content as part of the buyer journey.

Rebecca Van Dyck, VP-marketing at Facebook, told Ad Age, “Since Facebook Live entered wide release in April, those broadcasting live at any minute has quadrupled. The platform has also seen broadcasts from all seven continents — as well as from outer space.”

The Facebook Live advertising campaign is designed in two phases – awareness and education. Awareness is simply about showing off the idea of real people using Facebook Live video.

The education phase gives examples of how and when to use it.

A bus shelter ad, for example, reads, “How to go live when you see someone walking an animal that’s not a dog,” while one ad sitting above an airport luggage carousel displays, “How to go live while everyone is waiting for the first suitcase to drop.”

That last one sounds like a faux pas to me, because all airport terminals I have been in ban photography inside the terminal.

YouTube user Josh Constine has compiled the campaign videos into one place. 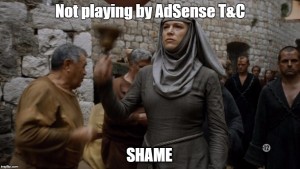 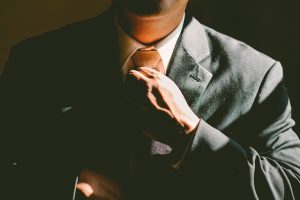 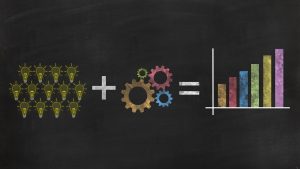 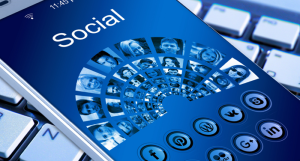 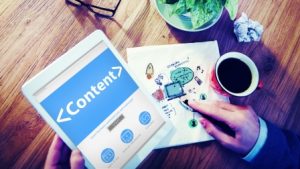