Facebook is giving 360-degree video a spin in the News Feed.

The social network announced today that it has started displaying 360-degree video, rolling out the immersive feature with a number of media partners, including Star Wars, Discovery, GoPro, LeBron James, NBC’s Saturday Night Live and VICE.

Anyone with a camera system that shoots in 360-degree mode will be able to upload in the format, but at first the videos will only be visible on the desktop and Facebook’s Android app. Desktop users are able to click and pan within videos; Android users can tap into videos and explore the scene by moving their phones around. IOS users will have to wait. Facebook says support for Apple devices will roll out in the coming months.

“On the phone especially, slowly turning around and tilting your device up and down to watch a scene as it’s playing is a really cool experience that takes you somewhere else,” Cox wrote in a Facebook post. “It’s the kind of thing that you run over to show someone else the moment you first see it.”

Facebook’s move follows YouTube, which started supporting 360 video last March. Facebook worked with engineers in its Oculus division to bring the virtual reality-style feature to the main Facebook platform. It’s the next logical step for Facebook, Will Cathcart, a director of product management, said in the Verge. Text came first, then photos, then video, then autoplay video.

“Over time we’ve seen the modes of sharing shift to become more mobile, and more immersive,” Cathcart said. “Here what we’ve done is look at all the really cool 360-degree video content people are creating and think through, what’s the right way to bring that experience to News Feed.”

Here are several early examples of the format: 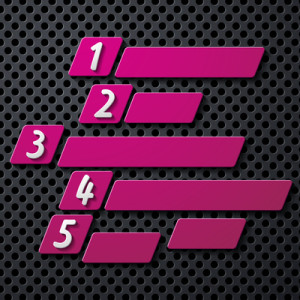 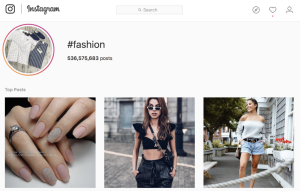 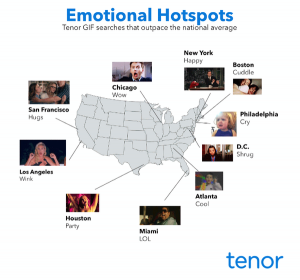 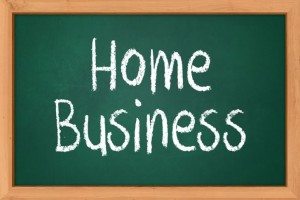 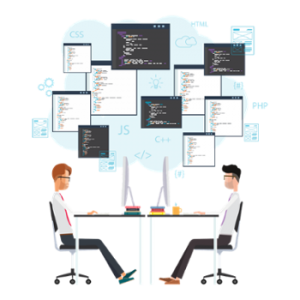 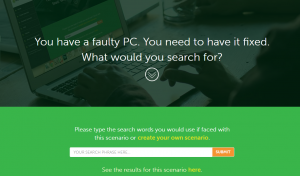 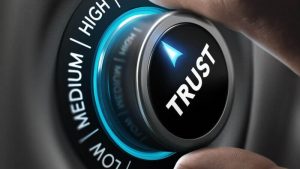 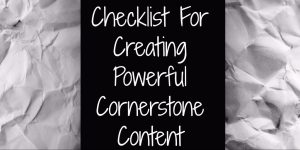