Everything You Need to Know About the Google/Alphabet Move


Last month felt a little like April 1 when Google announced it was becoming part of Alphabet, Inc., a new umbrella company that will encompass Google’s existing operations as part of a new organizational structure. You’ve probably already noticed the transition to the new-look Google logo, which aligns more closely with the aesthetic of its new parent company.

Many search industry pundits weren’t sure what to make of the official announcement at first, but it soon became apparent that Google wasn’t kidding, and that Alphabet was indeed a real company. Underwhelming name notwithstanding, Alphabet will undoubtedly help Google shake things up, but many marketers had – and have – questions about the move.

Here’s everything you need to know about Google, Alphabet, and how the new structure will affect you (or not).

What Is Alphabet, Inc.?

Why Is Google Doing This?

Over the years, Google has acquired dozens of companies and expanded its vast empire far beyond search, the bread and butter of its business. As such, Google’s operational structure has become understandably complex. Larry Page, Sergey Brin, and numerous company stakeholders felt it was time to fold all the smaller companies (and Google itself) into a single, larger corporate entity that will allow each individual component of the business to function more efficiently independent of Google’s primary search business.

Who’s Going to Be In Charge at Alphabet?

Larry Page will assume the role of CEO at Alphabet, while Sergey Brin will become the company’s president. Sundar Pichai, current Product Chief of Google’s Internet business, will become CEO of Google, Inc., under the new structure. In addition, each individual subsidiary organization will have its own CEO to allow for greater organizational control and oversight, two of the main reasons for the switch. Many existing CEOs of Google-owned companies, such as Nest’s Tony Fadell and YouTube’s Susan Wojcicki, will remain in their current roles.

When Is This Going to Happen?

At this time, Alphabet is merely a proposed umbrella company – nothing has been finalized or set in stone. To complete the transition, Alphabet must first be created as a subsidiary company of Google. Once this is done, the roles of the two companies will be reversed, with Google becoming a subsidiary of Alphabet. In Google’s official filing with the Securities and Exchange Commission, Alphabet is expected to report its earnings as a Google subsidiary by the end of this year, so the transition should be finalized by sometime next year.

Is the Google Search Engine Going to Be Rebranded Alphabet?

No. The Google we’ve all come to rely upon isn’t going anywhere. You won’t have to switch to alphabet.com as your primary search engine, nor is “alphabetting” going to become a verb the way “Google” did. Google, as it exists today, will be preserved under the new structure.

What Will Happen to AdWords?

Nothing. As AdWords is a core part of Google’s search business – and represents the vast majority of Google’s immense annual earnings – AdWords will also be left intact. You won’t have to make any changes to your existing or future campaigns, and you won’t be forced to get to grips with any new editors or tools that wouldn’t have been introduced by Google anyway. Everything AdWords-related will continue to operate as normal.

What Will Happen to My Google Shares?

If you’re fortunate enough to own shares in Google, you don’t have anything to worry about. Stock in Google, Inc. (Google’s Internet business) will continue to trade under the GOOG and GOOGL ticker symbols on the NASDAQ. Following the completion of the transition outlined above, Google stock will be rebranded as Alphabet stock, retaining the shares’ value and price history. In short, nothing much will change aside from some naming conventions (depending on which stock you own). If you’re worried, talk to your investment manager.

Is Google Selling Off Parts of Its Business?

No official announcements about potential sales of Google properties have been announced, but it’s highly unlikely that Google will be willing to part with any of the companies it has acquired in the past few years. We’re unlikely to see a sale of YouTube due to the new organizational structure or anything like that, and if we do, it has probably been in the works for some time anyway.

How Many Subsidiary Companies Will Become Part of Alphabet?

In short, quite a few. Google, Inc. – the Google we all know today – will be the largest of the companies under the Alphabet umbrella. Moving forward, many of Google’s individual departments will be spun off into smaller subsidiary organizations that will operate and function as small, self-contained companies rather than departments, including Android and YouTube.

What’s All This About Contact Lenses and Internet Balloons?

Google hasn’t been a plain old Internet company for a long time. During the past decade, Google has embarked on increasingly ambitious projects that could – literally – change the course of human history. Many of these projects, such as the driverless car initiative, were conceived within Google’s secretive ideas laboratory Google X.

As part of the new Alphabet corporate structure, Google X and many others of Google’s more esoteric interests will be free to operate outside of the confines of Google, Inc. Calico Labs (Google’s research division focused on life expectancy and combatting the ageing process), Google Life Sciences (home of the Google contact lens project), and Google’s robotics division will all operate autonomously as part of Alphabet.

Check out this pretty cool video of how Google has changed over the years, from its humble beginnings to its potentially world-altering future: 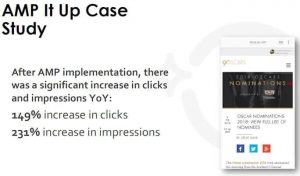 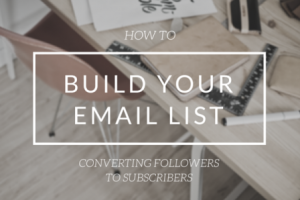 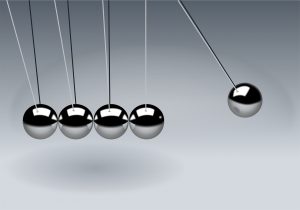 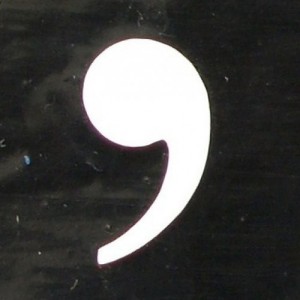 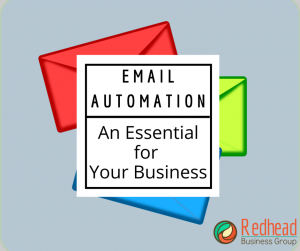 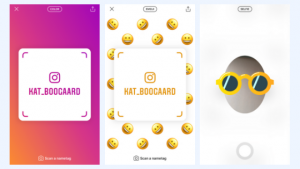