Even Manufacturers Need a Marketing Strategy

In all my years working in the manufacturing sector, I never once heard anyone in the marketing departments say the word “strategy”. Well, I did hear that word, but they didn’t really mean it. Usually their “strategy” was “create some more brochures for a trade show” which isn’t so much a strategy as an item on a to-do list.

No, to many, “strategy” was either a taboo subject or just misunderstood. Marketing didn’t make much sense then. All they were doing was creating documents that were then handed to salespeople to eventually hand out to potential customers. No feedback, no asking whether they wanted it, no intelligence.

Of course, for many companies, things have changed. It would be a mistake to think that all manufacturing is stuck in the dark ages, many companies have embraced the new world, but many others are still struggling. Why is that?

I decided to ask some.

I obviously won’t divulge the names of the companies I asked, and I have to admit, it was a small sample (so don’t go making graphs based on this and lobbying the government), but I found some common themes. I thought I’d share them.

They really didn’t know what it was all about

Two years ago I was in a seminar and a guy from an engineering company was sat next to me. The seminar was about digital marketing and the guy presenting mentioned “SEO” and then explained that it stood for “Search Engine Optimisation”. The fella next to me had an “ah-ah” moment and whispered to me, “So that’s what it means!”

I’ve discovered this is common. Lots of people running lots of organisations, even large ones, don’t know what SEO is, what it stands for, what it does. And now we’ve gone and changed it to Content Marketing. Even though the name gives away a bit more information, it’s still confusing. We need to educate people on what it is before we get to even delivering it.

And as for doing it themselves, I found one company that had given the role of “content marketer” to a member of the sales team. She created two blog posts a month. That was it. A bit of content, not much marketing.

They don’t know who their customers are

This is a big one. Any content marketing strategy has within it a process of discovering who the ideal customer is. It could be as easy as looking through your last sales report and seeing who buys the most, or even asking the sales team. Mind you, even that might not give you your best customer.

There’s a chance that your current marketing efforts to date have been spent on providing lots of information to a customer base that brings in no money. Heard of the 80/20 rule? If you’re spending all your money marketing to the 80% who don’t buy, you might be wasting your time.

Or you might not be. That’s the point covered next…

They don’t have a backup plan

I’m from a programming background and we do a lot of “if this then that”. It should be the same for marketing.

If “this marketing campaign fails” then “sack the marketing team”

Doesn’t really get you anywhere.

A lot of marketing is failure. I’ve lost count of the number of companies I’ve read about that have struggled for ten years before finally “getting it”. Usually in their last few years they’ve realised that they’ve been marketing to the wrong people in the wrong way. They finally learn from it and then blam, stuff starts happening.

I’ve also met many companies who have never had that epiphany, thinking that they’re doing it right and eventually it’ll all work out. They just die.

They don’t think things will change

Many industries think that they’ve got a niche that can’t be taken away from them. They have a product or a service that is unique to them and a loyal customer base. They are complacent.

Take taxis. Who’d have thought that in the highly regulated city taxi industry a company could come along with a smartphone app and overnight, change everything?

The traditional taxi driver response? They hold up all the traffic. Is that really the way to handle a threat? Demonstration? I guess Uber made a fortune that day.

Things change. You’ll be sat at your desk, drinking your coffee in your position as head of a “company that has a nice future” when a young upstart of a company will release something for 69p that ruins your entire reason for existing.

I’m being unkind to manufacturing industries to be honest. I imagine the problem is far more widespread and many industries suffer from it. However, I have to admit, where traditions are strong, it seems it’s tougher to adopt a new stance on revolutionary marketing.

It needs to change from the top down. Managers need to embrace the Internet and not in a “quick, we must have a Facebook page!” kind of way. They need to be clear on their goals, understand what they’re after and know their ideal customer.

They need a strategy. 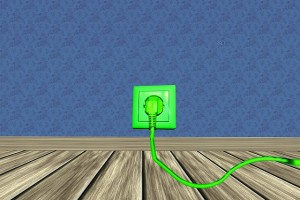 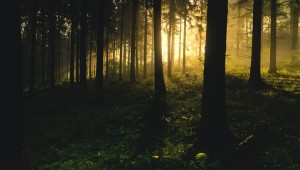 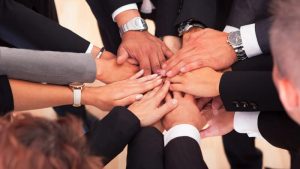 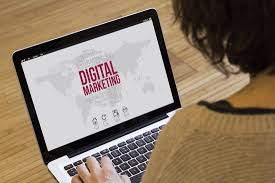 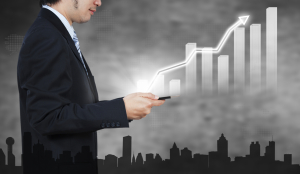 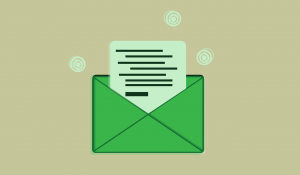