As of August there have been 130 days where online shopping surpassed $2 billion in the U.S., compared to only two $2 billion days outside of the holiday season in 2019, according to Adobe’s Digital Economy Index for the U.S. released Monday.

The data shows that each day in May and June surpassed $2 billion in online sales. This year, we’ve already had three $3 billion days, compared to none outside the holiday season in 2019. It makes sense, right, because not many stores were open during that time and if they were, not many people were willing to go inside.

Adobe Analytics measures transactions from 80 of the top 100 U.S. online retailers — more than any other company. The insights are accompanied by a companion survey of 1,018 U.S. consumers 18 years or older fielded between August 31 and September 2, 2020.

Since March, the pandemic has resulted in an extra $107 billion spent online, with the first eight months of 2020 driving $497B in online spend, according to the data.

Some of its even being spent in the travel industry. I’m feeling it too. Rather than drive, I’m contemplating a plane trip to California from Wyoming this December. The data suggests people still feel more comfortable driving and staying in hotels rather than flying. I did that about two months ago.

In the two weeks leading up to Labor Day weekend, there were 60% more flight bookings than the previous 14 days. About 73% of respondents said they plan to travel by a car in the next six months, compared to 34% who plan to travel via flights. Cruise ships ranked last with 5%.

The latest data shows online shopping activity declined in August as more physical stores opened up across the U.S, while online sales were up 42% YoY in August, reaching $63 billion, and July saw online sales grow 55% YoY.

Labor Day online sales came in softer than expected at $2.6 billion, with about 12% growth YoY. The week leading up to Labor Day also showed slow growth as well at 33% increase YoY.

In August, one third of consumers said their online packages arrived later than expected, and 27% said they felt more comfortable shopping in physical stores compared to July. 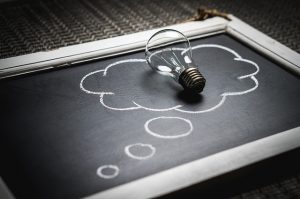 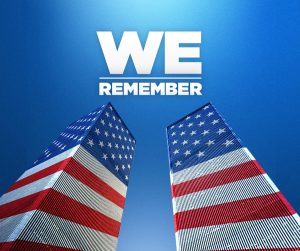 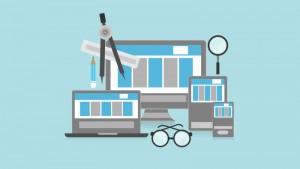 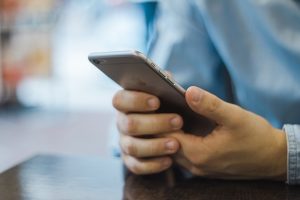 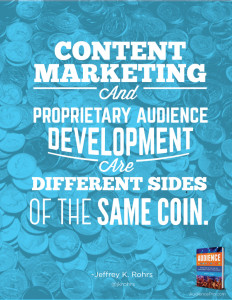 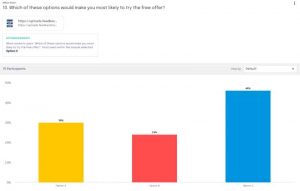 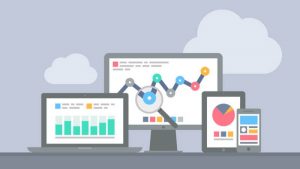 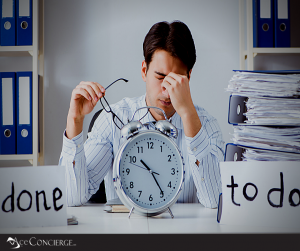 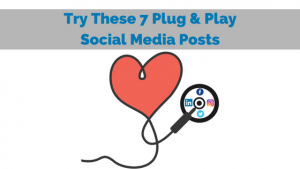 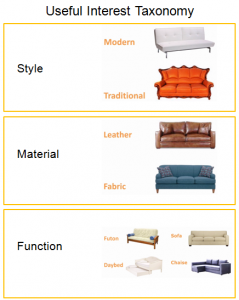