Counteroffers: Everything You Need to Know

Have you ever been ready to leave your job for something new but then received a counteroffer by your employer to entice you to stay? According to the Harvard Business Review, 78 percent of senior executives and 80 percent of HR leaders indicate that it is sometimes acceptable to embrace a counteroffer. But how do you know if counteroffers are the right choice?

In a new study, HR professionals at LiveCareer asked more than 1,000 employees and hiring managers about their experiences with current employers providing counteroffers when a departure from the company is broached. We analyze the counteroffer content, motivations, pros and cons, and even subsequent trust issues between employees and the company. Let’s dive into some of the key results and findings.

How often are counteroffers given?

According to the study, 67.5 percent of managers have extended counteroffers to employees. More than half (52 percent) of employees in charge of hiring share that their company has a formal policy for making counteroffers.

Smaller companies with 10 to 49 employees (80 percent) are more likely to offer this type of deal than companies with 250 or more workers (54.4 percent). Approximately 3 in 4 midsize companies (businesses that employ 50 to 249 people) extend these benefits.

What about remote employees?

Why are companies extending counteroffers?

The top three reasons why companies make counteroffers are to:

What benefits are included in a counteroffer?

The study revealed just fewer than half (44.3 percent) of people surveyed believe those who take counteroffers are more productive, and 43.9 percent feel they are more satisfied with their job. Nearly 2 in 5 people think these people are more engaged.

How long will an employee stay at the company after accepting a counteroffer?

After a counteroffer is accepted, 1 in 4 people choose to stay at their current company for four or more years. Just 9 percent stay six months or fewer. Approximately 18.4 percent stay another three years, and 21.7 percent leave two years after the counteroffer.

Sometimes all people need is to feel heard and given room to grow to be happy with their current position. 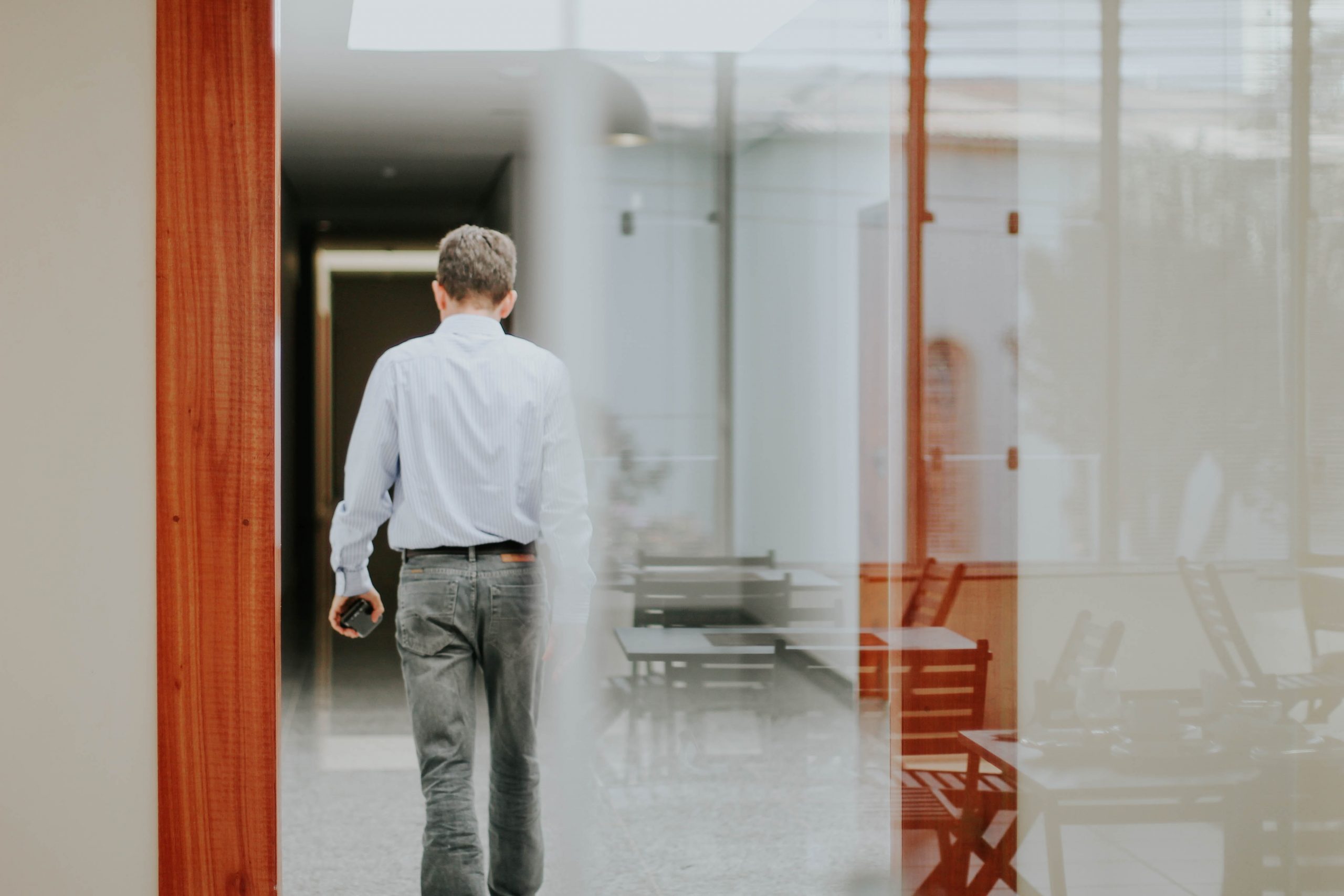 How do hiring managers feel about them?

The study also reveals that employees reject counteroffers 35 percent of the time.

When do people receive another job offer?

Approximately 37 percent of people who receive job offers from other companies have no intention of accepting. Nearly 1 in 4 employees receive a counteroffer when they ask for one, but 28 percent feel it is pointless to ask their company for a counter.

Why do employees turn down counteroffers?

Almost half (45 percent) of respondents turned down a counteroffer. So, what do companies need to offer to keep their employees? Most want a:

People are more likely to accept job offers from new companies if:

On average, respondents most often accept a new job offer for a 20 percent salary increase. More than 80 percent of respondents are happy with their new job overall because of an improvement to their salary (81 percent), benefits (77 percent), or company culture (75.3 percent).

What motivates employees to accept a counteroffer and stay?

More than half (55 percent) of respondents admitted they accepted their employer’s counteroffer. About 69 percent of people stay because of the familiarity and comfort of keeping the same job. More than half (56 percent) stay because they agree their job is secure, 37.6 percent have a fear of change, and 33.3 percent stay for their work friendships. Just 20.8 percent of respondents decided to stay because they were given a counteroffer.

When raises are not offered, other incentives are given. In lieu of more money, companies offer a promotion (42.7 percent), a role transition (35 percent), or a better schedule (27.2 percent) to keep employees.

Whether you’re planning on leaving your current position or not, it is nice to know your current company’s policy on counteroffers. Making this type of decision is rarely easy, but people can make more informed decisions about what is best for them if they have our key insights listed above. 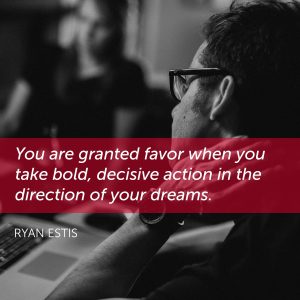 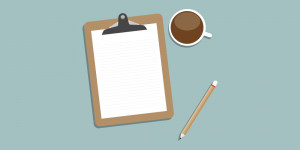 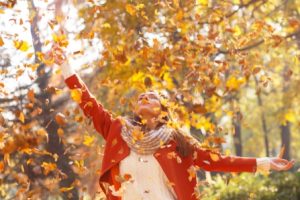 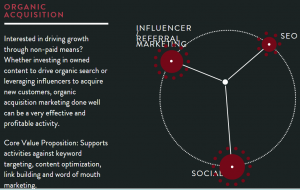 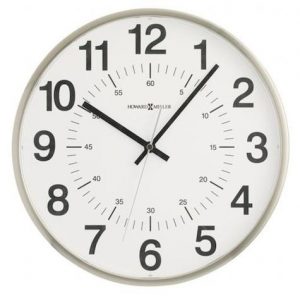 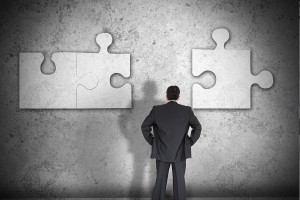