The government of Canada recently made headlines for their blind hiring pilot project: removing candidates’ names before hiring managers review their applications.

The original blind hiring experiments were conducted by orchestras when musicians started auditioning behind a screen to hide their gender.

This blind auditioning increased female musicians in the top symphony orchestras in the United States from less than 5% in 1970 to 25% in the 1990s.

To help you achieve similar goals for your recruiting, I’ve created this how-to guide on using blind hiring to reduce bias and increase diversity.

Blind hiring is any technique that anonymizes or “blinds” demographic-related information about a candidate from the recruiter or hiring manager that can lead to bias.

We all have them – beliefs about what we think a good candidate is supposed to look like. The problem is that our unconscious bias about candidates’ age, gender, the school they attended and so on, can be discriminatory because these biases generally don’t correlate with actual performance.

Blind hiring can increase workplace diversity by allowing people to be more objective when evaluating a candidate’s skills, knowledge, and potential to succeed, free from biases of the candidate’s race, gender, age, and education level.

Here are three ways to add blind hiring to your recruitment process.

Blind hiring at the screening stage starts by removing personal information from candidates’ profiles and resumes such as their names and photos.

Other personal details that can be removed is information that can reveal a candidate’s age and income level such as their graduation year, names of schools attended, and addresses.

Blind candidate screening has the potential to be an important strategy for increasing workplace diversity.

Research has found evidence of racial and gender bias during resume screening:

You’ll probably want to invest in recruiting software that anonymizes candidate resumes for you as it can be time-consuming or even impossible to do by yourself.

The key to effectively using blind resumes is overcoming our preference to put a “face” to the candidate. It feels strange not knowing what a candidate looks like before you decide to interview them because we’re so used to hiring someone because we “just know” he or she will be good in the role.

The problem with trusting our first impression is that it’s often based on some kind of unconscious bias we’ve built up over the years that unfortunately interferes with our ability to make good decisions about candidates.

The second blind hiring technique is anonymizing a pre-hire test of a candidate’s job-related skills and knowledge.

Examples of pre-hire tests include a mock cold prospecting email for hiring salespeople and a coding challenge for hiring software developers.

An simple way to blind pre-hire tests is to assign anonymous candidate ids and remain “blind” to who the candidate is while scoring the assessment.

However, if you don’t use a third-party software or service that anonymizes and tests your candidates for you, it’ll be difficult to anonymize candidates yourself during a pre-hire assessment.

However, it’s almost impossible to anonymize a person over the phone, during a video interview, or in person – unless you use a physical divider between the interviewer and the candidate, for example.

A question we need to ask ourselves is how useful are anonymous interviews for specific roles, especially for jobs that require a lot of on-the-phone and in-person personal interaction such as sales or customer service.

To determine how successful your blind hiring is for increasing workplace diversity, you need to collect the right metrics.

The easiest way to do this is to focus on one demographic or group that you want to increase representation for in your recruiting.

Ji-A Min is the Head Data Scientist at Ideal. Ideal uses artificial intelligence to help make precise and efficient high-volume hiring decisions. Companies use Ideal’s Intelligent Screening technology to sift through the resume noise and instantly identify who to interview. Ji-A has a Master’s in Industrial-Organizational Psychology and her… View full profile › 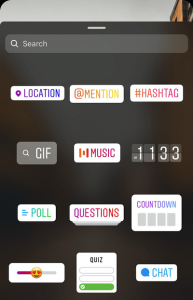 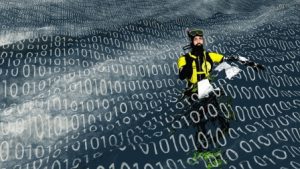 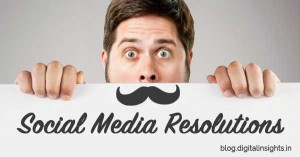 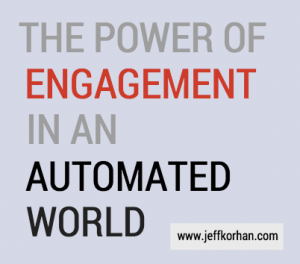