Are We Really on the Right Side of the Digital Divide?


I read an op-ed in the Minneapolis Star Tribune (July 29, 2015) titled, “The future of work in a digital world.” The article talked about how digital tools and technologies have made the world a better place to live–but, quite possibly could also lead to a sharp downturn, and potentially the death, of our society.

That’s a bit extreme, but the article touches just a bit on a key question I’ve been thinking more about lately:

Are we really on the right side of the digital divide?

If you read this blog, you are most likely a part of what some call “the digital elite.” This means you have easy access to the internet. You own a smart phone. You probably have a tablet. You even may have a Apple Watch.

You are on what many would say is the right side of the “digital divide.”

Who’s on the other side?

Older people, generally. According to a 2013 Pew Internet study, only 46 percent of Americans 65 and older had access to a smart phone and broadband internet in 2013.

Rural folks, too. According to more recent Pew data, 84 percent of folks in Washington, D.C. have broadband access. 73 percent in Miami. But, look to more rural areas (or states) like Mississippi and that number plunges to just 57 percent.

And, of course, education levels matter, too. 52 percent of those with no high school diploma had access to a smart phone or broadband internet. By comparison, 93 percent of college-educated Americans had access.

But, are these folks on the other side of the digital divide so much worse off than us right now? Are we so much better off?

Outside of the education bucket, I can’t convince myself the answer is an unequivocal “yes.”

Just look at social media for a moment–just one component of the “digital” in the digital divide. When people talk about how social media benefits society, the list usually look like this:

* Social media helps connect you with the world

I’m over-simplifying things, but that’s about it, right?

Well, let’s take a closer look at those three benefits:

* Helps build relationships. Does it really though? On the plus side, I do feel a bit closer to a lot more people. But, how well do I really know those people? How many of my 1,500 Facebook friends (I have no idea how many FB friends I have–just a wild guess), do I consider “close friends?” How many of them would I share news that my son was in the hospital, for example? How many would I tell about a big business milestone? The answer: Not too many. I would argue social media has definitely given us the tools to “keep in touch” with far more people than ever before. And, that helps on many levels. But, does it really mean we have more friends? Does it mean we have deeper relationships? Does is mean we’re happier? I’m not so sure you can say ‘yes’ to any of those.

* Helps make you smarter. Yes, social media gives you access to more information than you could have possibly imagined 20 years ago. And I, for one, am very grateful for that. But, has social media given you information you couldn’t have consumed in a classroom, by reading a book, or by sitting down with a good, old-fashioned newspaper? I love reading all the different perspectives we see online each day about marketing, politics, religion and our communities. But, I’m just not 100 percent sure I couldn’t have got that information from other sources–and, more importantly, I’m not sure I’m that much better off for it.

* Helps connect you with the world. Hard to argue this one. Social has brought us so much closer together. And, in a much more intimate way thanks to the huge explosion of video tools and capabilities. But again, weren’t we pretty connected thanks to media like TV, radio and newspapers before? And, don’t we all have a threshold for how connected we can really be? Social has definitely helped connect the world and make it a bit smaller–I’m just wondering how great the benefit has been.

This all leads me to a scenario I’ve been thinking about lately. What if my wife I had moved to rural southeaster Minnesota 10 years ago, before all this digital media stormed on the scene?

What if we had built a house on 10 acres of land and decided to start our family in a small town, instead of the 15th largest market in the U.S.?

What if we had sent our kids to a high school with a graduating class of 50 instead of 500?

What if we raised our family and didn’t own a tablet OR a smart phone?

What if we didn’t even have internet service in our home? (GASP!)

Would our lives really have been that much worse off? I’d be on the wrong side of the digital divide, that’s for sure. Pew told me as much since I wouldn’t have owned a smart phone or had broadband access.

But would my life have been worse as a result?

You see, I bring this up because I hear a lot of people talking about that exact scenario.

Trading in the urban, go-go lifestyle for a slower, more rural pace.

Moving to the stix. Buying land. Living a simpler life.

If I did that, would I really be on the wrong side of anything?

What I am saying is this: I’m not so sure the “wrong side” of the digital divide is really all that bad.

In fact, I think some people might be seeking it out.

And, I think that group is about to grow a little bit bigger in the years ahead. 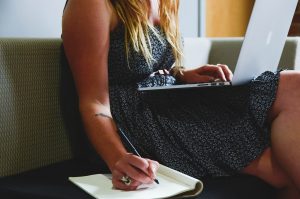 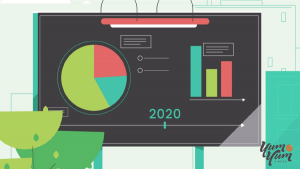 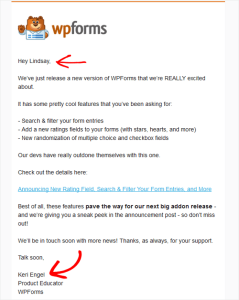 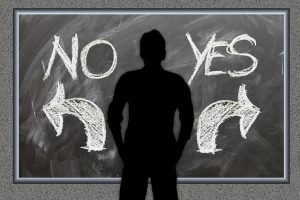