On the surface, paid content promotion is a concept that seems to conflict with the inbound marketing methodology of, “If you build it, they will come.” This is true to some degree, but as we’ve discussed before there are some outbound strategies that complement inbound efforts quite successfully – for instance, promotional products and PPC.

The content space, as we’ve said time and time again, is beyond crowded. This means that you could create a mind blowing piece of content, with average results. It may perform better than your other content, but not as well as it should.

This is where paid promotion comes into play.

You may be asking yourself, does anyone even click on ads anymore? The answer is yes.

Especially Facebook ads. A case study done by Moz local proved this fact with a comparison between Facebook and Google AdWords.

Their Facebook advertising in this period contributed to 23.08 percent of their booking goal conversion, the same amount as their organic traffic. Comparing this to the amount Google AdWords contributed (7.69 percent), it is clear that Facebook Advertising is an extremely cost-effective solution for them.

To be clear, I’m not saying you should write off Google AdWords. There is a time and a place when that tools is extremely effective.

But before you go throwing money into Facebook paid promotion lets look at all the details.

First: You should never promote poorly performing organic content. If it’s not getting traction organically, it wont magically go viral on Facebook with paid promotion.

Second: Segment your target audience as closely as possible so you know you’re reaching the right prospects at the right time.

Third: Develop a clear strategy that will allow you to get free clicks, a higher relevance score and lower cost per click.

You will notice that certain pieces of content will stand out as top-performing (higher clicks and conversions) and evergreen (topics that will stay relevant for a length of time). These are the pieces of content that you will want to promote.

One thing to note is that this should be an ongoing process, and you should never set a budget and just leave it.

Begin by promoting your “unicorn” content with $ 50. If it excels, continue the promotion. Monitor this content to see if it becomes stale or the target audience shifts interests for any reason. If the content does not perform well with paid promotion, move to another high performing piece and test that out.

This will allow you to experiment with a digestible dollar amount without wasting chunks of money on content that turns out not to be a fit for paid promotion.

Segmentation is an activity that we inbound marketers harp on constantly, because there is no value in your content if you’re broadcasting it to the wrong audience. This means that you need to know who your content is best for, as well as what demographics you can use to target them effectively.

For instance, is your audience a certain age or gender? Do they have a particular job title or industry focus? Are they of a particular income bracket? Did they graduate from college? Do they own their own home? Maybe they have defined interests, exhibit certain behaviors or use hashtags. These are all factors that Facebook allows you to segment by.

You can also create what are called “lookalike audiences” that are essentially a suggested audience based on a “source” that you provide.

For example, if you find a group on Facebook of people with specific characteristics, Facebook will suggest a similar audience that you are able to target. This is great if you have an idea of the audience you’d like to target, but no specific criteria.

But don’t stop at inclusion lists. It’s great to include people based on your ideal audience, but don’t discount the power of negative attributes. Are there regions that you don’t service? Exclude them. If someone has a certain conflicting interest, exclude them. Don’t be afraid to nix people from your list.

They will make your relevance score go down, and let’s be real: You don’t need that kind of negativity in your life.

Free Clicks… But how?

When you target the right audience, they are not only more likely to engage with your paid promotions, but you are more likely to get shares (read: free clicks) meaning your relevance score will increase. Both of these factors will save you money, which is something I think we all can agree is a good thing.

When you pay to promote a post, you typically pay for the amount of clicks that post generates. Be specific in how you promote your content for shares. If there is an influencer that regularly shares articles/content like the one you’d like to promote with paid ads, target the heck out of them! If that person shares your post to their (most likely expansive) follower list and the shared post gets clicks and engagement, those clicks are not counted against you by Facebook. Can you say, WIN?

But What About the Relevance Score?

So, what is a relevance score? A relevance score is essentially a calculation of how engaging your content is. Facebook places value on the content that your audience wants to see, therefore if you have a high relevance score (AKA more clicks and shares) you will pay less per click.

Here are some tips to help you boost that score:

What Are You Waiting for? Get Promoting!

Clearly Facebook paid promotion does not have to be expensive or a waste of time if you go about it correctly. Gone are the days when you can publish a killer content offer that blows all of your previous content out of the water with engagement. 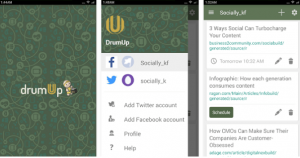 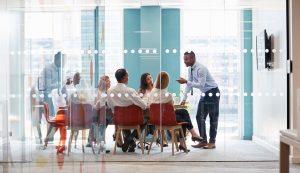 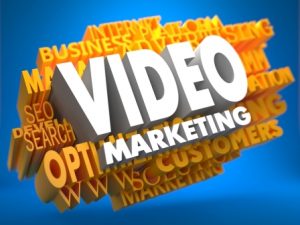 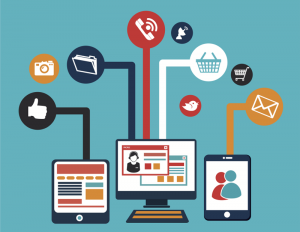 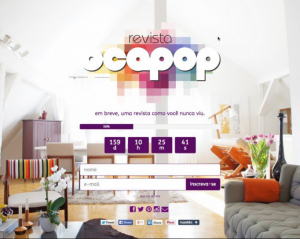 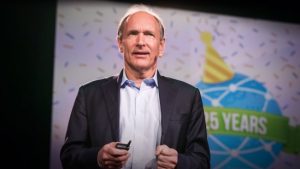 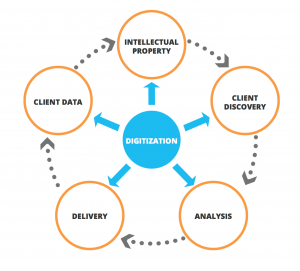