In the previous blogpost I discussed the matter of what in fact is a change towards agile organizations and the importance of organizational culture in this respect. Today I would like to take a deeper dive into how the change itself can be started, executed and what is important to consider before and during the transition.

Traditional organizations (and those are the ones that we’ll be talking about) usually start change (especially organizational one) because of negative developments like dwindling revenues, new competitors, a string of layoffs as well as positive/neutral ones like new business opportunities, a new board member, a merger etc. There is a spark that starts the fire. It can begin at the top (C-level, top management – 92% of them believe business agility is crucial for success), at the bottom (teams, regular employees, middle management) or from both sides. Let’s have a closer look at the first model.

How many times have you seen a situation in which a board member/CEO/any other very important person in the company “came down” to employees and announced, “We are moving to Agile starting from (pick date)!”. Everyone cheers and pretends to be happy, then the person leaves and everyone asks themselves “so what now?”. In a top down transformation, top management is the decision-maker that forces everyone to move towards agility, sometimes even without any support or understanding what agility really means (because they heard it is ‘cool’ or for any other reason). In fact, top management wants the change but they might not be willing to change themselves – they still expect the same reports, love looking at the same excel sheets and push managers (now called Scrum Master or Agile Coaches) to achieve better results, measured the same way as before. Doesn’t sound much like agility, does it?

As a result, people become even more frustrated: they are expected to work more efficiently but at the same time lack support and do not understand the new way of working. Organizational Culture does not change much (or at all), so there is no real transformation – it is just the implementation of new command and control tools.

This, of course, is the pessimistic scenario. There is a chance that people in an organization will accept the change and help each other gain agility. It might be that some organizations gain profits from such a change. However, this scenario is unlikely, at least from my experience.

Another path an organization can take is the bottom up change. This means a team or a group of regular employees decide to change their culture, approach, way of working, usually also flattening the hierarchy. This is often linked to certain difficulties, as traditional (especially large) organizations tend to work with strict processes. It might feel like a glass ceiling that the team can’t go through. But even in case of successful change within this small group there are usually two possible scenarios of what happens next:

The first possibility is what all agile thinking people hope for. This requires organizational maturity and in fact agile thinking (people first, communication, openness) already taking place. The ‘fuel’ that is required for change already exists and the responsible team is the spark to set it all on fire.

The second option is what frustrates most. Management can directly say “stop making those fancy meetings, boards and go back to work” or set expectations in such a way, that the more agile way of working won’t satisfy them or at least it will be hard to do so. It is like trying to make a fire for a picnic during a windy day, with a small pack of matches out of wet, thick wood.

Both approaches have their pros and cons, both can end up with successful transformation as well as horrendous failure. So, is there a way to increase the chances of real change that can help achieving business goals and creating better value for the customer? The answer is as usual: it depends.

As it all starts with people, it is the people who need to understand the purpose and values of agility. The more people do, the more they get it, the more those two approaches presented above become a mix. It means that:

Salam Khan calls such a change a 360 degrees change, as it takes place throughout all organizational levels. An interesting example of such a process was the transformation of ING Bank. They understood the importance of the right mindset and right people at the right time in the right place. Therefore, they decided to make a huge, innovative (and risky!) step – they ‘fired’ everyone in the company and started a massive re-recruitment phase, which resulted in employing only people with proper mindset, increasing the probability of a successful change.

Another change I personally took part in at the beginning of my career was a huge transformation of PZU – biggest Polish insurer. In the 90s and 2000s it lacked good reputation – poor customer service, long-lasting procedures and old-fashioned organizational structure (made probably of concrete). Under new CEO (Andrzej Klesyk, who was in office from 2007 to 2015) a revolution started. It was visible during the Everest project (change of core systems, about 400 people at the same time for 3 years). Not all teams had the same agile mindset, but change was slowly beginning to take over – I was lucky enough to work in a team with people from 3 different companies focused on a common goal. It was impressive to see that moving towards agility was pushed both from the top as well as the bottom. As a result, the company remained No. 1 in Poland, strengthened its position on the domestic market and expanded its business to other countries.

“Agile transformations” happen all over the world, but it is hard to say if they succeed until they are running. It is also a very complex process, which can fail miserably at several steps. One cannot simply say “follow these steps and you will make it”. Just like software development, you need to be focused, careful and open to change at any point of time. The most important part of the change are people. With the right organizational mindset (or at least potential to reach it), you will probably end up with a 360 degrees/mixed approach and your chance of success increases significantly. 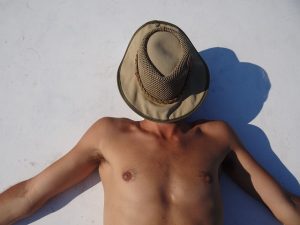 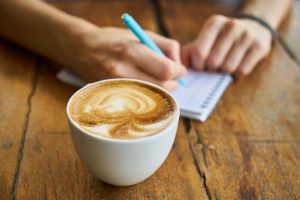 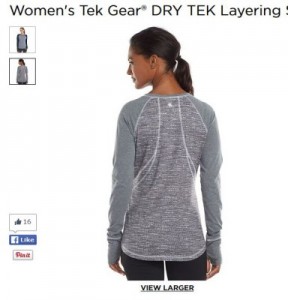 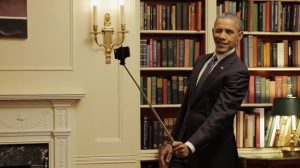 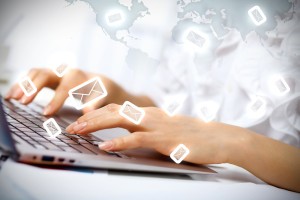