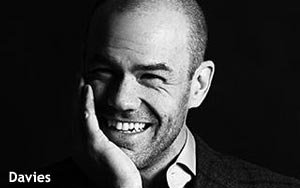 “I grew up with my mom muting the volume on the television,” Dan Davies, director of media sciences at the agency MullenLowe Mediahub, told attendees at MediaPost’s OMMA LA conference. “I consider that ad blocking.”

Advertising agency executives finally realized that ad blocking is here to stay. Some are getting pretty creative when it comes to getting the content in front of consumers.

Davies said it will force CPMs to rise, but the inventory will become more targeted — especially when it comes to programmatic.

eMarketer forecasts that ad blocking will become a major obstacle for advertisers. More than 15% of Internet users in the U.S. used ad blocking in 2014 — climbing to 26% this year — and nearly one-third of all Internet users by 2017.

No doubt ad blocking continues to force the advertising industry to think differently. General Electric (GE) recently took over the Lenny Letter from Lena Dunham and Jenni Konner, according to Jon Haber, co-founder at Giant Spoon, relinquishing part of the control of the content to the publication.

So how do you measure the effectiveness? Haber said the answer is data. “It’s more difficult to relate it directly to sales,” he said. “We’ll measure brand lift and engagement.”

Pepsi opened its own studio in New York, allowing influencers to produce their shows, Haber said. “Native doesn’t work on its own,” he said. “It doesn’t scale.”

Advertisers need to tap the same data being used to segment and target as they do in the creative pieces, said Nick Frontiera, account director of Saatchi & Saatchi Los Angeles.

What role should Google and Facebook play? asked Ross Fadner, MediaPost director of event programming. Search engines and social sites are trying to prove there is quality in the content that is served across their ad networks and pages, forcing advertising agencies and brands to become more of an entertainment company. 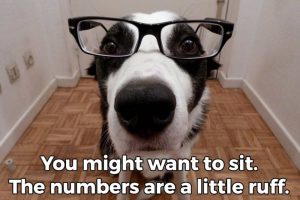 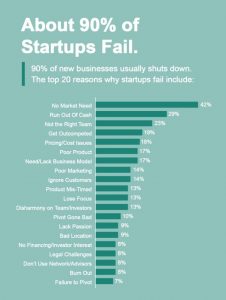 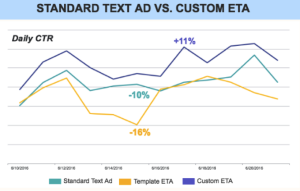