The anonymous community platform Blind wanted to explore whether, if so many employees objected to a project that raised concerns regarding human rights and ethics, they would also object to collaboration with China.

Blind aims to help people find relevant information and advice from verified colleagues in their field, anonymously. Users are grouped by company and industry in an effort to provide honest feedback from users.

Recently The New York Times ran an article about Google employees signing a letter that demanded greater transparency to understand the consequences of their work. So Blind reached out to tech workers on its platform to understand how they feel about the speculation around Google, China, and Dragonfly.

Participants in the survey were asked to answer either yes or no. The survey ran from August 7, through August 15, 2018, and about 7,369 Blind users responded.

The results were flipped when looking at the responses of only Google employees. Of the 472 Google employees who responded, 65.25% were in favor of a censored search engine, whereas 34.75% were against it. 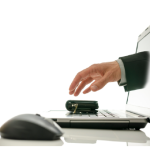 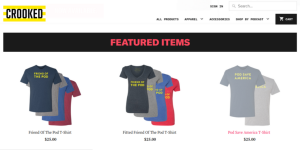 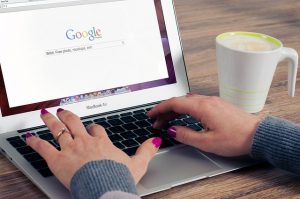 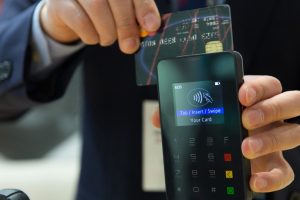