Digital marketers spend billions on advertising, but many of those ads actually harm brands by inflicting a negative experience on the consumer. Columnist Lewis Gersh offers a formula for healthier impressions. Imagine this, digital marketers: Instead of distributing virtual ads anonymously in cyberspace, you have to pass out flyers to people you meet face-to-face.

You spot someone reading a tablet over lunch at a sidewalk café. Would you walk up, wordlessly place your flyer right over the screen on their tablet and walk away?

Of course you wouldn’t. And you shouldn’t commit the virtual equivalent of that, either.

But many marketers do. And that complete lack of self-awareness could be the biggest crisis facing the industry today. Here’s a five-step program for solving it.

I touched on this in June (“Bubble, Bubble, Toil and Trouble”), but it bears repeating. Marketers need to change their attitude toward digital ad fraud. Immediately. What’s become an acceptable level of breakage is unacceptable.

On the low end, 11 percent of all display ads and 23 percent of all video impressions are clicked on by robots. Viewability, or the lack of it, is another huge issue. Many ads are served so far down on the page that there’s little chance the consumer will ever see them. So you don’t really serve that consumer an ad — you serve a server.

Combine outright fraud with dubious viewability and, as ComScore reports, more than 50 percent of served ad impressions “can’t have an impact” because they’re never seen by human eyes. It’s an unfortunate side effect of the untouched-by-human-hands nature of programmatic advertising.

But it’s time for advertisers to demand accountability from publishers, and for publishers to provide it. I intend to keep singing this tune until marketers start listening. Because when the consumer rebels, everybody loses.

Making a sale is a process. It starts when a marketer makes a good first impression through an ad that’s presented respectfully, at the proper time and in the proper context. It proceeds with the marketer feeding the consumer additional information until the transaction is complete.

When it’s done well, the process is very healthy. The marketer is like a butler, serving the consumer’s needs. When it’s done badly, the marketer becomes a stalker, overserving ads to the point where they become intrusive.

Digital marketers are hardly the only ones who commit this offense. Commercial TV has become exactly that, with more than 15 minutes of an average programming hour on cable networks now devoted to commercials.

Worse, programmers overserve at the end of whatever program you’re watching — after they’ve hooked you — so you have to endure commercials to see how the movie or the show turns out. That strategy might succeed in the short term, but it will drive more consumers toward DVRs (digital video recorders) and other forms of on-demand viewing.

Direct mail went through an overserving phase, too, when it became junk mail. Email ads followed the same path and devolved into spam.

When the consumer labels an entire marketing channel with a disparaging term, you know you’ve done something wrong. And the terms some consumers now reserve for overserved digital ads are unprintable.

Overserving is just one of many ways that publishers disrupt the user experience. Clickbait is another major problem. It’s easy for the consumer to get auto-loaded into unrelated pages and get lost. During a presentation he gave at National Postal Forum, Jim Cochrane, CMO and executive vice president of the US Postal Service, had a great line about publishers who commit that kind of hijacking: “They’re stealing my time.” And that’s disrespectful.

What’s happened to the industry when publishers actually claim victory after tricking people into clicking?

Unfortunately, many marketers are in passive denial when it comes to these tactics. They insist that their publishers aren’t the ones doing it. But somebody is. And, again, everybody loses — marketers and consumers alike.

Given the advances in programmatic advertising, there’s little reason today to present an ad that is just an ad — a display that you simply stick in front of the consumer, with no regard for context.

Content marketing is inherently better. It builds a relationship and a dialog within the framework of your brand. And if you provide consumers with relevant content, you can lead them to commerce.

The food industry figured this out a long time ago. A straightforward ad for chicken stock has little impact. An ad that specifies a brand of chicken stock in the context of a popular recipe is far more effective.

Have you heard about the privacy controversy that erupted around Pokémon Go? It turned out that users gave the game developer access (unwittingly, in many cases) to their personal information, including email address, IP address and, perhaps, depending on the account and device they used, their entire Google account.

The implications are obvious. Given such access, marketers could parse the consumer’s email and text messages for keywords that they can use for retargeting, all without the consumer even knowing it. But once the truth comes out — and it always does, eventually — get ready for the backlash.

Essentially hacking your customers’ data is an absurd thing to do for consumer confidence. It’s also an invitation to legal action.

This isn’t meant to suggest that all digital marketing is worthless. The spectrum runs from toxic to top-tier. Facebook and Google are near the higher end, and there’s a reason that 64 percent of all projected digital ad buys go to one of those two behemoths. They’ve mitigated many of the problems cited here.

So who comes closest to achieving the ideal digital ad impression right now? Probably Google AdWords. It’s relevant. It’s timely. And with just a couple of sponsored links at the top of the page, it doesn’t disrupt the user experience or cross privacy boundaries.

Is it sexy? No. But given a choice between a sexy ad impression and a healthy, respectful one, which would you pick?

Lewis Gersh
Lewis Gersh is a founder, Chairman and CEO of PebblePost. Prior to PebblePost, Lewis founded Gersh Venture Partners, one of the first seed venture funds in the country, focused primarily on B2B marketing and e-commerce technologies, especially those bridging online data with traditional markets. Lewis later changed the name to Metamorphic Ventures, later adding two partners who continue to manage the fund. Lewis built one of the largest portfolios of companies specializing in retargeting, e-commerce and database marketing.Prior to Metamorphic, Lewis founded Worldly Information Network, a database direct marketing company leveraging user-driven segmentation. Worldly became the largest provider of free investment newsletters on the web, publishing over 40 daily/weekly topics and delivering upwards of 1 billion email newsletters through both its O&O and network sites. Lewis has a BA from San Diego State University and a JD and Masters in Intellectual Property from UNH School of Law. Lewis has served on many corporate and non-profit boards, and is an accomplished endurance athlete having competed in many Ironman triathlons, ultra marathons and parenting. 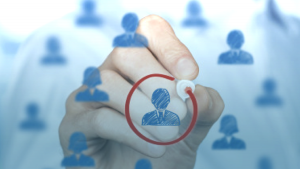 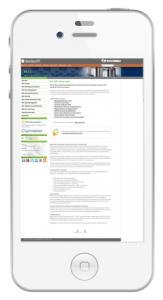 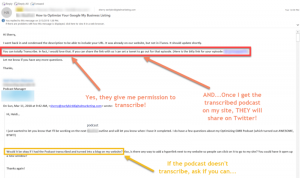 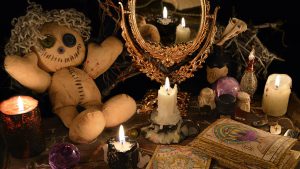 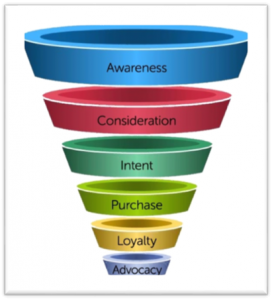 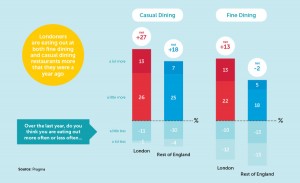