CEOs are increasingly looking to hire remote workers as a way to grow their companies. Some have gone so far as to do away with their physical office spaces entirely. Automattic, GitLab, Turing and a growing number of billion-dollar startups have taken a non-traditional approach to work, opting for a purely remote, distributed workforce.

Moving away from having an office can provide a number of benefits to your company:

Growing a team in a central office is the traditional approach to building a startup. While many of these companies do eventually expand and open satellite offices as needed, they still try to remain as centralized as possible. This has led to the explosion of tech hubs (such as the Silicon Valley), as well as the concentration of talent, resulting in the costs of living and infrastructure skyrocketing within these areas.

By hiring remote teams, companies are able to save money on office space, transportation costs, and employee benefits, among other things.

2. A Jump on Industry Trends

As the Internet continues to make the world feel smaller and companies begin to realize the benefits of remote workers, hiring remotely increasingly trends upward in the tech industry.

Jonathan Siddharth, CEO of Turing, on why companies are choosing remote distributed teams.

“The old model is broken. Our last company, Rover, which was successfully acquired, would have failed if we had not used remote distributed teams. Hiring local talent was impossible. No one wanted to leave Facebook or Google to join our team, so we spent time and money on a futile task. Looking beyond the Silicon Valley, we hired an elite team to develop an app in record time and under budget. Apple featured the app as one of the Best Apps in the App store.”

He added, “The future of work is having remote, distributed teams working around the globe to solve the challenges faced by companies today and tomorrow. Turing provides elite, pre-vetted engineers to companies in Silicon Valley. Working with globally sourced engineers, we are able to do this at a fraction of the cost of hiring locally. These teams are available instantly, on demand. We use machine learning to optimize management and enable companies to rapidly scale their teams.”

As more and more companies catch on to (and embrace) the trend of hiring remotely, it becomes apparent that companies who refuse to do so face the possibility of being left in the dust.

3. Opportunity to Hire the Best

To compete on a global stage, you need the best team that the world can offer. Keep in mind that the best software developers are up to 800% more productive than mediocre developers. Hiring an average developer over a fantastic one, solely because the average developer can physically work out of the office each day, is only going to harm you in the long run.

The technology industry is highly competitive, especially at this moment in time. The only way to keep up and compete with the large companies is by ensuring that every worker you have in your corner is the absolute best one available.

The hiring process is highly time-consuming. On average, it takes around 42 days to fill an opening. Unfortunately, while hiring the right people can take a long period of time, the pace of change in the corporate world is speeding up, leaving little room for companies to drag their feet when it comes to any decision. Due to this fast culture within the industry, expectations for the time it takes to complete a project have dramatically sped up. Conducting the whole hiring process when looking for a team can severely slow down development.

However, by using pre-vetted remote teams (from a source such as Turing), you can skip the hiring process altogether. You simply pay for the team and you can be assured that they are the highest quality and have passed several interviews, tests, and background screenings. It’s as simple as requesting your remote team and then you can instantly begin your project. The speed and ease of this process are why companies are quickly catching on and starting to hire remotely.

In the tech world, especially, it’s either evolve with the industry or watch your company die out. With today’s need for speed, saving money, and quality workers, hiring remote teams is the only course of action that makes sense. As mentioned previously, remote teams will continue to gain in popularity and companies who opt to go about operating in a traditional manner, are going to find themselves competing with hundreds of tech companies who have the speed, talent, and cash to succeed and get ahead, leaving everyone else to drown.

Ashu Garg, General Partner at Foundation Capital said, “I believe we are on the cusp of another revolution. The way companies build products and scale their team is changing rapidly. The future of work is remote. Tapping into the global talent pool is a huge competitive advantage. Twenty years of Indian outsourcing has created a new paradigm. Employing an engineer on the other side of the world to write your code is no longer a foreign concept. Facebook, Google, etc. now have offices in India and many other places around the world. In fact, there are Google-caliber engineers in almost every country in the world.”

As the tech industry continues to evolve, grow, and change, so will its workers and work environments. There is everything to gain by following the trends and changing with the times and everything to lose by refusing to do so.

The Future of Work

CEOs are hiring remote workers because they are the future of work and, therefore, the future of the tech industry. The CEOs who are starting the process of moving away from centralized offices and embracing the integration of remote employees will be the industry leaders in a few years down the line. 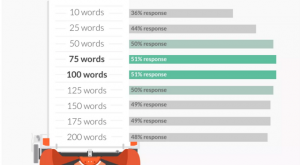 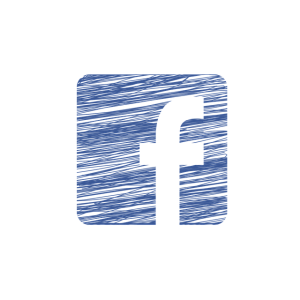 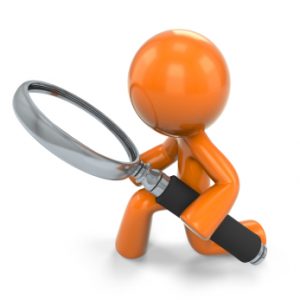 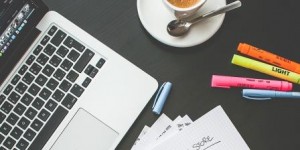 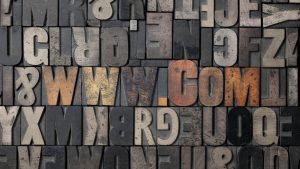