We all know how quickly B2B inside sales reps can get discouraged when the first few people they call on an inbound prospecting list end up being grad students doing research, people no longer working with the company, or contacts that don’t exist at all. Although they may have worked through a small fraction of the list at that point, as many sales reps do, they’ve determined that the leads you’ve given them are complete junk.

I’ve received a wide range of sales prospecting lists of varying quality for each and every campaign we run for our clients. Over the last 10 years, I would like to assume that I’ve seen it all, but inevitably unique scenarios tend to pop up over and over. Point is, nothing surprises me anymore.

One thing I can say is that there have been consistent themes when managing the inbound or warm data that we’re feeding to our reps. Now, some of these tips could seem obvious to many of you, but from what I’ve seen many of us are still guilty of continuing to make these mistakes. Here are 3 quick list development tips to keep in mind before getting that golden list queued up for your team:

There. I said it. It starts here. It always starts here. Bad B2B data kills campaigns. The amount of crap that can exist in unscrubbed “warm” lists can far outweigh what I typically see in a cold list, assuming you’re buying from a reputable source. Have you ever measured how much more efficient your team would be when dealing with clean data? Sure, you can use solid tools like Marketo, Eloqua, or Act-On to help in the cleansing process, but I recommend that you do some manual cleaning before you put the list in front of your reps to call.

2) Don’t give the warm lists to your new hires.

The best way to accelerate a new hire’s learning curve is to put them in front of the coldest list you have. Not because you want to set them up for failure, but because, from what I’ve found, this is really the best way to teach them how to prospect any lead. Exposing brand new reps to hot leads (assuming they’ve been scrubbed) out of the gates can be a dangerous game. When you eventually put a cold list in front of them, they don’t know what to do with themselves. At that point, they’ve been spoiled on the warm stuff and it can be tough to bring them back to reality. My suggestion would be closely monitor how well they do with the cold list, so when you deem them ready to call the warmer stuff, they’ll be that much better prepared for mostly any scenario thrown at them.

3) Don’t assume your prospect remembers reaching out to you.

Just because they stopped by your booth, registered for a webinar or downloaded a whitepaper doesn’t mean they’ll always remember that. That would be crazy, right? Seriously though, I guess they have the excuse that they’re in research mode and may not remember your company from the 15 others they’re considering. There is no worse way to kick off a call with a prospect when you say something to the effect that “you stopped by our booth recently” and they say “no I didn’t.” That can be tough to recover from. If you want to set the appropriate tone, I would suggest treating it like a cold call. Unless you’re following up on a lead within a couple of hours, I would suggest leaving it open them to bring up the reason behind why they reached out.

The goal for me is remove any excuses that my team can bring to the table when they’re not converting inbound leads. It’s critically important for any of us tasked with managing a team to make sure that we remove any potential obstacle that allow for those excuses to rear their ugly head.

What are you doing with your inbound lists to help your sales reps prospect better? 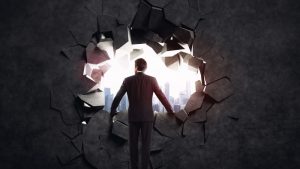 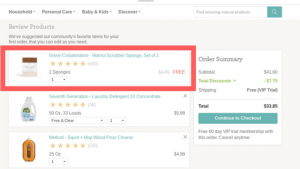 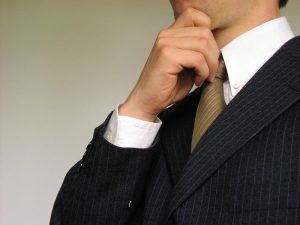 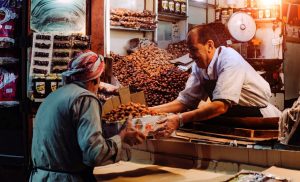 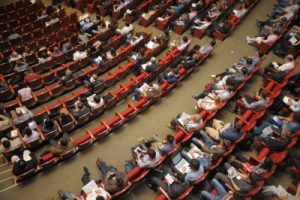 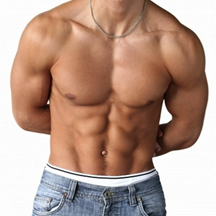 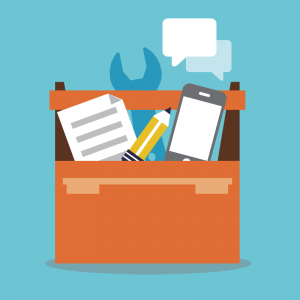 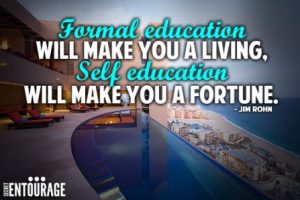