More often we are seeing in the news Facebook rear its head as a valid source in the court of law.  This is causing lawyers, judges, companies and organizations to review their policy manuals, and look at who they employ and how they interact on Social Media, and what they will and will not allow in the court of law.

“Sometimes what people put on Facebook ends up in front of a judge, said Florida attorney Howard Iken, who represented the notorious Mark Zimmerman in his divorce trial.

To corporations this may not present much of a threat on corporate, professionally managed Facebook pages.  But in the future how about that corporation’s officers or managers who may make off color jokes, or like someone’s off color comment and it is brought up before a sexual harassment suit Judge?

What if you are that manager and you made a comment three, four, or five years ago one you can’t possibly remember long before you got this job.  Could someone make a case that because you left an “lol” after someone else’s comment that you are sexist?

Also agreeing Doug Mataconis  (writer for Outside the Beltway) states, “The lesson here is very simply. Once you post something online then it can be subject to being admitted into evidence in any court proceeding you’re involved in, criminal or civil”. This statement is made in reference to accused gang member Melvin Colon’s Facebook account being made use of as evidence since the information he shared was in a public forum where he had no reason to believe it would be confidential.

And in the case of a Police Officer posted on the PoliceChiefMagazine.org, “Facebook Photos Lead to Internal Police Investigation”; “Police Investigate Report of Officer Posting Photo of Dead Body on Facebook”; and “Cop Says Facebook Postings Got Him Fired.” Obviously this was devastating to the officer’s career, but how does it make the entire organization look? 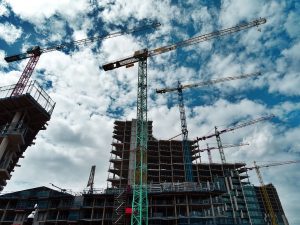 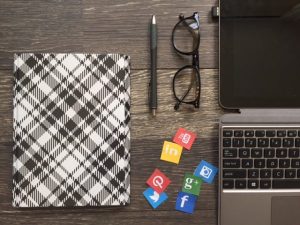 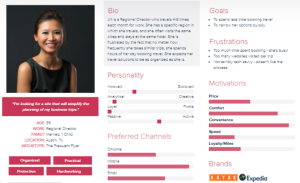