Twitter has an important advantage over Facebook that many marketers don’t realize. Because Facebook updates are filtered through the network’s edge rank, consumers don’t even see most company updates. Twitter is not filtered. All your tweets appear in your followers’ timelines.

Many marketers don’t appreciate that benefit, says social media marketing expert Jeff Bullas. Because of that, it’s easier to accumulate followers on Twitter than Facebook. Perhaps marketers should invest more of their social media resources in Twitter.

Prompting more retweets is the path to winning more followers, argues Larry Kim, founder and CTO of WordStream. Unlike other types of engagement, retweets increase your reach, placing them before more viewers – sometimes substantially more. A recent CyberAlert tweet on 9 Tips to Save Time in Social Media was retweeted by Patrice Truong, a former Microsoft managing director who has over 80,000 followers. His retweet produced over 200 additional retweets.

Kim analyzed his tweets to find which prompted the most retweets. In a post on Medium, he says he found that:

Twitter’s 140-character limit is sometimes considered restricting. You can still tell stories within that limit. Kimberly Grimms of Social Media Today explains how to get the most out of Twitter despite the limit, in a post for JeffBullas.com.

Include a link. Consider the link an extension of your message. The tweet is your story’s introduction. A link shortener like ow.ly or bit.ly can save characters.

Leave space. Using under 140 characters prevents the need for people to re-edit your message before they share it. Leave room for at least two characters, since the RT symbol is added to retweets.

Use caution with hashtags. Limit yourself to one or two hashtags per tweet, or occasionally three at most. Too many can be irritating. Don’t use the same hashtag in every tweet.

Pose a question. Hook readers with a question related to your content. Examples are: “Do you know many people …?” and “Do you ever wonder why …?”

Ask for help. People often feel happy to help share their expertise, especially if many others can see it. Examples are: Can you recommend a good …?” Or “Where can I find a …?” Thank people for their answers and attempt to start a conversation.

Bottom Line: Twitter offers important and often overlooked benefits for marketing and PR professionals. These tips from top social media experts can help you take advantage of those benefits.

This article was originally published on the CyberAlert blog. 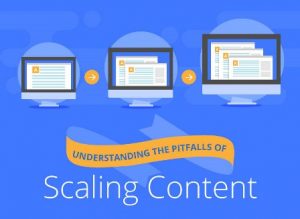 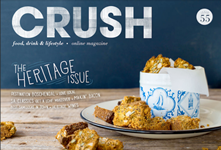 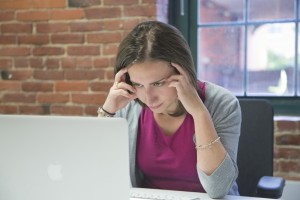 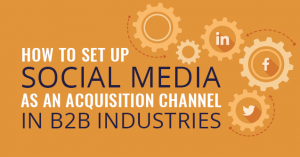 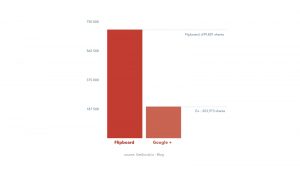 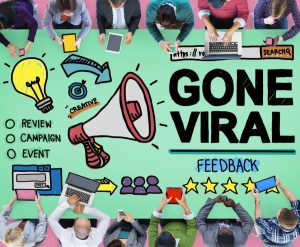 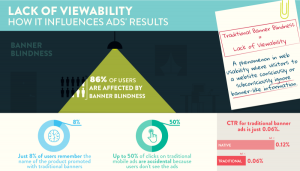 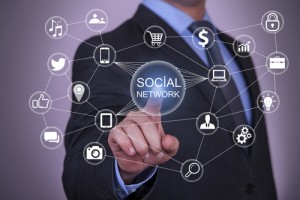 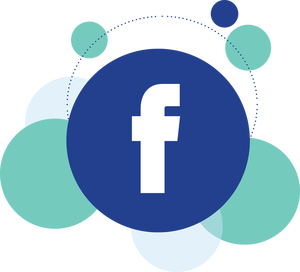