Sponsors’ brand logos and products are prohibited on graphical video overlays unless the sponsor has an ad deal with Google.

YouTube says it regularly sends checks to 15 million creator partners, sharing the wealth from the network’s rapid growth, a 50% year over year increase in viewership for the last three years.

But video producers that depend on brand sponsorships for extra revenue are being herded back onto the reservation. Reported first by Digiday, YouTube has amended an advertising policy to prohibit video overlays of sponsor logos and product branding unless the sponsor buys advertising through Google.

Here’s the policy language, from YouTube’s help and support pages:

“We allow text-only title cards where there is paid product placement for the purpose of paid product disclosure only. Graphical title cards, including the use of sponsor logos and product branding, are prohibited unless there is a full Google media buyout on the partner content by the sponsor.”

A YouTube representative told Digiday that the revision clarifies a policy that was put into place late last year, one that is intended to prevent advertiser conflicts and ensure viewers don’t feel bombarded by ads.

YouTube policies have long required producers to indicate that a video includes a paid product placement. That’s done via a check box in the monetization section of settings for videos. The policy change prohibits branded overlays from such sponsors, unless they buy ads through Google.

Here’s a screen shot of an overlay example from a Sony- and BubbleWrap-sponsored Dude Perfect video that would be prohibited without an official Google deal: The change is likely to be unpopular with video creators, who will either have to cut YouTube into their sponsorship deals or cut back on in-video branding. YouTube typically shares 55% of revenue from advertising with creators.

Read more about the change in the Digiday story. 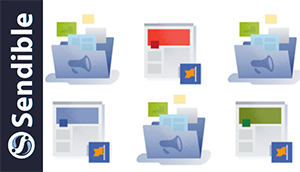 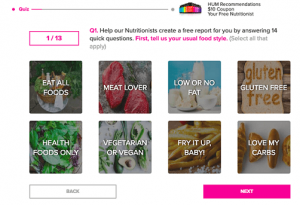 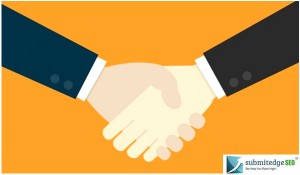 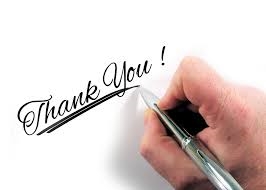