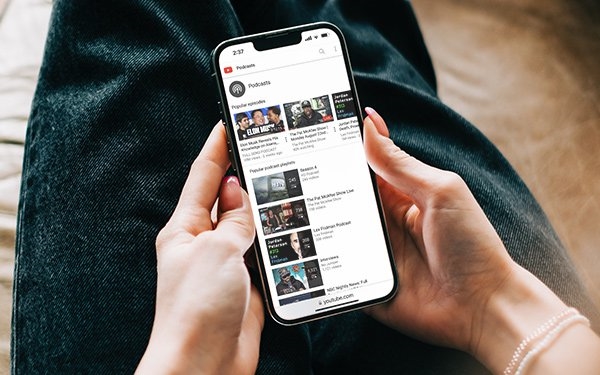 Despite the lack of any formal announcement, YouTube has launched its own podcast page, according to 9to5Google. U.S. consumers are now able to see popular podcast channels, episodes, playlists, categories and recommended shows alongside the site’s existing Explorer page.

Podcasting may be cooler now than ever.

The percentage of U.S. consumers who have listened to a podcast has more than doubled over the last decade, from 29% in 2012 to 62% this year.

From Spotify to Apple Podcasts, there is an array of streaming platforms and social networks featuring podcasting.

In February, LinkedIn launched its own podcast network made up of in-house shows by industry leaders, while Apple just announced charts that track the most popular podcasts, helping eager listeners decide what to listen to next.

YouTube informed TechCrunch that the new podcast feature is not yet globally available. The company declined to answer questions about its plans for podcasting, but hinted at a future announcement.

YouTube has shown public interest in podcasting over the past couple of years — specifically when it hired Kai Chuk, a podcast executive who has been paying popular podcasters to film their shows, reported Bloomberg.

In March, Podnews leaked a lengthy document detailing YouTube’s potential plans for podcasting, including the link that quietly went live in July, YouTube.com/podcasts.

The document also suggested that YouTube planned to feature audio ads sold by Google (the company’s owner) and other partners, which could open a new revenue stream for the tech giant.

The Interactive Advertising Bureau (IAB) recently found that U.S. podcast advertising revenues increased 72% year over year, to $1.4 billion in 2021. IAB forecasted that the market will exceed $2 billion this year, and be over $4 billion by 2024. 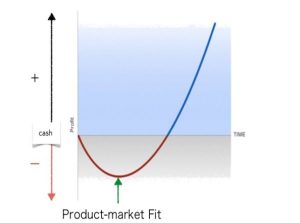 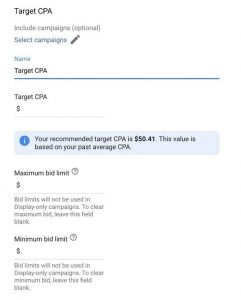 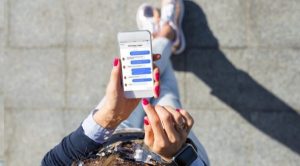 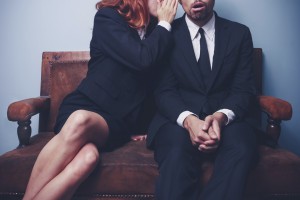