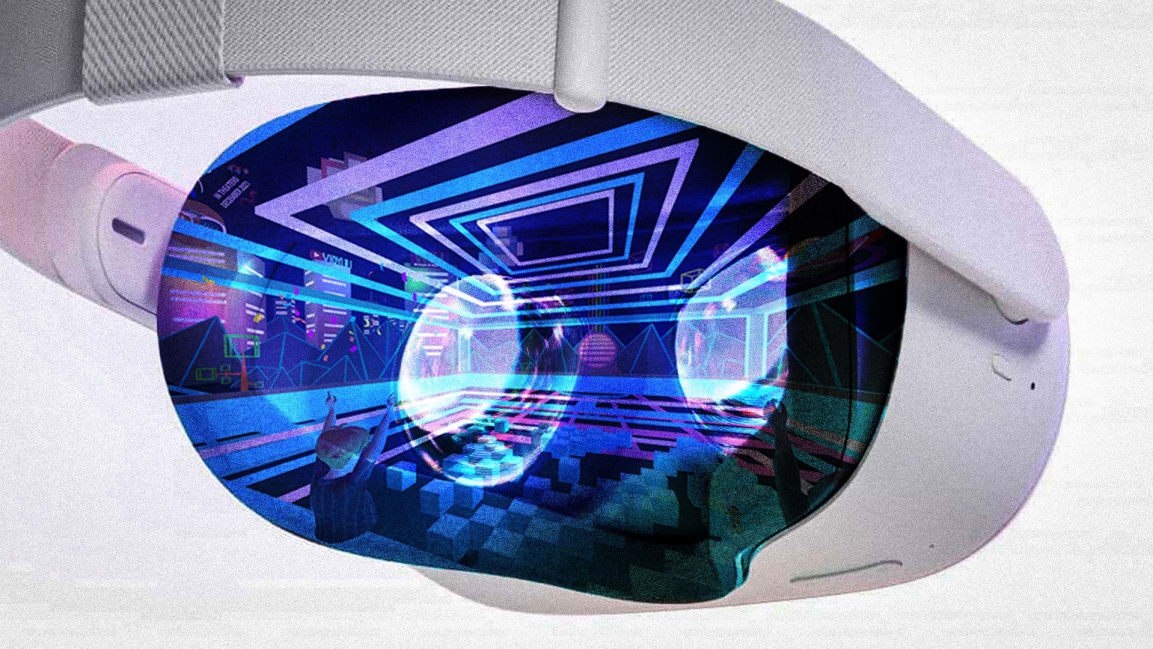 One of the most appealing aspects of Horizon Worlds—the Meta Quest 2 virtual reality app that launched to the broader public in December and now attracts more than 300,000 users monthly—is the opportunity to create and launch “worlds” within its ecosystem. Equipped with a suite of building, scripting, and customization tools (all free and, literally, at your fingertips), users can construct and deploy multiplayer games, immersive virtual experiences, and collaborative online social spaces.

For novice creators, Horizon Worlds offers an in-app video tutorial that covers all the basics—menu options, navigation, and building blocks selection and manipulation—plus, there are several dozen third-party video tutorials available on YouTube that go further (this one from Vidyuu Tutorials is particularly helpful). But for anyone looking for an easier way to get started without fiddling with hundreds of controller options, having to plan a detailed landscape, mastering scripts, or grappling with proportion, Meta’s new Builder Bot could become a welcome addition to the toolkit.

Meta founder and CEO Mark Zuckerberg demonstrated a prototype of Builder Bot in a prerecorded video, invoking a park, then a beach, an island, some generic clouds, and then more specific, altocumulus clouds—all through plain-spoken commands: “First, let’s start with a scene. Let’s go to a park. Actually, let’s go to the beach. Let’s add some clouds. Actually, let’s add some altocumulus clouds. And let’s add an island over there.”

Calling artificial intelligence “perhaps the most important foundational technology of our time,” Zuckerberg said Meta is focusing its current AI work on “egocentric perception” (or first-person experiences) and computer-generated creation. Zuckerberg announced Builder Bot as part of Meta’s Project CAIraoke—CAI, as in conversational artificial intelligence—an “end-to-end neural model that can power much more personal and contextual conversations” developed to aid in the creation of “a new generation of assistants” to help navigate both existing physical and new virtual worlds.

The Meta Quest 2 is the most popular consumer VR headset, with an estimated 10 million units shipped since its launch in October 2020. 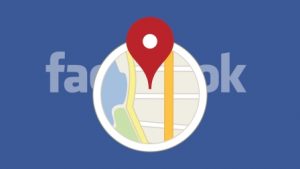 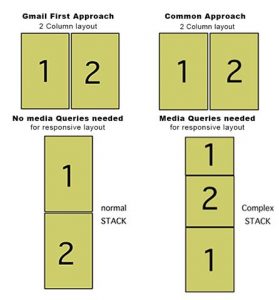 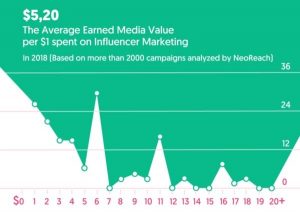