New iOS and Android app enables SMBs to manage profiles on the go. Yelp is releasing a new app for business owners. Unsurprisingly called “Yelp for Business Owners,” it’s available for iOS and Android users in all countries and languages in which Yelp currently operates.

Until today local business owners with Yelp profiles had to tolerate a less than optimal experience accessing their account information on a smartphone. There was no mobile optimized version of Yelp account information. The new app changes that and provides a range of useful features that should offer welcome relief from the former “pinch and zoom” experience.

There are two primary use cases for the new Yelp app: tracking account activity and interacting directly with users and reviews. Here’s a Yelp-provided rundown of the new app’s functionality: In the future Yelp plans to allow business owners to update and change profile information, post photos and create offers and promotions. The launch version offers just the the most immediate and basic functionality according to the company.

Probably the most valuable feature for business owners is push notifications of reviews and messages. Businesses can respond to reviews (privately or publicly) and messages in real-time.

Yelp introduced the ability to send messages to business owners directly through their profiles on the PC earlier this year. This is a tool that Yelp hopes will enable business owners to close more business and see more value from Yelp. The company says that “consumers are now sending an average of 55,000 messages each month to businesses through our free Message the Business tool.”

I’ve done this myself and found it to be one of the more valuable feature additions to the Yelp profile.

The company reports that “more than 64 percent” of its search queries come from mobile devices. Yelp also said in Q3 that “45 percent of [consumer reviews] came via mobile devices.” Like others Yelp has become a primarily mobile company.

Most small business owners aren’t sitting in front of a PC all day (like tech bloggers). They’re on the go, trying to run their businesses in the real world. It’s this population and use case that Yelp hopes to better serve with the new app. 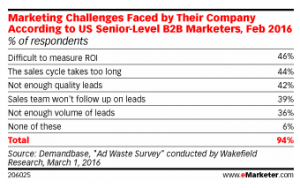 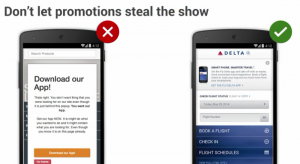 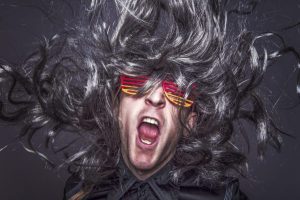 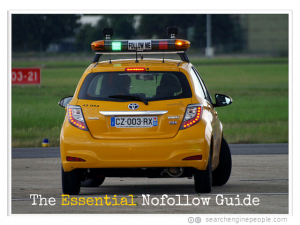 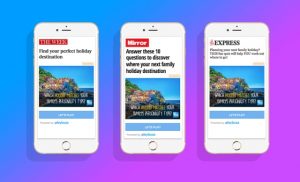