More than one year after the last presidential election, the Federal Election Commission is inching forward with plans to craft new rules for online political ads.

The agency just released two proposals for online disclaimers that would state who paid for political ads that run on Facebook, Google and other platforms. Both proposals would apply to all digital ads, including ones served on smartphones and in apps. One proposal calls for information about the sponsor in the ad itself. The second would allow that information to be presented in other formats, including via in-ad links.

Even if the FEC approves new rules for disclaimers, the rules would only apply to paid ads that promote or criticize candiates for elected office, and not ads that focus on issues but don’t reference candidates.

The FEC is accepting comments on the proposals for the next 60 days — which means the rules might not be finalized before this year’s midterm elections.

Current FEC rules require disclaimers on certain types of online ads, but not to the same extent as ads on TV or the radio. For instance, Google is allowed to run pay-per-click political ads without including disclaimers in the copy, provided that the text displays the URL of the sponsor’s site, and that the landing page has a disclaimer.

The FEC’s move is the latest fallout from revelations that Russia interfered in the last presidential election. Facebook said last year that material created by Russian agents, including at least 3,000 ads, may have reached 146 million users — 126 million on Facebook and an additional 20 million on Instagram. Google added that the Russian troll farm Internet Research Agency spent $4,700 on ads and also uploaded more than 1,100 videos to YouTube during the last election.

Last year, Sens. Mark Warner (D-Virginia), Amy Klobuchar (D-Minnesota) and John McCain (R-Arizona) introduced a new bill aimed at preventing foreign interference in elections. Their proposed measure, the Honest Ads Act, would require digital platforms with at least 50,000,000 monthly viewers to maintain publicly available copies of political ads purchased by groups spending more than a total of $500. Those platform operators also would have to maintain public records about the target audience, number of views, rates charged, and dates and times of publication.

Warner suggested Wednesday that the FEC was moving too slowly with its reform effort. “While I applaud the FEC for moving forward today, my hope was that the simple and overdue act of strengthening these disclaimer rules would have been completed by now,” he stated. 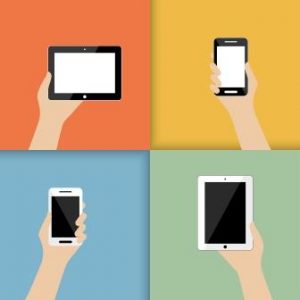 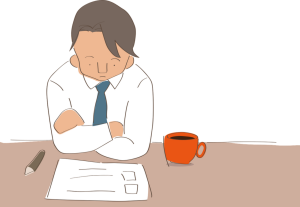 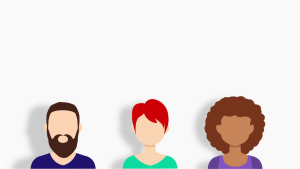 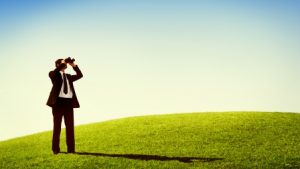