Worms NFTs were a great idea for Team17, until they weren’t

Worms NFTs were a great idea for Team17, until they weren’t

The company said it’s stepping back from the NFT space.

It didn’t take long for Team17 to cancel its NFT plans after they were announced. The British video game developer and publisher has released a statement that it’s no longer working on the MetaWorms NFT project after listening to “Teamsters, development partners, and [its] games’ communities, and the concerns they’ve expressed.” It added that it has “taken the decision to step back from the NFT space.”

As EuroGamer notes, the MetaWorms project was supposed to produce “limited edition” computer-generated collectibles of the company’s Worms IP. They were supposed to be sold by the Reality Gaming Group that claims the ability to mint NFTs in an environmentally friendly way. One of the biggest controversies surrounding NFTs is their environmental impact due to the energy needed to sustain their blockchain activity. Team17 said that if it sold 100,000 Worm NFTs, the energy used to register them would equal “the average annual kettle usage of just 11 households.”

The backlash against the project came swiftly regardless — because, really, environmental impact is just one of the many issues surrounding non-fungible tokens — and from developers Team17 had worked with in the past. Among the developers that published statements distancing themselves from NFTs are Playtonic, which published Yooka-Laylee titles under Team17, and Overcooked developer Ghost Town Games. Aggro Crab, developer of roguelike game Going Under, released a scathing statement saying it’ll never work with Team17 again.

The statement did, however, implore fans not to harass Team17 employees, because they were most likely caught off guard, as well. According to Eurogamer, that’s indeed the case. Several teams within the company reportedly didn’t know that it had plans to release NFT collectibles, and those who did know voiced their opposition. 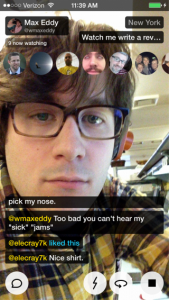 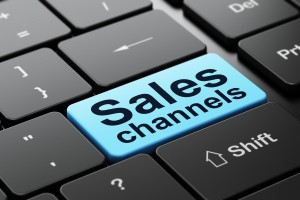 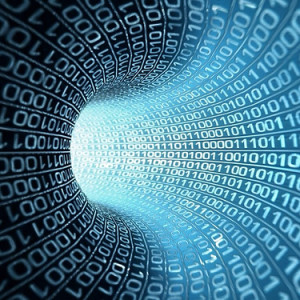 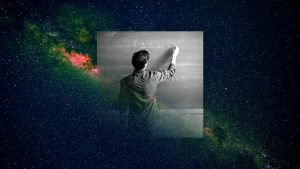 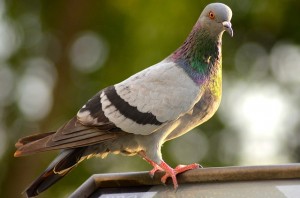 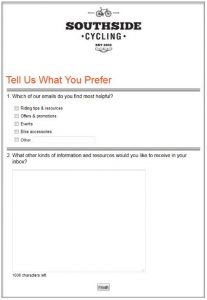 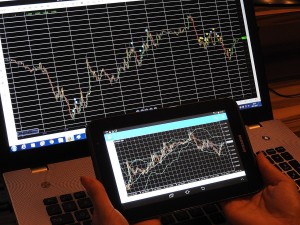